We now know when Netflix will disgorge Stranger Things Season 3 from their dimension: July 4, 2019. “But I’ll be busy lighting illegal fireworks then!” you might say. Actually, if you can stay up until midnight on the evening of July 3, that won’t be a problem.

Now it’s time for a Popgeeks Exclusive: I actually have access to a recording of that night. Not from YouTube, but from my private collection: Rockin’ Eve 1985 was taped by my dad back in the day. What’s in the trailer was not the video OR the audio that aired during the final minute. Behold:

The footage of Dick Clark and the audio of him ushering in a new year seem to be taken from something else; only the shot of the apple-shaped ball descending onto the “1985” is accurate. This probably means nothing. OR MAYBE IT MEANS EVERYTHING.

The trailer is full of secret clues and codes, It’s just the latest addition to the long cruel tease that is Stranger Things Season 3. Last October Netflix put out a behind-the-scenes coffee table book, Stranger Things: Worlds Turned Upside Down. Several pages contained morse code messages, and when put together they said this:

It still isn’t known what most of that means, but there is one connection to the Starcourt Mall commercial released last summer. Just for kicks let’s look at that again:

Some have noticed Starcourt Mall’s clock has a blue hand and a yellow hand. I take “The week is long; the silver cat feeds when blue and yellow meet in the west” to mean on Friday or Saturday at 9:45 PM, a giant metal cat comes out of the Upside Down and starts attacking people. Spoilers, sorry.

Or at least, I did until this new video briefly displayed a message on a computer terminal that said “SilverCatFeeds.exe,” headlined by something called “LYNX CORP.” Fine, a computer program starts attacking people. I would make a crack about an oversized Atari handheld, but that device wasn’t released until 1989. 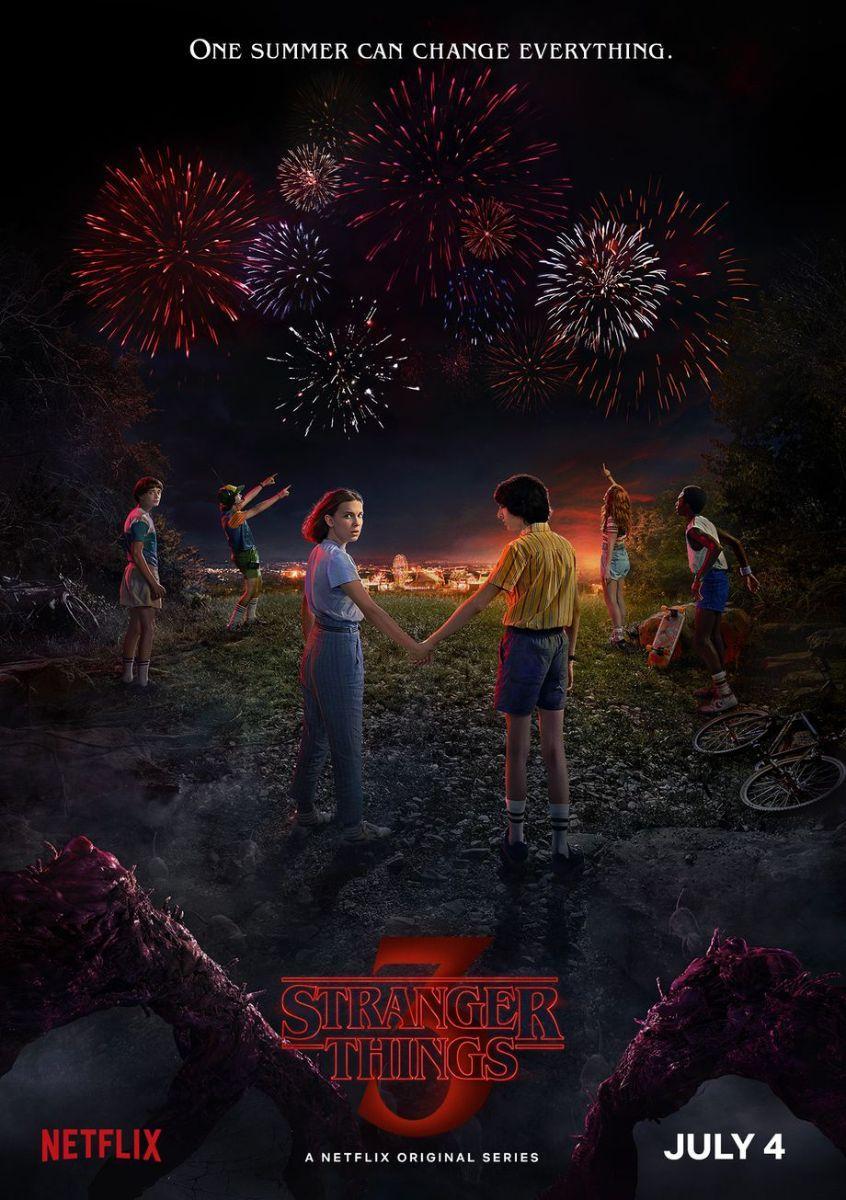 We Now Know Why The Runaways Took So Long To Run Away The Flashback Interview: Aki Aleong