Free League Publishing released the first version of their dark fantasy roleplaying game Symbaroum in 2015. They’ve been adding to it since then, and soon, the saga will be complete with the arrival of the Symbaroum Game Master’s Guide.

The ultimate guide to creating your own Symbaroum adventures is divided into three main sections, telling you everything you need to know about the rules of the RPG and intricacies of its world… 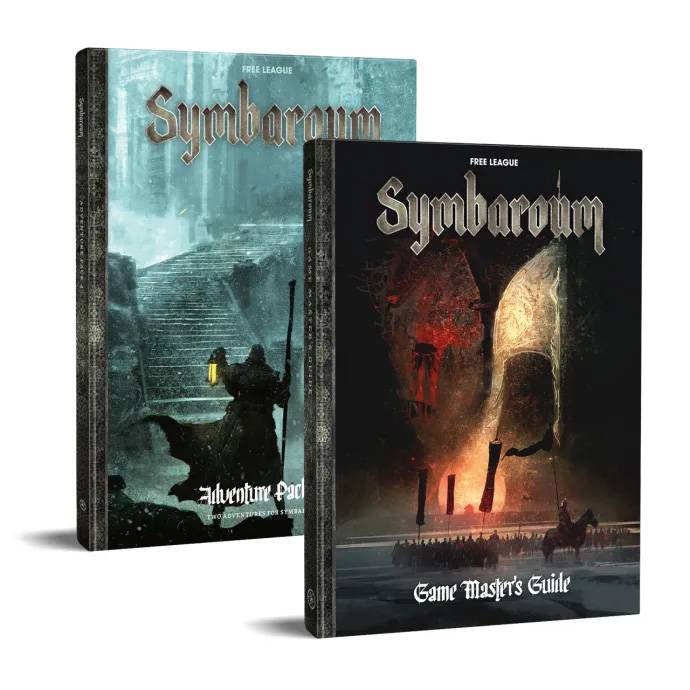 With the release of the Game Master’s Guide, the core book collection of Symbaroum will be considered complete, but there is still material on the way. The fourth Adventure Pack for the game is coming next…it’s a 112-page hardcover book that includes two new scenarios, Call of the Dark and Retribution. Adventure Pack 4 will launch later this year.

As for the Symbaroum Game Master’s Guide, it will be physically released June 2, but the digital version can be purchased today on Free League’s website.