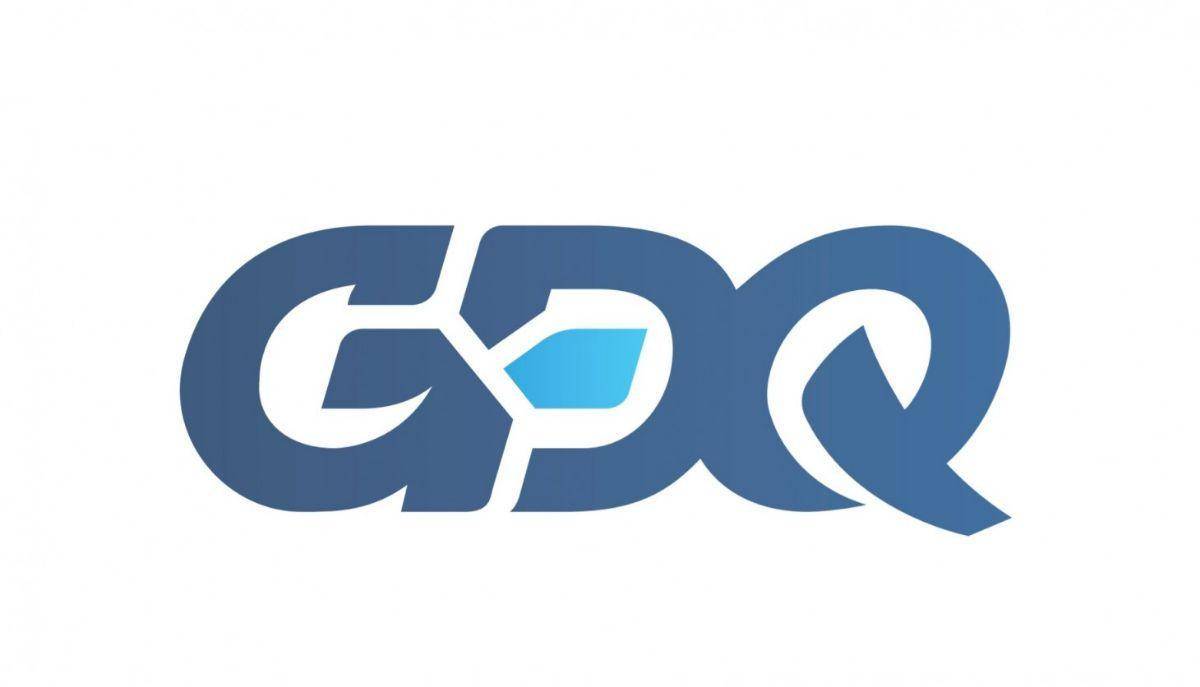 It’s back! The pandemic has crushed many things, but not even its forces can take down GDQ! Another marathon begins this weekend, though it will look a bit different than what we’re used to.

Originally, Summer Games Done Quick 2020 was to be held from June 21-28 in Bloomington, Minnesota. The event was delayed to August, and a special weekend edition was held in April which raised $400,000 for Direct Relief. In June it was announced that this year’s SGDQ would be held entirely online, just like the weekend edition was. “We will move the event to online-only, broadcasting the event from our studio with participants performing speedruns from the safety of their homes,” explained the staff in a post to the official website.

So it’s back again. The race kicks off with a speedrun of Demon’s Souls at 9 AM Pacific, followed by ICO, Metal Gear Solid and Secret of Mana later in the day. Monday brings with it Hollow Knight, both Portals, a playthrough of Witcher 3 that somehow takes a little over two hours, and the homebrew NES title Micro Mages. There will also be an “honest” playthrough of Alien Isolation that doesn’t use the glitches, unlike in the last GDQ.

The world needs charity events more than ever….so the show must go on, if a bit altered from what was intended. Summer Games Done Quick 2020 will be held online from August 16 through August 23.

Have A Battery Jam On Switch Today