Of crucial interest to the Duffer Brothers when creating the Stranger Things title sequence was that said sequence be as indistinguishable from something that could’ve come out during the real 80’s as possible. Vulture has published an expose of how the familiar ST logo came to be, as well as how it literally came together on the screen.

What we’ve heard before is that the Duffers hired a visual graphics team called Imaginary Forces to make the title sequence. What we haven’t seen is the creative process that led to the final product. This was their first go at it: 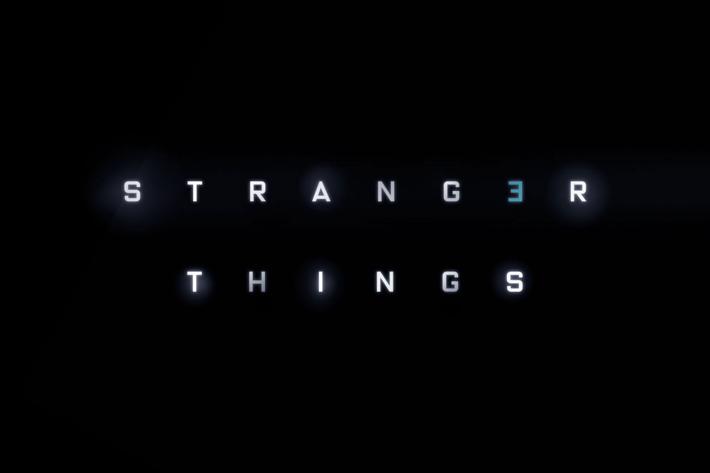 “We were like, Okay, this takes place in the ’80s, but it’s today’s take on the ’80s,” explained Michelle Dougherty, Imaginary Forces’ creative director. “So the Duffers came back to us and encouraged us to look at Stephen King book covers. When you look at those covers, they have a definite feel with the typography. It’s a little bigger and clunkier and it screams ’80s.”

The original logo used the font MT Light 8, which was ultimately deemed too slick. 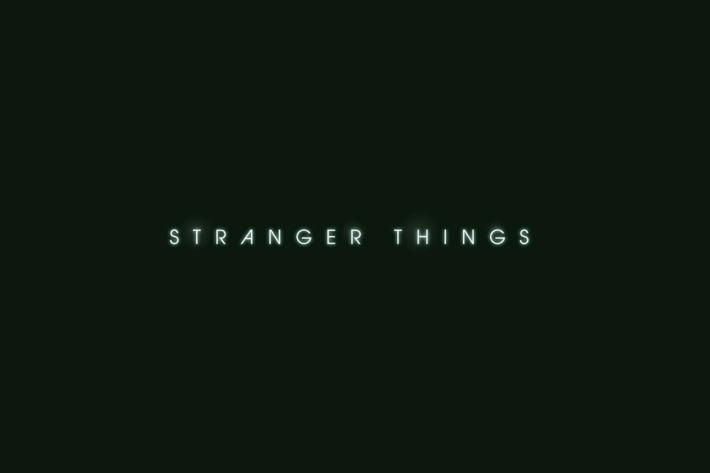 Same deal with this logo, which used the font Avantgarde Futura.

It was at this time that Imaginary Forces came up with the notion known in the industry as “kinetic typography,” meaning the letters would not appear as stationary, but would come together gradually. Armed with that idea and the inspiration of King novel covers, they mocked this up: 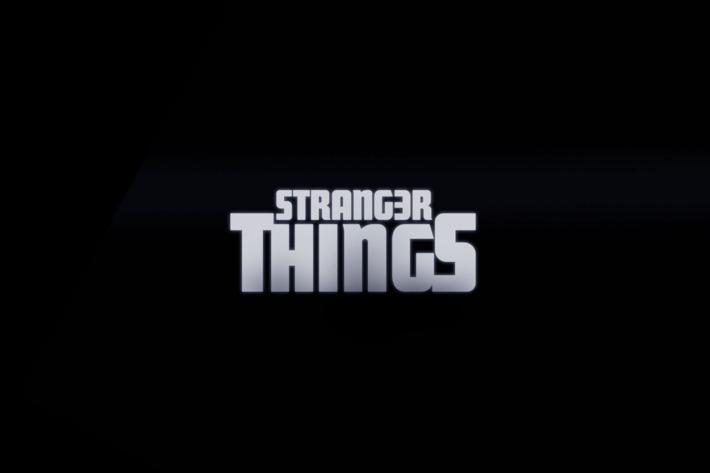 Further playing around, they decided to make the first and last letters in each word of the title bigger, and render the logo in the font Cortez. This is pretty close to what we got….. 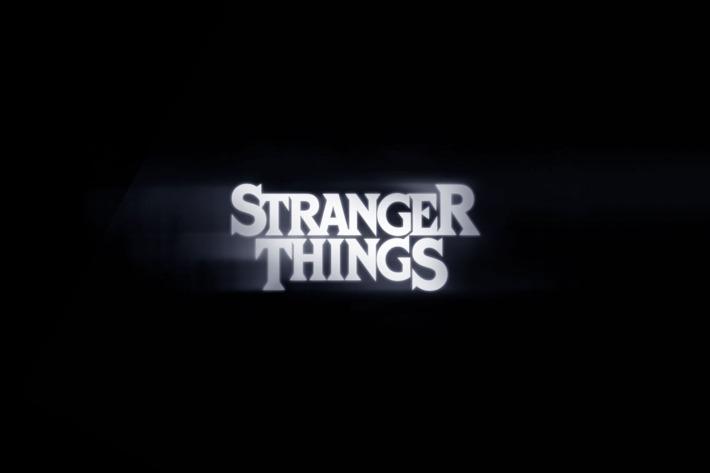 They were pleased with this, but then the Duffers came back announcing they had already fallen in love with another font: Benguiat, a typeface created by Ed Benguiat and named after him. IF used an altered version of Benguiat created by a designer named Jacob Boghosian, and created this: