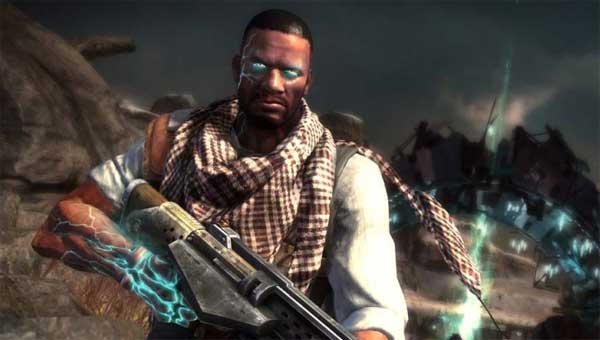 President of LightBox Interactive, Dylan Jobe discusses his thoughts about about 3D support in gaming and his future plans for it.

During a live Starhawk Radio broadcast, Dylan Jobe expressed that he wasn’t excited about the current state of 3D. The reasoning behind this is that it takes away from games and causes them to make sacrifices. Their main goal currently right now is to focus on players who have 2D sets, seeing that 3D would actually take away some content. They don’t want to make any sacrifises to the game just to have 3D logo placed on top of the box and cater a small amount of people while possible disappointing others.

For now, they stated that they don’t want to support it until they know that they can make games without sacrifices.