Had enough New Star Trek yet? CBS will tell you when you’ve had enough! Yet another Trek-iverse series is set to premiere this summer, though it looks and feels very different from all that’s come before it.

Star Trek: Lower Decks brings the members of Starfleet into the medium of animation for the first time since Filmation did it back in the 70s. But it doesn’t follow anyone important…it concerns the crew of the fleet’s LEAST important Starship, the U.S.S. Cerritos — and even then, only the folks that work in its lower decks. 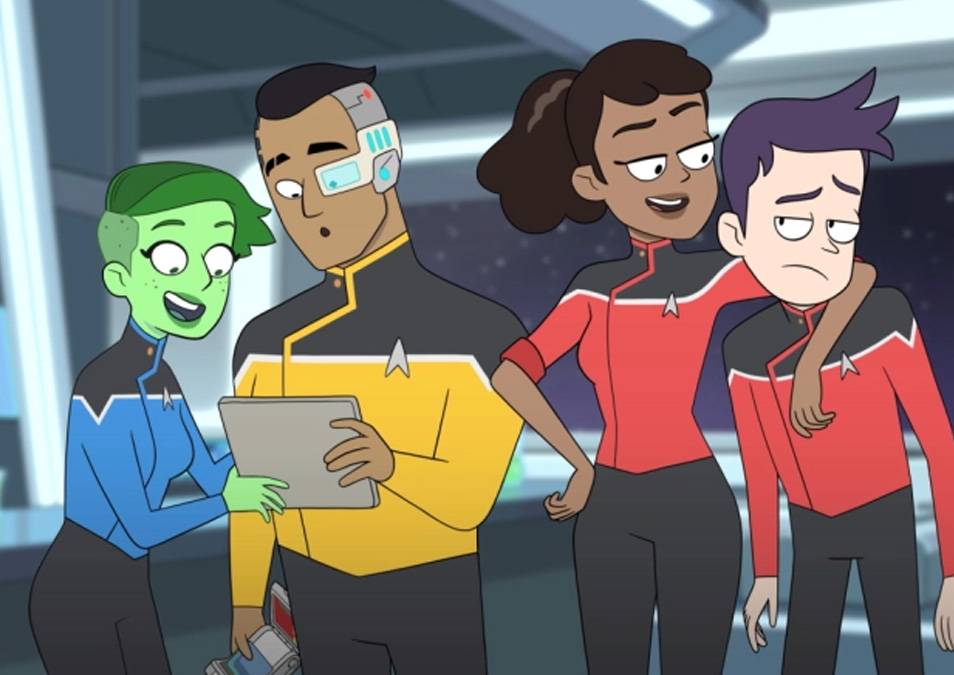 Ensign Mariner (played by Tawny Newsome), Ensign Boimler (played by Jack Quaid), Ensign Rutherford (voiced by Eugene Cordero) and Ensign Tendi (voiced by Noël Wells) are stuck doing the grunt work that no one else wants to degrade themselves with. Stuff happens around this crew, but they have little to do with it. 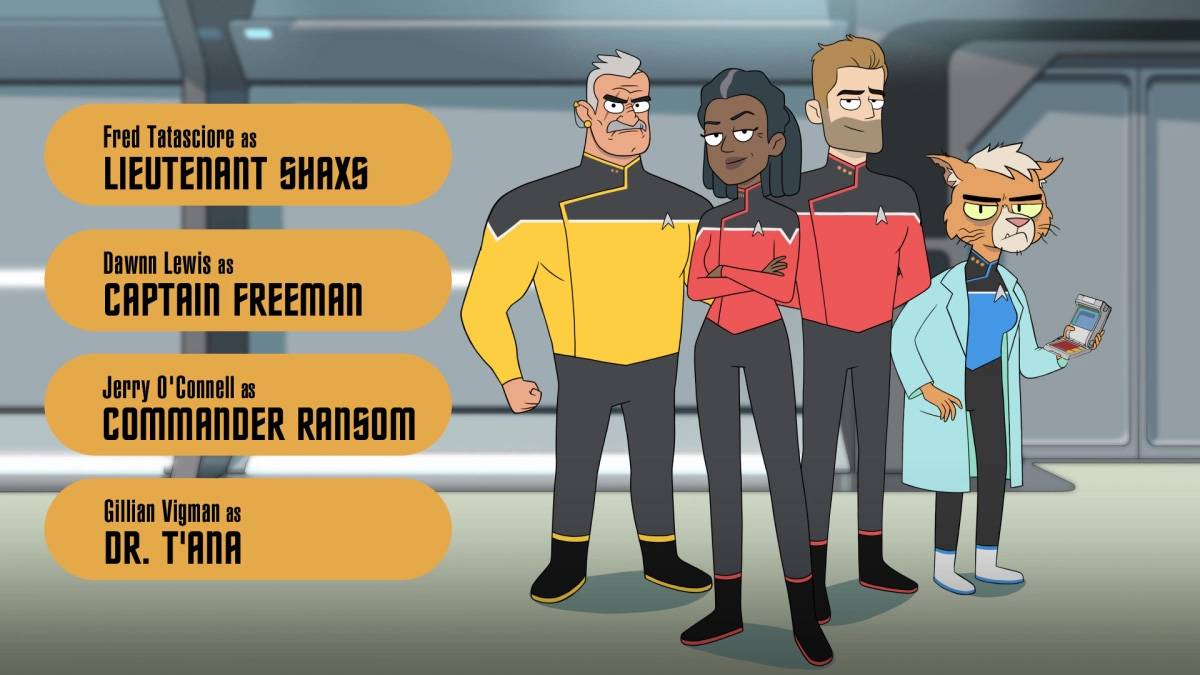 The actual act of saving the day falls to the legitimate crew of the Cerritos’ bridge — Captain Carol Freeman (Dawnn Lewis), Commander Jack Ransom (Jerry O’Connell), Lieutenant Shaxs (Fred Tatasciore) and Dr. T’Ana (Gillian Vigman). Will the crew of the lower decks help, or will they just get in the way?

Star Trek: Lower Decks has been in development since 2018, and we still haven’t seen an actual trailer for it. These screenshots, which were just released today, are all anyone has seen of it. We’re still too far away to tell if it’s good or not. Don’t blame us if it isn’t.

They’ve Finally Hacked The Playstation 2, But What Can You Do With It? Switch Demo Now Available For Neon Abyss