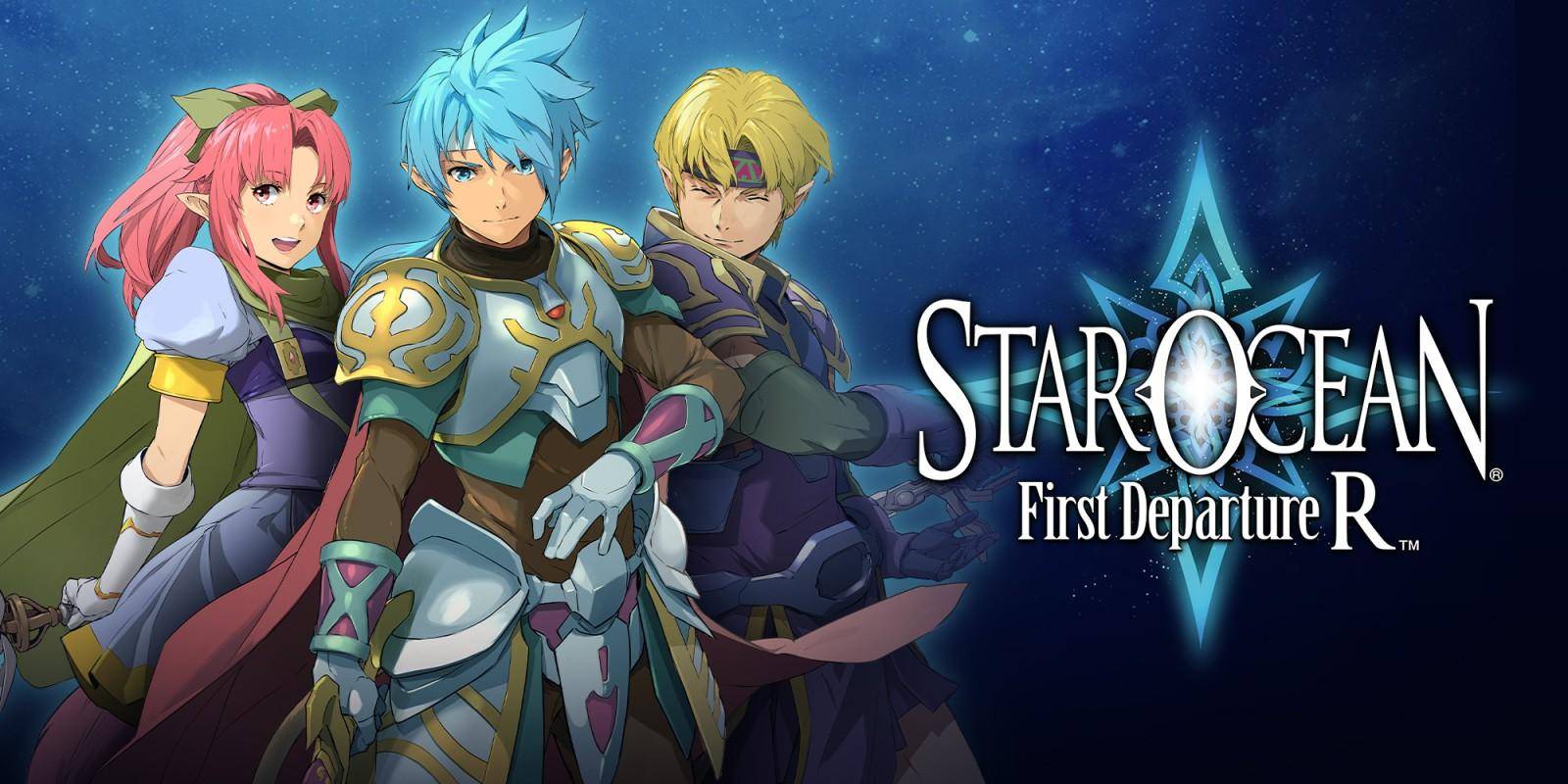 Square Enix’s sci-fi RPG series Star Ocean began not on the Playstation 1 (where Americans first experienced it) but on the Super NES in Japan. The game was impressive and earned high marks in its home country…unfortunately it had the double problem of being a late-era SNES release AND the largest SNES cart to date at 48 megabits. Expensive ROM chips plus a shrinking market meant no Star Ocean for America.

We didn’t get to try the first game until the late 2000s, when Square remade the game for the Playstation Portable and published an English version. It’s that version that just landed on Switch and PS4. A lot of gamers still haven’t played it. The question is….does it hold up to modern standards?

Nintendo World Report gave the game a solid 8. The reviewer had never played a Star Ocean game before but had a good time. “It follows a traditional JRPG structure but is buoyed by a snappy and enjoyable action RPG combat system in addition to a wealth of interesting mechanics that boost customization and story variety.”

Nintendo Life was a bit harsher, scoring Star Ocean First Departure R a 6 and called it “a simplistic and often tedious affair compared to more modern RPGs,” but praised the detail in elements like the extensive crafting system.

Funny story….I searched for this game in stores, believing Square would surely release a physical version. Alas, they did not, requiring me to make a last-minute revision to the Christmas list. Technically the game was physical on the PSP, but….that ain’t enough. Hopefully Square has a change of heart, or makes a deal with Limited Run.

Star Ocean First Departure R is available now on the Nintendo eShop and the Playstation Store.

Let’s Rock! Devil May Cry 3 Special Edition Out Now on...