The original Spider-Man trilogy was meant to go on longer. A “Spider-Man 4” was in development at one point, but after director Sam Raimi and star Tobey Maguire both backed out, Sony was forced to reboot. We knew that much, but what we didn’t know was that a Spider-Man 4 video game was already in development by the time the movie was abandoned.

This is unusual because….well, not a single frame of Spider-Man 4 exists. It never got farther than a script. But developer Eurocom was already building the game when they got the word. Now, thanks to the efforts of the website Gaming Alexandria, the Spider-Man 4 game prototype has been uncovered for all to see. Is there anything we can learn about the cancelled movie through the game? 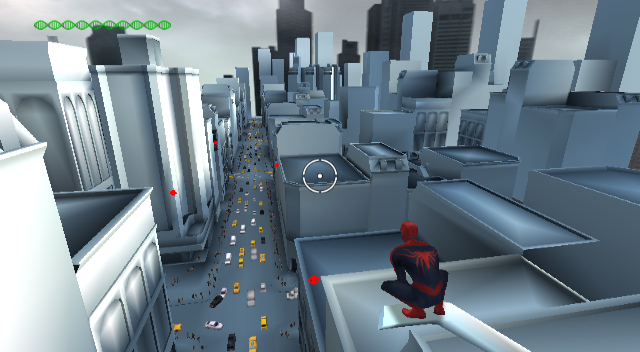 Not really. No story elements are in place in the prototype. What DOES exist are things that have existed in every single Spider-Man game no matter what it was based on: a cityscape of skyscrapers to swing from, and a series of corridors.The city buildings have no textures, and exist as a series of grey monoliths with window shapes on the sides. 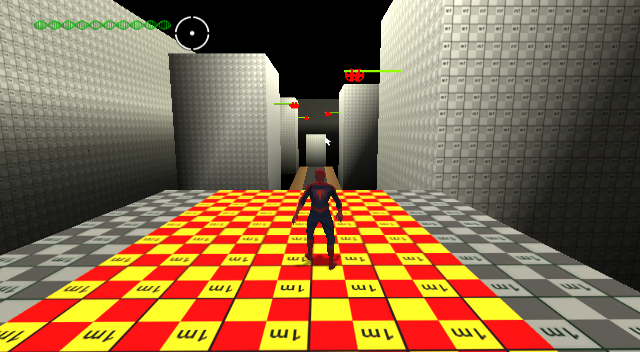 The proto also contains a few test areas, meant for web swinging, obtaining items, running, jumping and fighting bad guys. The “World Sim Test” is actually a test for the camera — you can’t control Spidey, instead the game controls your view and takes you on a tour of the unfinished city. 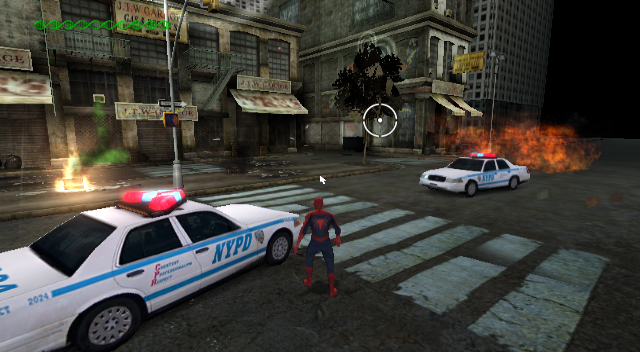 The most complete section of the game is the FX Test, which has fully textured buildings and vehicles, as well as explosion and fire effects (hence the name). You can download the Spider-Man 4 prototype by heading to this page. It was developed for the Wii and works on older versions of the Dolphin emulator.

Editorial: Thoughts On Nostalgia For The 80s, 90s And 00s Doctor Who Returns January 1, And This Trailer Proves It