The path to theaters for Sonic the Hedgehog has felt more like a pinball world than a smooth Green Hill Zone. The first trailer for the film was released late last month, and between Jim Carrey’s classically wacky schtick and the use of “Gangsta’s Paradise” it stepped right out of 1995. All that was missing was some bad CGI….and then the movie’s original Sonic model moved into frame, confirming that element.

In the face of massive blowback following the release of that trailer, Jeff Fowler, the picture’s director, tweeted “The message is loud and clear. You aren’t happy with the design & you want changes. It’s going to happen. Everyone at Paramount & Sega are fully committed to making this character the BEST he can be.”

The announcement was applauded,  but brought up concerns about overworking its staff of CGI effects artists to meet the November deadline. Paramount will NOT be taking this route, instead electing to delay the picture. Fowler tweeted out this image Friday morning, alongside the hashtag #novfxartistswereharmedinthemakingofthismovie. “Taking a little more time to make Sonic just right,” he said. 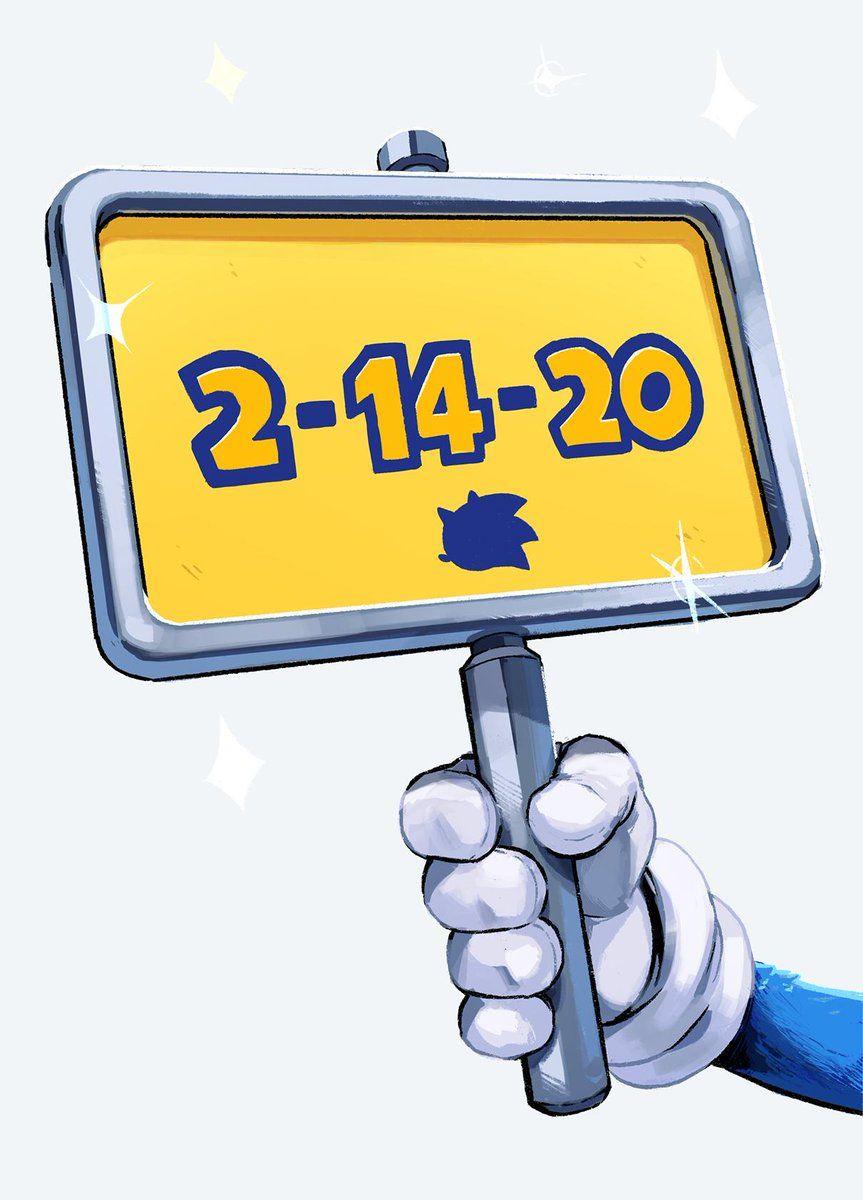 The new release date for Sonic The Hedgehog is February 14, 2020. I haven’t looked up what it’ll be competing against on that day, but more than likely its main competition will be a love story about two terminally ill teenagers who are each encased in plastic bubbles, or something. Even with his original design, that kind of competition would be no problem for Sonic.

Are We Getting A Star Wars: KOTOR Movie? Jump King (Steam) Review