In the history of heroic private investigators of cinema we have Sam Spade in The Maltese Falcon, on TV it was Magnum, P.I. and now a new breed of super sleuth, Sexina. At least that’s the idea behind the comedy adventure film Sexina: Pop Star P.I. from writer/director Erik Sharkey available now to stream on Amazon Prime. But just how sexy is Sexina? Break out your magnifying glass and let’s look at the clues presented on the screen. 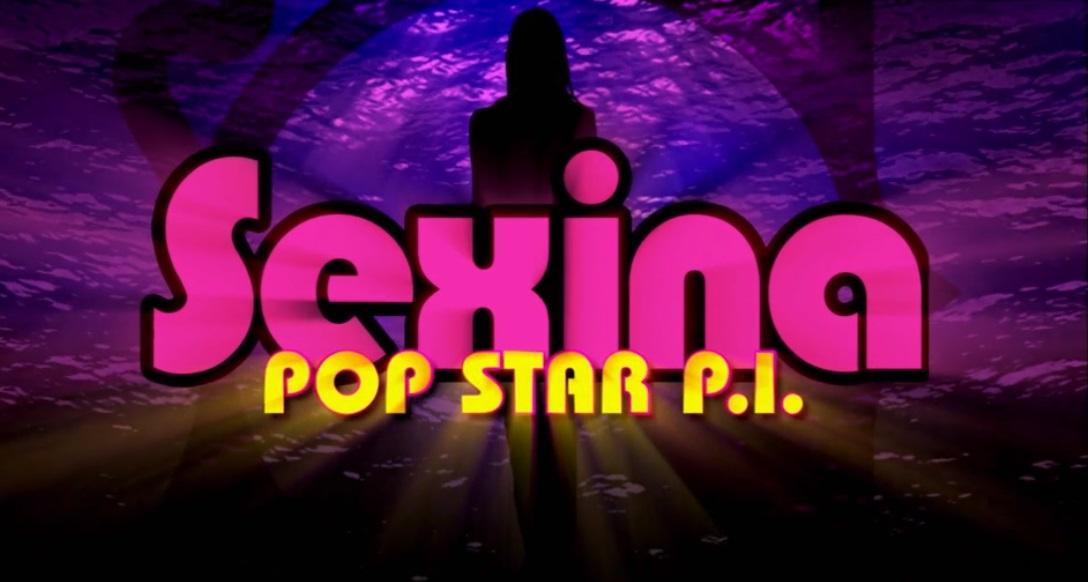 A self-proclaimed throwback to 1960’s camp comedies, Sexina actually opens with a James Bond style credits sequence complete with dancing female silhouettes. In keeping with the Bond tradition the Sexina theme is sung by the late 60’s pop star Davy Jones of The Monkees. With lyrics like, “Karate and Tae Kwan Do, She’ll kick you’re ass before you know, what hit ya”, the tone is set early on that this will be an irreverent journey through the world of a pop star on a mission. So what’s it all about?

Plot: Sexina is the world’s hottest teen pop star and but she’s also a secret crime-fighting detective battling evils in the music industry. When she discovers a mission scientist has been forced to create cyborg bands for Glitz records, the fists and power ballads fly! 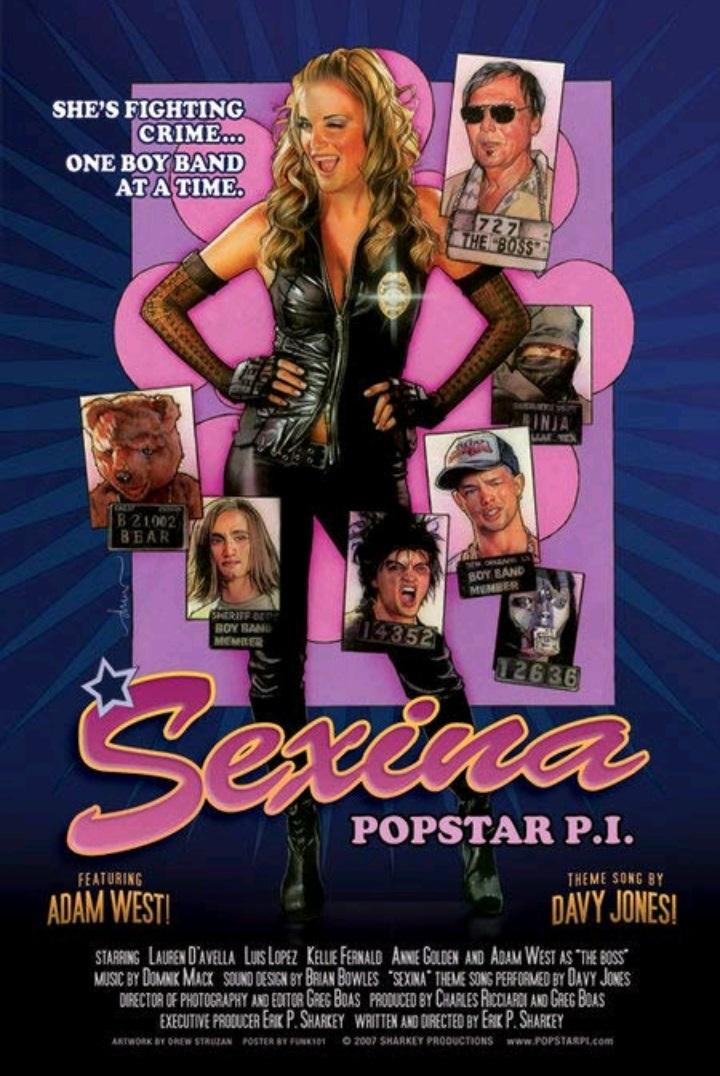 Director, Erik Sharkey is an accomplished documentarian having covered the life of a legendary Walt Disney animator in Floyd Norman: An Animated Life as well as Steven Spielberg and George Lucas’ go-to graphic artist in Drew: The Man Behind The Poster exploring the life of Drew Struzan who created the iconic art for films such as Indiana Jones, Back To The Future and now (perhaps as a favor to the filmmaker who told his story) Sexina is on the list as well. I should mention that these are films I sought out on my own and enjoyed, Sexina however is a much different animal. 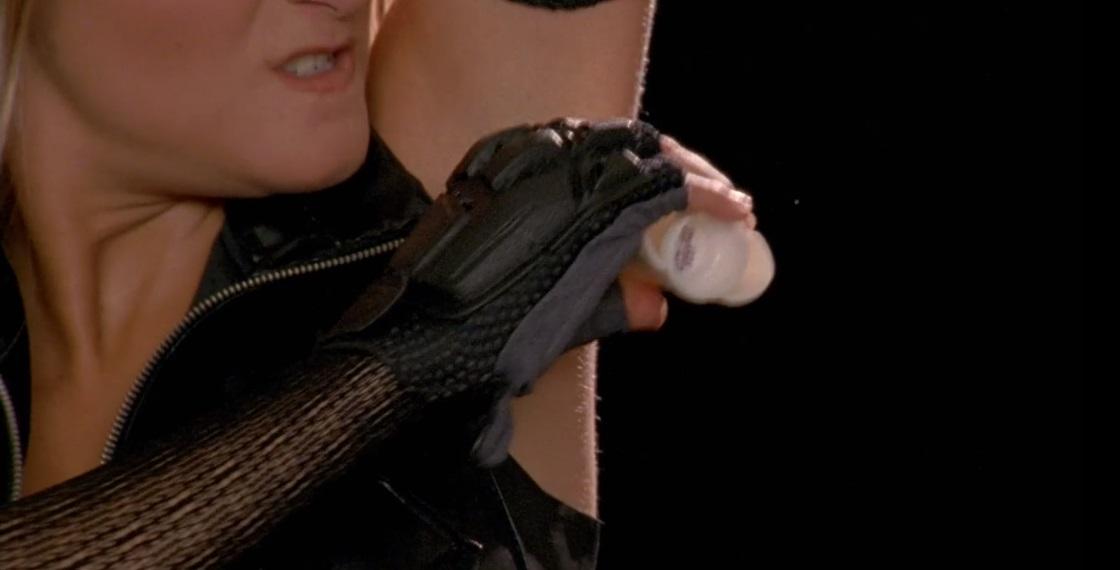 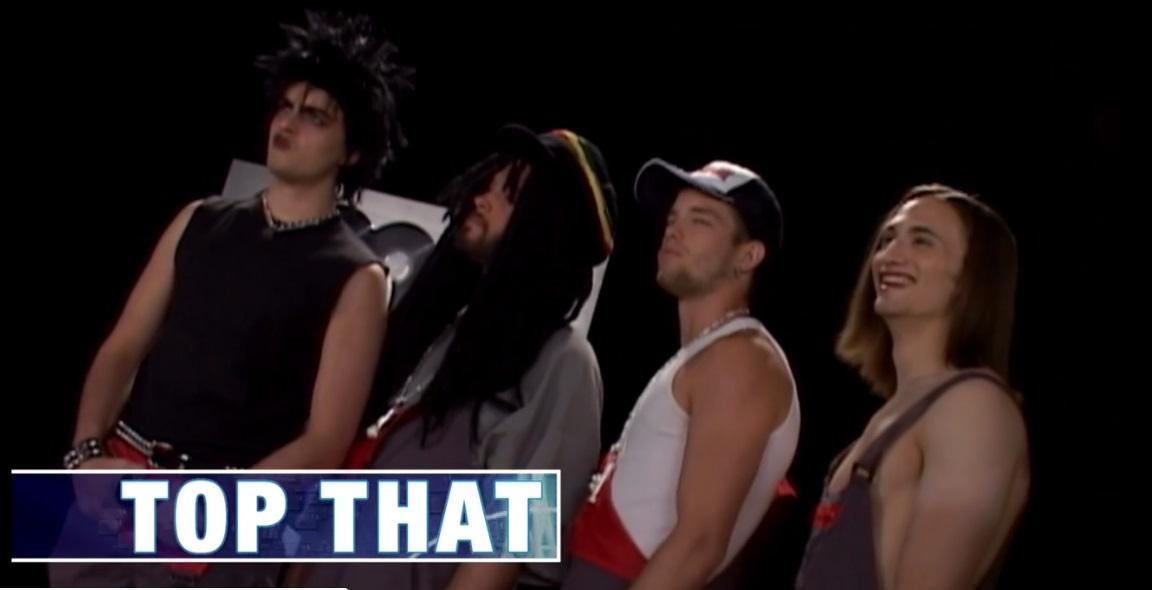 The movie was actually released in 2007, having recently found new life now on the Amazon Prime streaming service, which may account for some of the dated humor involving boy bands being used to enable devious plans of world domination by record executives. This same comedic ground that was covered in the 2001 film Josie And The Pussycats, a subversively hilarious and underrated film, to much greater effect. Usually if the script fails to excite, a solid cast can bring the material to life, so let’s explore the players on screen. 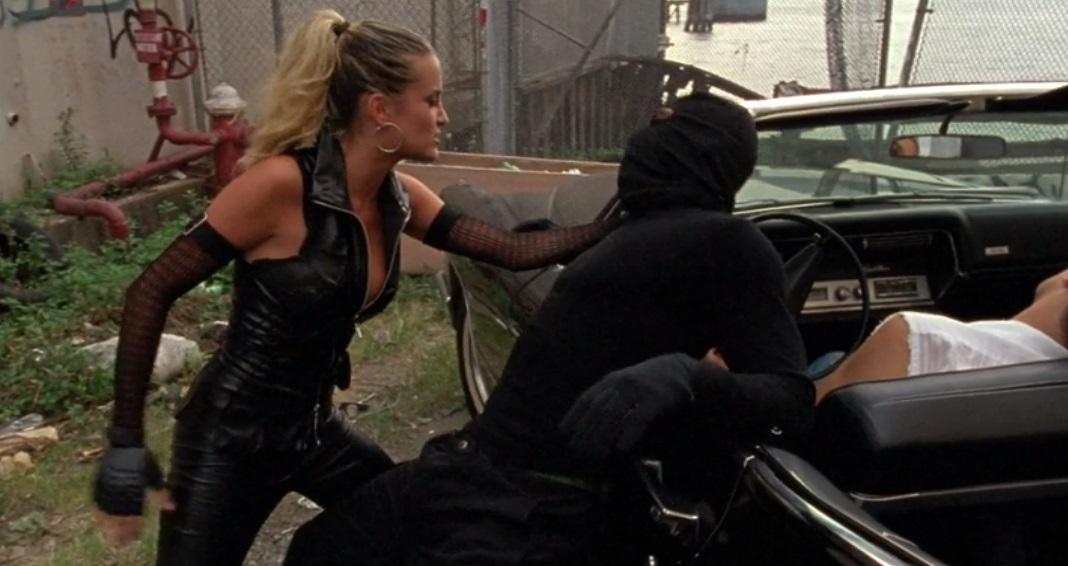 Our protagonist, Sexina as portrayed by Lauren D’Avella is a no-nonsense hero with a heart of gold. The pop star’s celebrity gains her praise everywhere she goes, but when it’s time to get answers she trades her smiles for leather cat suit butt-kicking. Truth be told, D’Avella comes across more as a very cool bartender than a vivacious music industry phenomenon, but she’s fine in the role. Luckily her supporting cast has more to offer. 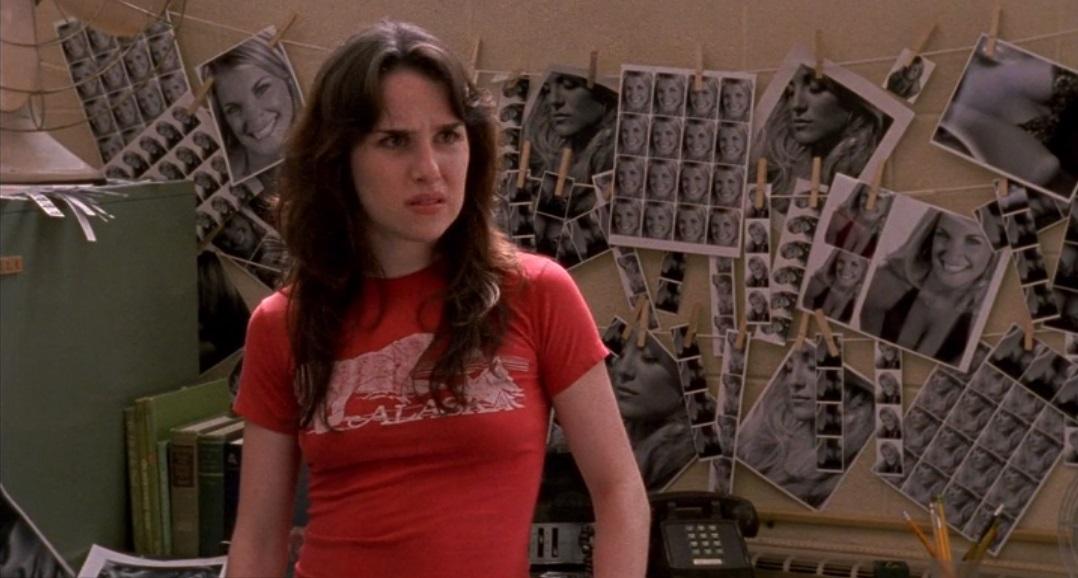 Consistently bringing the laughs that are so desperately needed is Sexina’s right hand gal, Sara played by Allyn Rachel who is secretly in love with our heroine and not very good at hiding her affections. I’ve recently caught Rachel guest starring on a few episodes of The Good Place and No Tomorrow and just as in those roles, the actress is quirky presence who brings awkward energy and genuine comedic timing to the hum-drum proceedings of Sexina.

The same can be said for Kellie Fernald as Vera, who’s sub-plot involves the bullied teen writing an essay to win a Sexina concert at her school in hopes that star quarterback, Zach will notice her. Fernald plays the sympathetic outsider well, with a touch of crazy that makes her backlash against the mean girls who target her for humiliation that much sweeter by the film’s end.

Though I may have been less excited by the conceit of the manufactured, robotic boy band in the plot, I will say that the actors comprising the group Top That aka  G-Dog, Jake, Anarchy Al and everyone’s favorite, Dustin do make the most of their screen time. Their ridiculous wardrobe and assigned stereotypes do most of the work for them, but the moments of levity they provide with facial expressions alone are worth a chuckle. 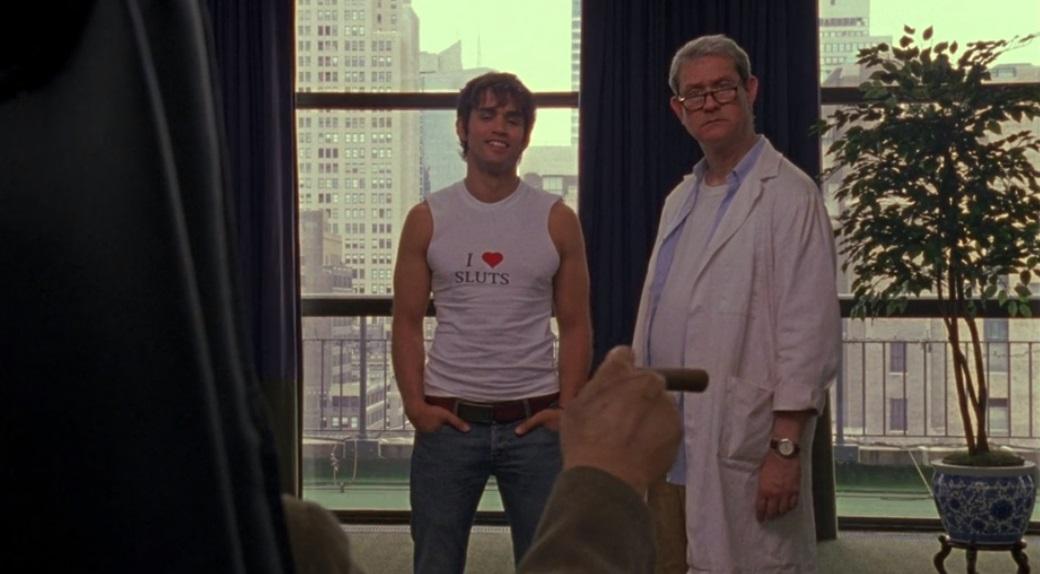 Of course the big name in the cast is the late, Adam West playing The Boss. The majority of West’s screen time is voice over work as the character is most often found in his office obscured by a large office chair with only a gesturing arm revealed as the mastermind forces a captured scientist or Sexina’s music chart rival, Lance Canyon to do his bidding. But even with just one arm at his disposal, West’s vocal stylings run circles around the rest of the cast showing that the former Batman’s innate comedic abilities never left him, even towards the end of his life.

The film’s climax finally showcases the music of this world that has been so central to the plot, but largely absent during the runtime of the film itself. Unfortunately it fails to impress, either as legitimate pop music or expert parody. For a film that stars a Britney Spears clone, it would have been nice to have some biting satire built into the beats. But again, at least Top That managed to deliver pure silliness.

All told, it’s clear that Sharkey was having fun creating this world to play in, which is no more apparent than his insertion of a gag about a rapping Jesus as part of a Sexina music video, which did elicit an audible guffaw from this reviewer. But ultimately the film falls flat as a piece of entertainment, the laughs come more often out of sympathy for a film that is limping along than out of admiration for clever writing or performance.

It’s nice that Sharkey was able to pull in legitimate talents like Adam West, Davy Jones and Drew Struzan into his project, but perhaps a professional comedy writer was the final favor he needed to call in. That being said, I wouldn’t mind seeing his next documentary. Sexina is what it is, but not what your expecting.

Drew Struzan Inducted To Society Of Illustrators Hall of Fame

NYCC 2017: More Batman ’66 Movies Could Be Done Without Adam West