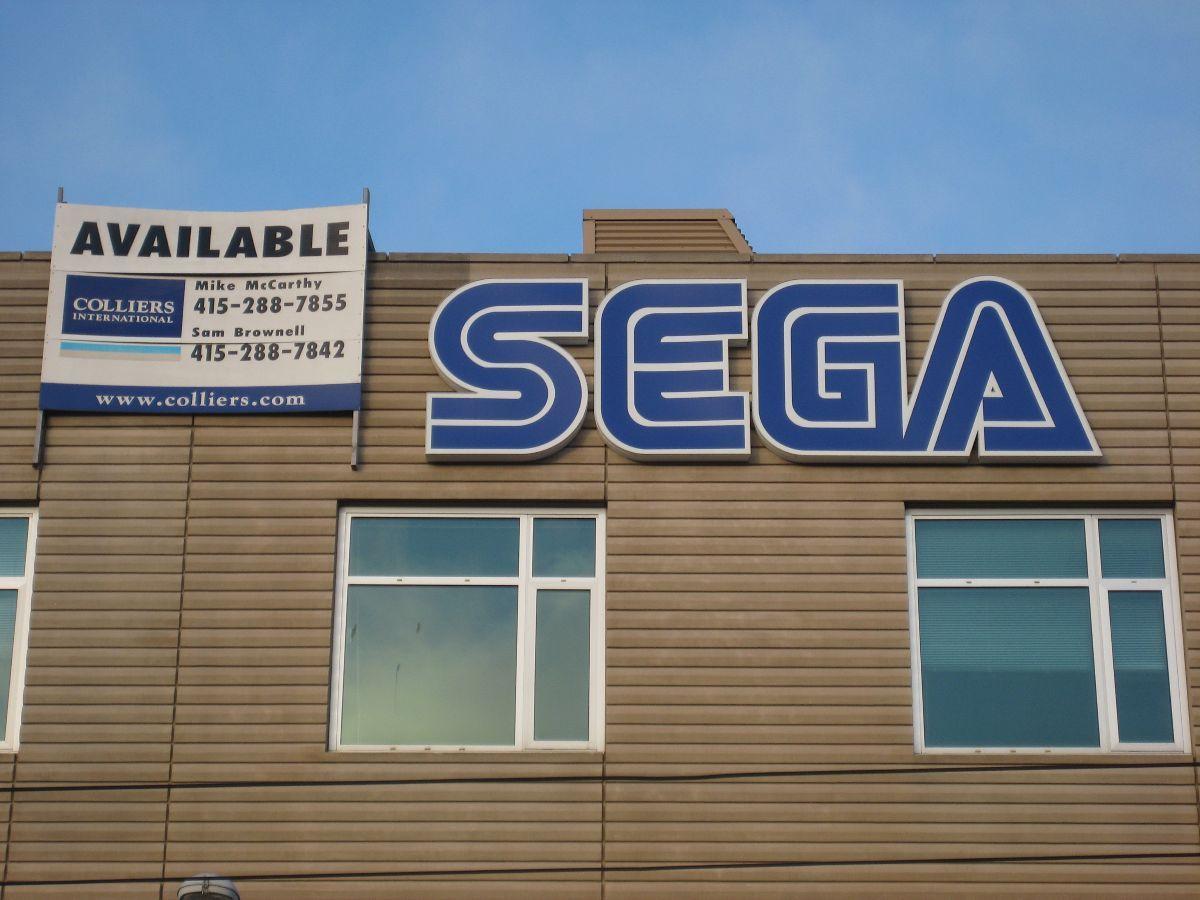 Sega isn’t doing so well. Lackluster sales and diminishing returns are forcing the once-cocky corporation to downsize and shutter its San Francisco headquarters. The company plans to shed 300 jobs and move its US base of operations to a cheaper joint in southern California. Note that according to the restructuring report PDF, these jobs are being eliminated as voluntarily as possible (meaning they are going through their ranks and asking most of their older members to retire).

But that’s the only soft thing about today’s news at all. The report admits Sega has only 100 million yen in the bank as of now. That converts to $848,000 in US money — and for a video game company that needs millions upon millions to survive, that’s scary.

The knee-jerk reaction here is to think “well, what did you expect when your output is complete crap?” but it’s not like everything they’ve released under their name in the past two years has been terrible. Sonic Boom casts a pretty nasty shadow, but Bayonetta 2 and Alien Isolation were pretty good. In fact, Alien Isolation just passed the million-seller mark. But it wasn’t quite enough.

To fix the downward trend and stabilize, Sega plans to make more mistakes and shrink their value in gamers’ eyes further. They plan to intensify their focus on smartphone freeware and PC titles, as well as pimp out the Sonic brand even more than they already do (which I don’t see possible). For everyone who was a kid in the 90’s, this is going to be hard to watch.

Bottom line is, it’s entirely possible the only console game from the company in the future could be Sonic Boom 2. We warned you here first.