Today Sega revealed their latest mobile project: a real-time strategy game called Revolve. Why should you care? Because just look at these credits: Koji Igarashi — yeah, the Castlevania guy. Masayoshi Kikuchi — the producer of the Yakuza series. That’s just the beginning.

In Revolve, you’re dealt eight cards and tasked with toppling your enemy’s tower in three minutes. Why is this necessary? Ask the fairy tale characters that popular Revolve: they’re all sightly familiar, but with some weird twists thrown in. Cinderella is in the game, but she’s a pop star who rides a pumpkin motorcycle. Her Fairy Godmother is her sardonic manager who chews her out when she fails.

The cast list is a mix of American, European and Japanese folk tales: Sleeping Beauty and Aladdin schmooze with Otohime and the Monkey King. You can tell Iga was eager to break from his usual gothic mode and go nuts with the designs: 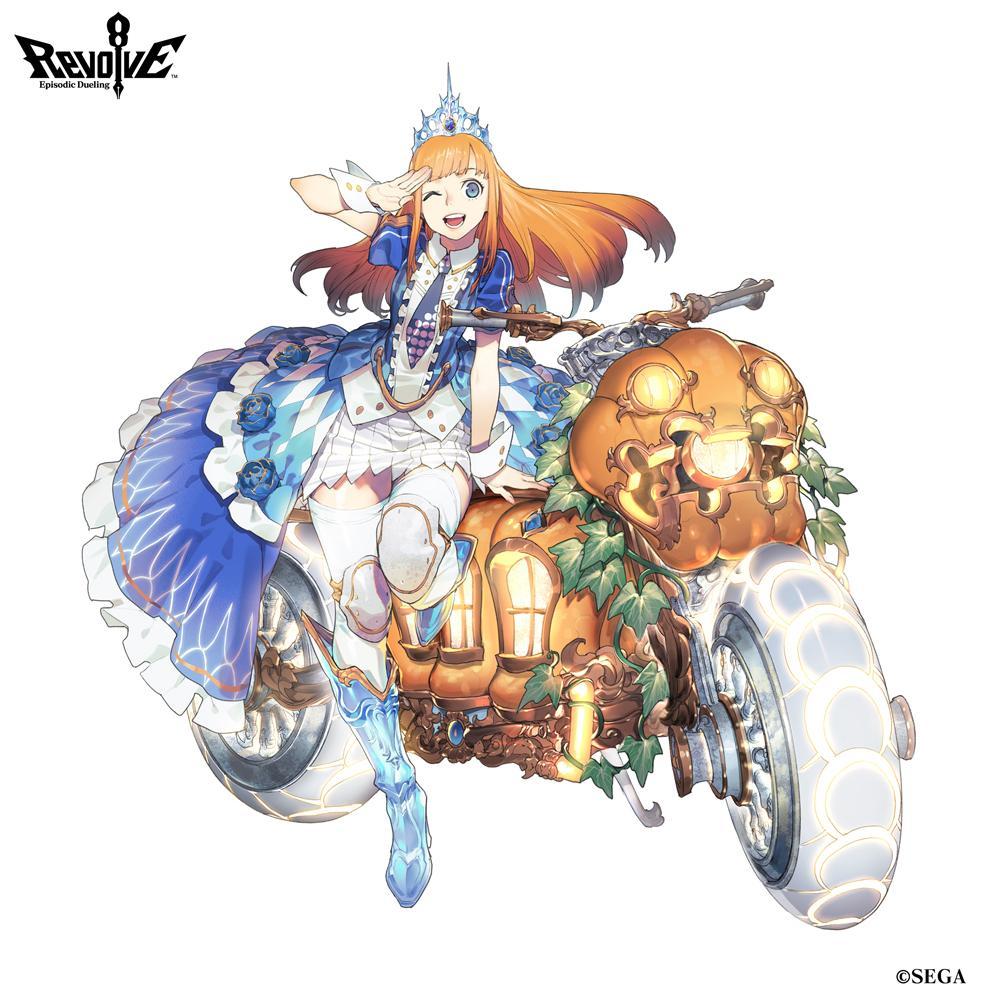 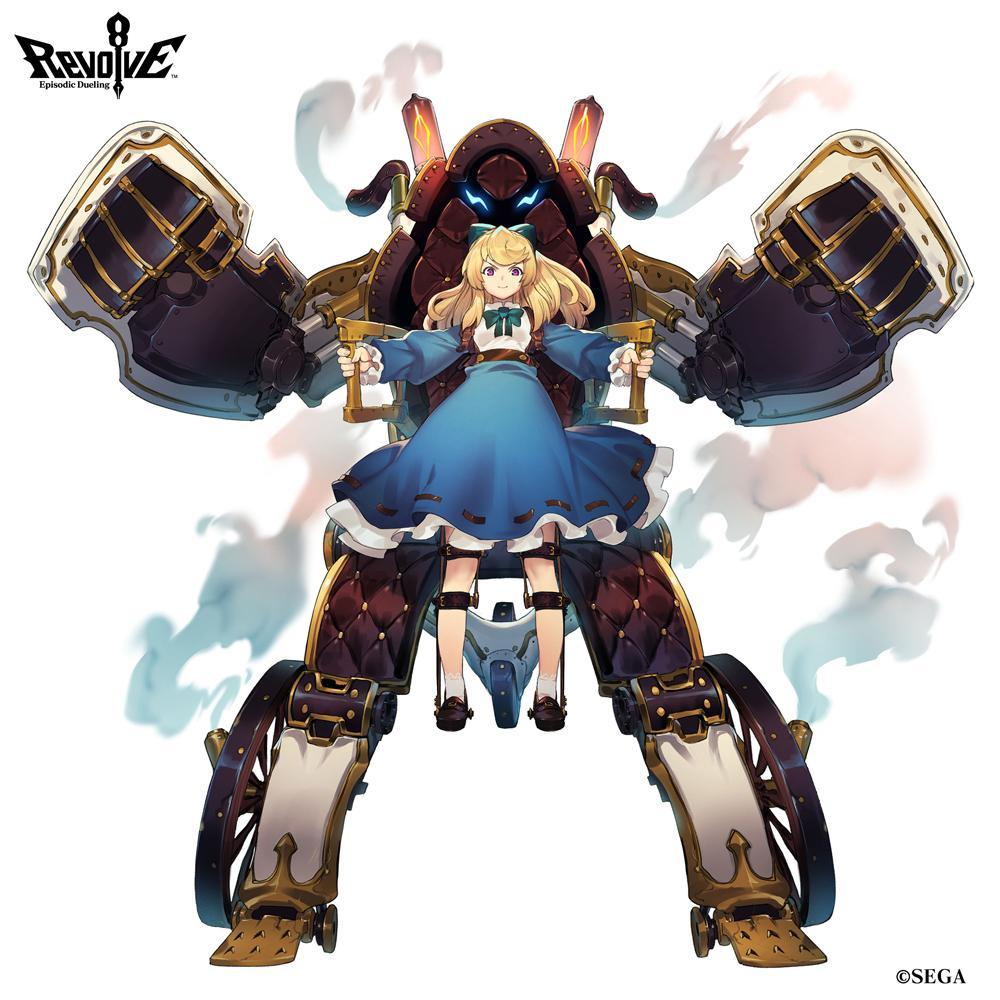 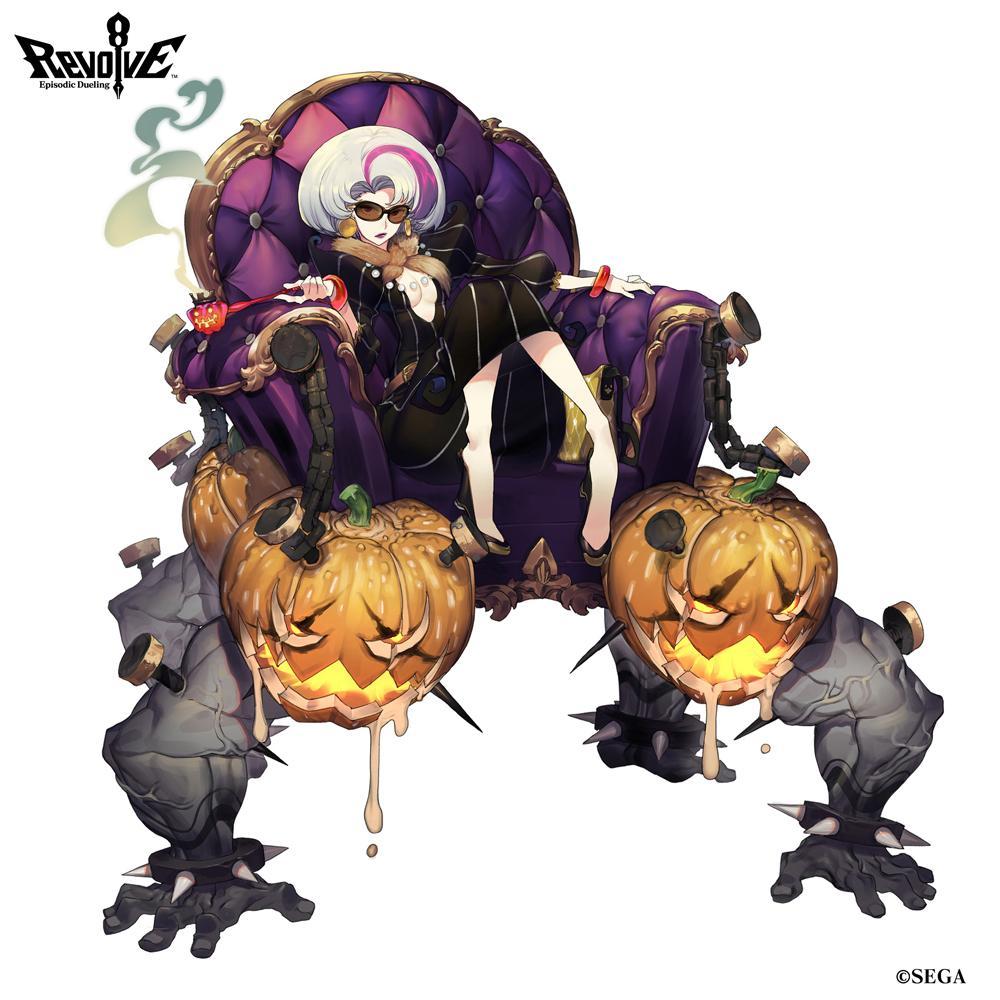 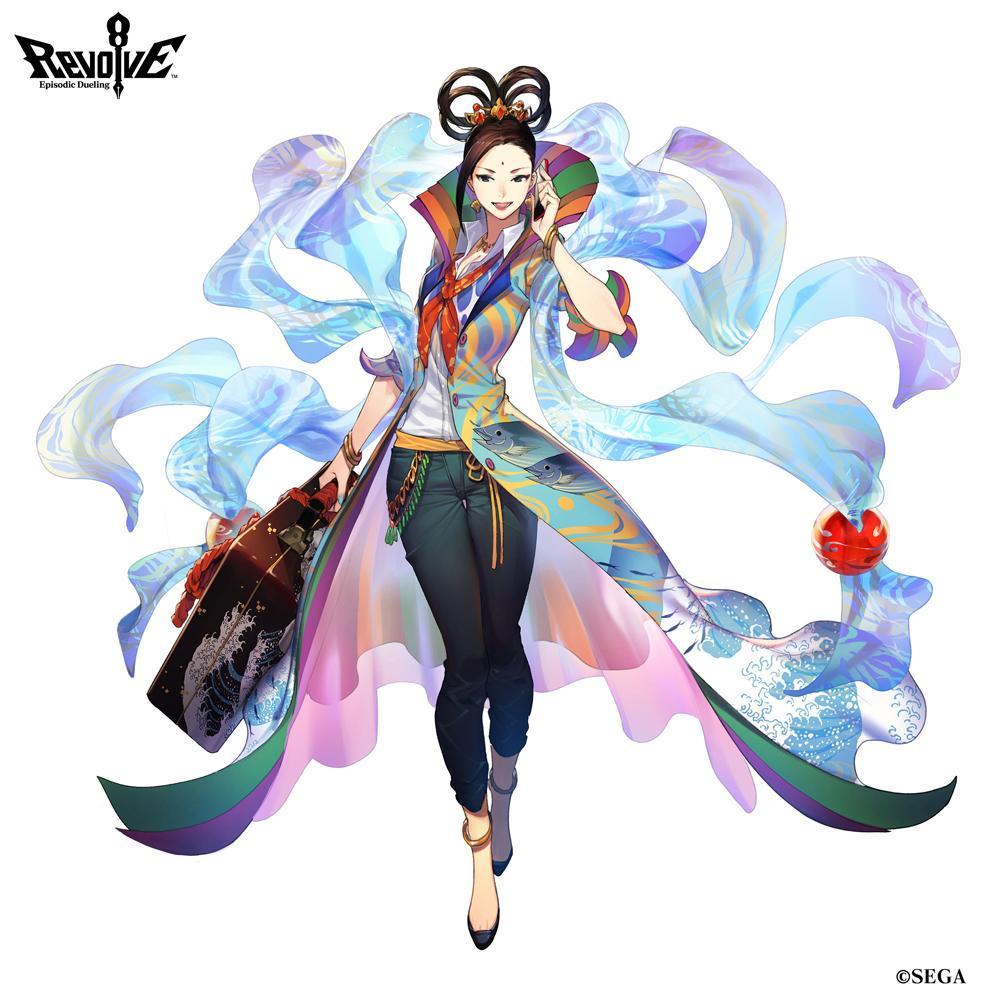 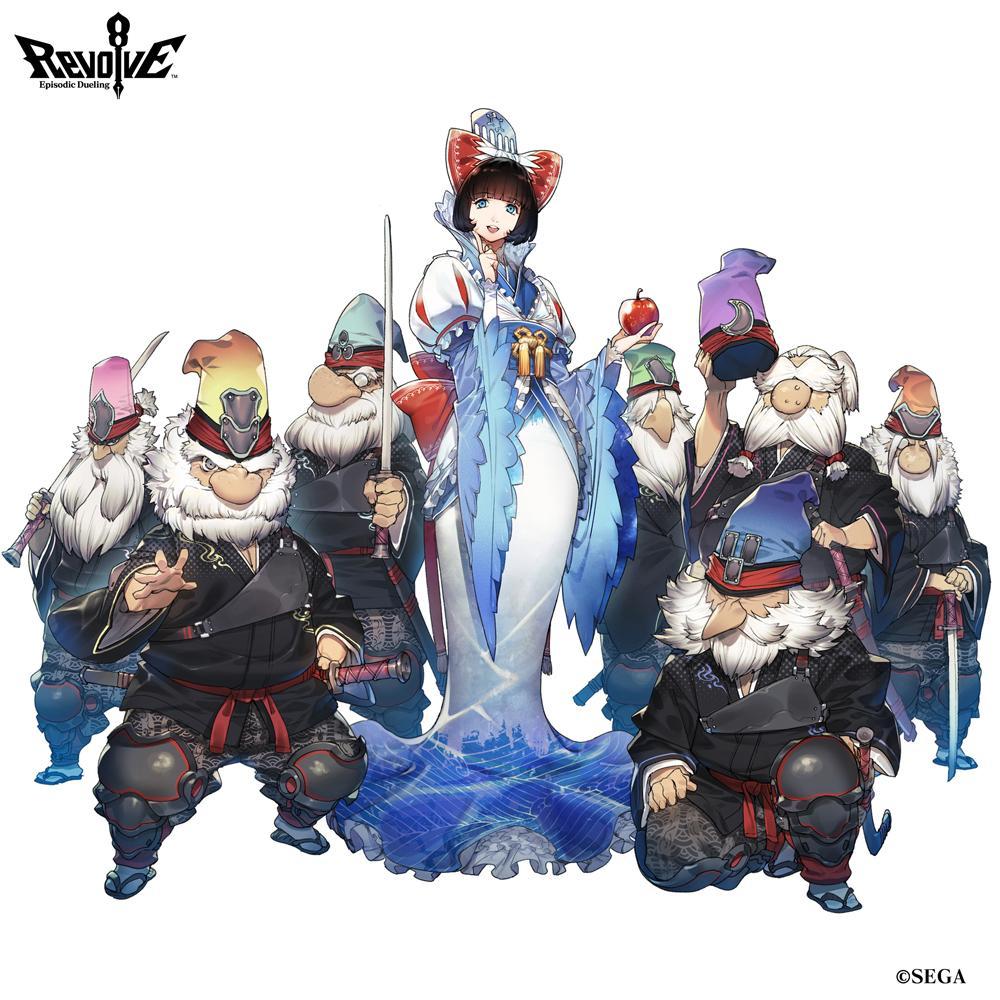 ● Strategically deep, real-time duels – Understand the strengths and weaknesses of your cards, which are classified into Heroes, Minions, Buildings, and Magic. Strategize wisely to win!

● Guide your strategy with 3 deck types – When you build a deck, the game will automatically classify it as one of three deck types to help you guide your strategy.
Assault Decks: Lets you go deep into enemy lines
Siege Decks: Focuses on long-range attacks
Counter Decks: Looks for opportunities to counterattack

● Lead your team to victory with 2 skill types – Each Hero has a Normal Skill and a Special Skill. Special Skills can only be used once in a match by the deck leader, while Normal Skills can be used every 30 seconds by any of the Heroes in the deck. When used correctly, these skills can potentially turn the battle around.

Upon turning on the game, players will receive 1000 Gold and the characters Karen and Kintaro. As they level up they’ll unlock Aladdin, Sinbad, Ring Genie, Urashima Taro, Cinderella, Little Match Girl, Bear (well, fairy tales tend to have bears), Fairy Godmother, Otohime, Wicked Witch and Sleeping Beauty, in that order.

Revolve is available now for iOS and Android. The game is being launched globally, across 100 countries and in five languages.