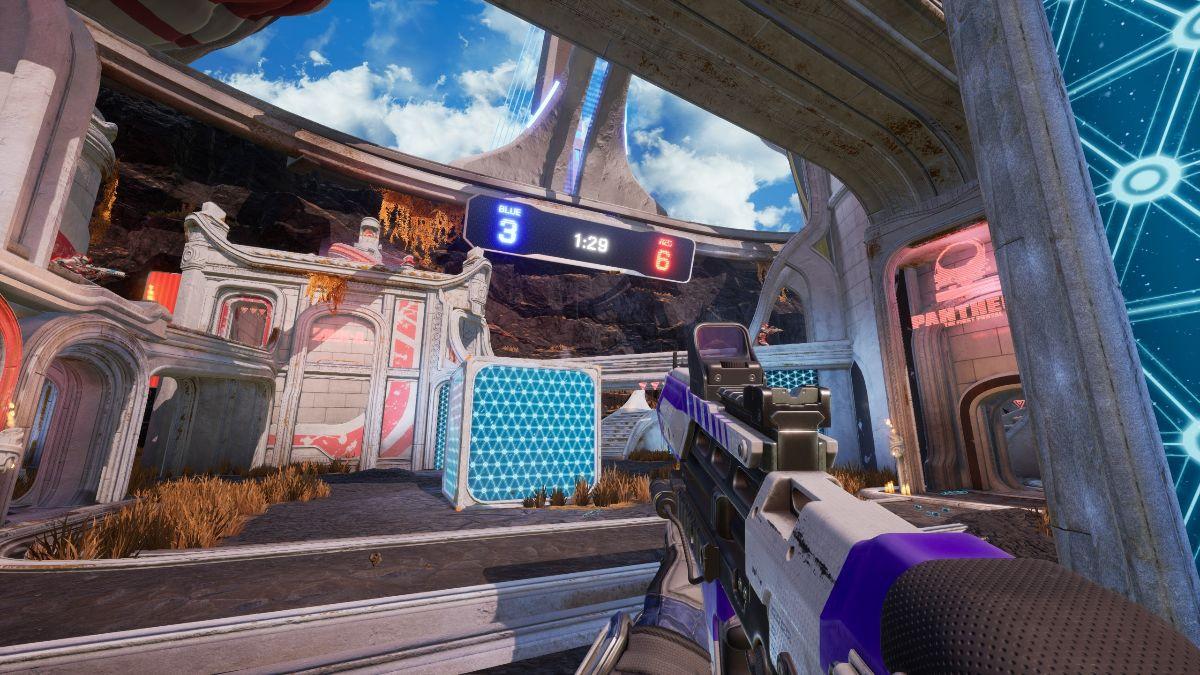 The mechanics of Valve’s Portal games were pretty cool. Wouldn’t it be equally as cool if you could use portals in the same fashion in other games? Good thing portals themselves are a public domain concept. 1047 Games has created Splitgate, a multiplayer first-person shooter where everyone has the power to create portals and move about the arena.

And now there’s a lot more to Splitgate than just that. 1047 has launched the game’s first season, introducing a ton of new content and features:

If all that’s not enough for you, there’s the Splitgate Season 1 Arena Pass, which adds a new progression system to unlock exclusive skins, characters, emotes, emblems and more. The game is free to download, but it makes its money off the pass — it costs $8.99.

Soundtrack To Sole Now On Sale