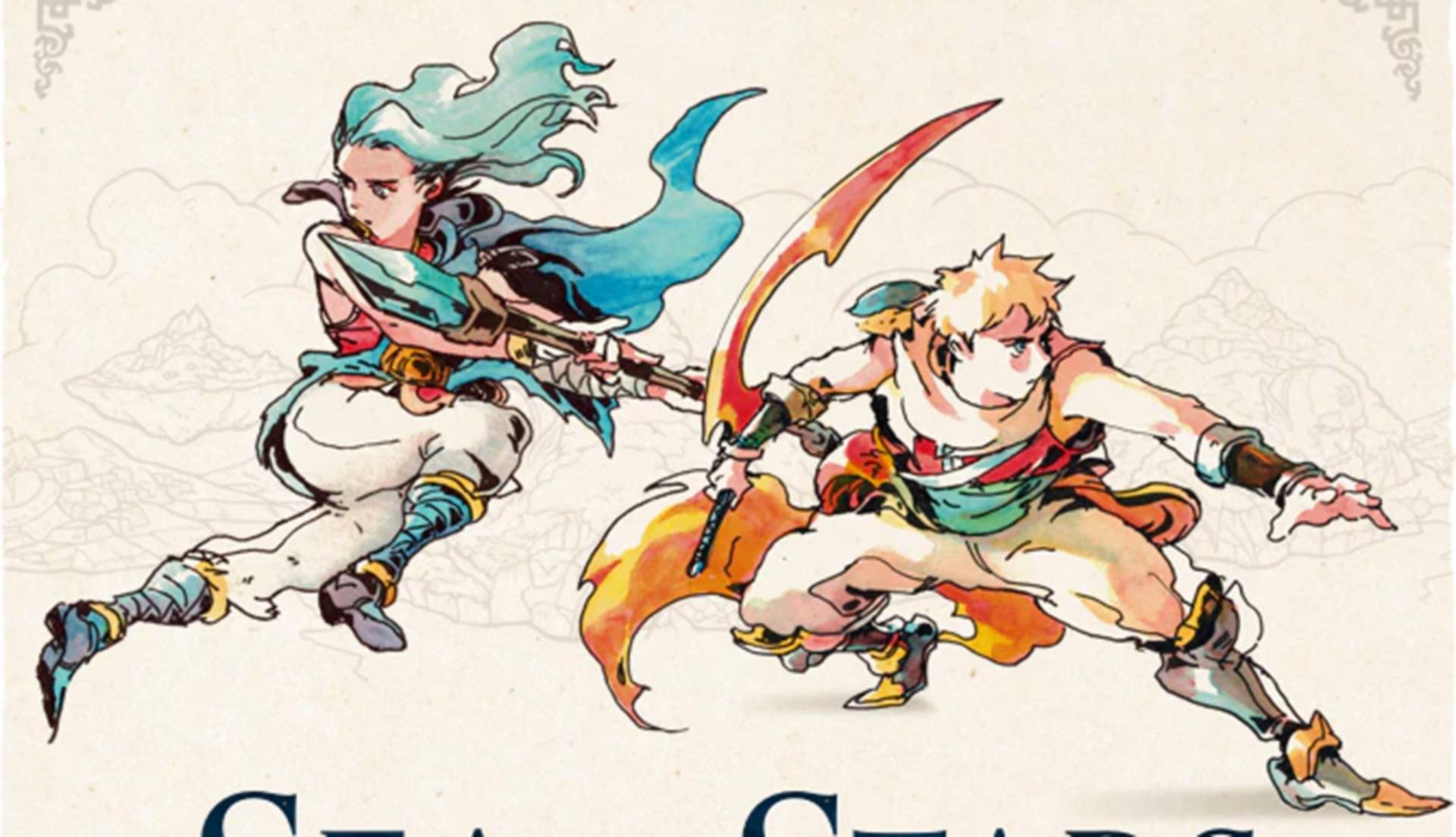 How many of you enjoyed the retro Ninja Gaiden-inspired platformer, The Messenger? You’ll be pleased to learn Sabotage Studio is at it again, working on a pseudo-sequel….however, it will be somewhat different from their previous title.

While The Messenger was an intended tribute to action-oriented 8-bit platformers, Sea of Stars is an RPG that takes its inspiration from 16-bit epics like Chrono Trigger. Sabotage launched the crowdfunding campaign recently, and it’s already earned nearly three times its goal.

You can secure your copy of Sea of Stars by making a pledge as little as 18 dollars (25 Canadian dollars). That guarantees you a digital copy PLUS a digital artbook and your name in the credits. You also gain backer title status on Sabotage Studio’s Discord.

Higher tiers throw in things like a copy of The Messenger, HD wallpapers, and — eventually — access to the private demo. A physical version doesn’t seem to be part of the campaign, which is a disappointment. Maybe it’s coming later….much later. Sabotage doesn’t plan to have the game finished until 2022.

Support Sea of Stars by visiting the Kickstarter page here.