The big event that DC Comics is building to is the Metal line. A story that’ll feature a “Dark Multiverse” coming out to challenge the heroes of Earth and beyond. What’s more, via this crossover, a heap of new books are said to release, and with them comes the rise and return of many classic DC Comics characters. 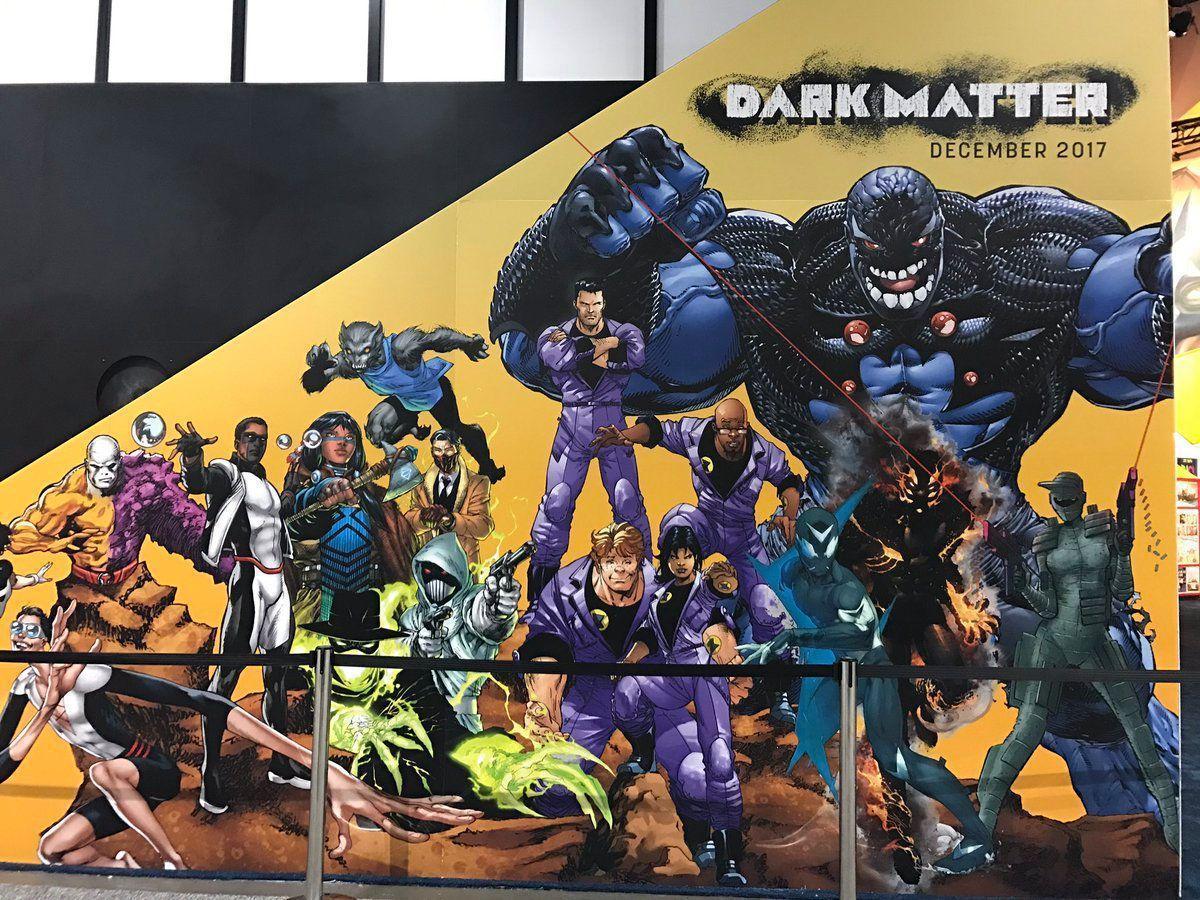 The picture was taken by Tom King, who is the current writer of the Batman comics line, and will have a hand in the “Dark Matter” universe as it were.

There’s several interesting things to take note here. First off, there are classic characters like Mr. Terrific, Metamorpho, and Plastic Man appearing here. The latter of whom was teased in one of the buildup issues for the event. Something you may not recognize though is the four people in the purple jumpsuits. Those are the Challengers of the Unknown, who are classic characters who haven’t had a comic in a while. The others are a bit more of a mystery, but Scott Snyder has said that the “Dark Matter” line will introduce new characters from the Dark Multiverse, and this is clearly what’s happening here.