Sadako Yamamura, is the next Dead By Daylight Killer, Who is going to be her survivor?

Sadako Yamamura is one of the most influential horror movie villains from Japan. The Ring or Ringu is one of the most popular franchises of horror. Dead by Daylight is like the Hall of Fame, When it comes to horror. So it is only Natural for our Girl Sadako finally gets the recognition she deserves. Also she might be broke right now because VHS is not in circulation anymore. How can she make people die in 7 days if people are not watching anymore. (I know, this is only my lame attempt of a Joke because in the Japanese movie franchise she now uses the internet)

Sadako is mostly known as Samara Morgan in the American Remake of the Ring. There is a difference between Sadako and Samara. Sadako is a 19 year old woman that aspires to become an actress. Samara is a little girl whose presence torments or  even kill people that surrounds her.  Both of them felt discrimination from society and the people that surrounds them because of the fear of their powers. Sadako is killed by a man who discovered her powers after he attempted to rape her. Samara is killed by her mother because she is afraid of the damage her Psychic powers can do.

The Ring  started as Novel series written by  Koji Suzuki. This novel is a multimedia success after having movie Tv shows, Movie adaptations and foreign remakes.

It reached its peak popularity when it got a Korean and Hollywood remake. It is about a cursed video mostly in VHS format that will kill the person who watched it in 7 days because of its creator Yamamura Sadako. We have no footage of Sadako as playable killer yet but fans are already excited to see her torment heroes from other Horror franchises. Spirit from Dead by Daylight is a tribute to Sadako. Now they are on the same game.

Who is going to be the Survivor of the Ringu Episode of Dead by Daylight?

Sorry to the Fans of Naomi Watts but we are not getting Rachel Keller and any character from the American version.

The Next chapter is based from the Japanese version, So any characters from the Hollywood version are out.

Here are the possible Survivors for the Ringu episode.

Reiko Asakawa is the protagonist of the 1998 film. She is the mother of Yoichi, A little boy who saw the curse tape. She uses her skills as a journalist to find ways to escape the curse of the tape that killed her niece Tomoko.Most fans of the films recognizes her the most. 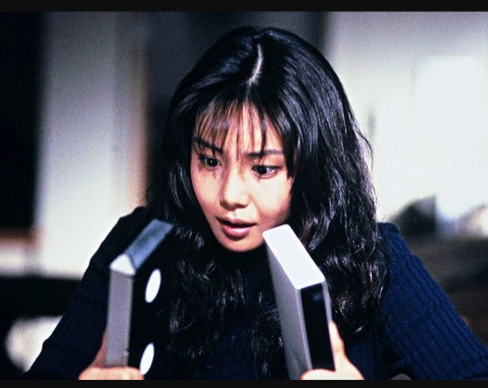 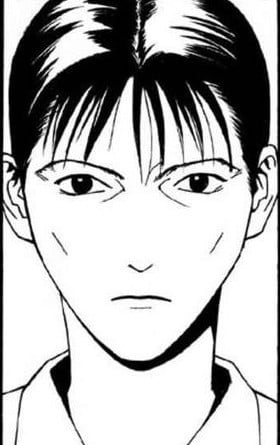 The original protagonist of the novels. He is a journalist who is investigating the cursed tape because it killed his niece Tomoko. Yes, Reiko and Rachel are genderswapped versions of him. There is a chance that Behavior will choose him over Reiko because they don’t need to pay for the likeness of an actor. They can make him look however they want. 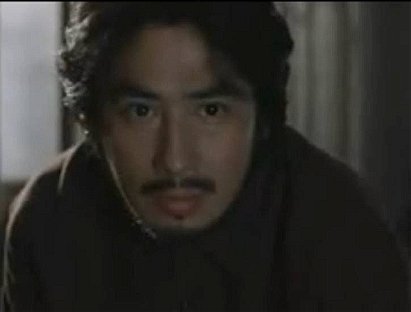 In the Novel version he is the bestfriend of Kazuyuki while in the films he is the ex husband of Reiko.  This character appeared in multiple movies in the franchise. He is present in both novel and films so there is a chance he is going to be our survivor. The only cons will be Behavior having to pay Hiroyuki Sanada  for his likeness. Sanada is now a Hollywood actor so his talent fee might be too expensive. 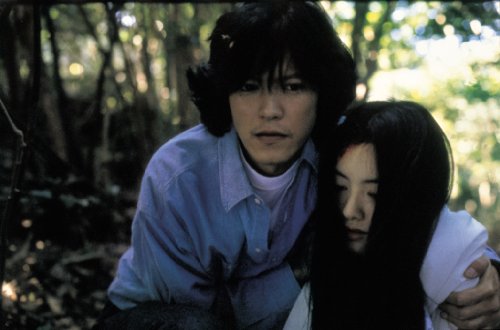 He is the only person who treated Sadako with kindness when she was still alive. He was a technician of a theater trope where Sadako works as an actress. It will be interesting to see Sadako’s love interest as the Survivor because of his relationship with the killer.

That Ringu Girl Is Coming To Dead By Daylight

We surmised earlier that Dead By Daylight was leaning more on original characters lately because all the classic ones had been done already. Looks like we forgot one. The vengeful antagonist of the Japanese horror movie Ringu will be added to the game soon. Take note that this isn’t Samara,

In Rings, Samara Is Back With Wi-Fi Capability

2002’s The Ring is regarded as one of the finest horror films of recent memory. Though the Japanese version it was based on is technically superior, its American remake managed to capture the same tension and creepy vibe of the original. What people remember most is the startling ending (now