Resident Evil 4 is not my favorite game in the franchise but I understand its appeal. All of my Nephews and nieces have this as their first Resident evil game.
It is very influential not only to RE but to all action and horror games that used Over shoulder camera angles. WatchMojo keeps ranking this game as the best in the series despite its relevance to the main lore. Resident Evil 4 is already rumored to get the remake treatment next but for the people who can’t wait. Since this is a VR port the game will be using the first-person Camera so you would feel like you are Leon Kennedy or Ada Wong when you play as them. For a decade-old game, it aged well and looks great with VR.

No I am not talking about this Ashley Graham

I am talking about this fictional Ashley Graham 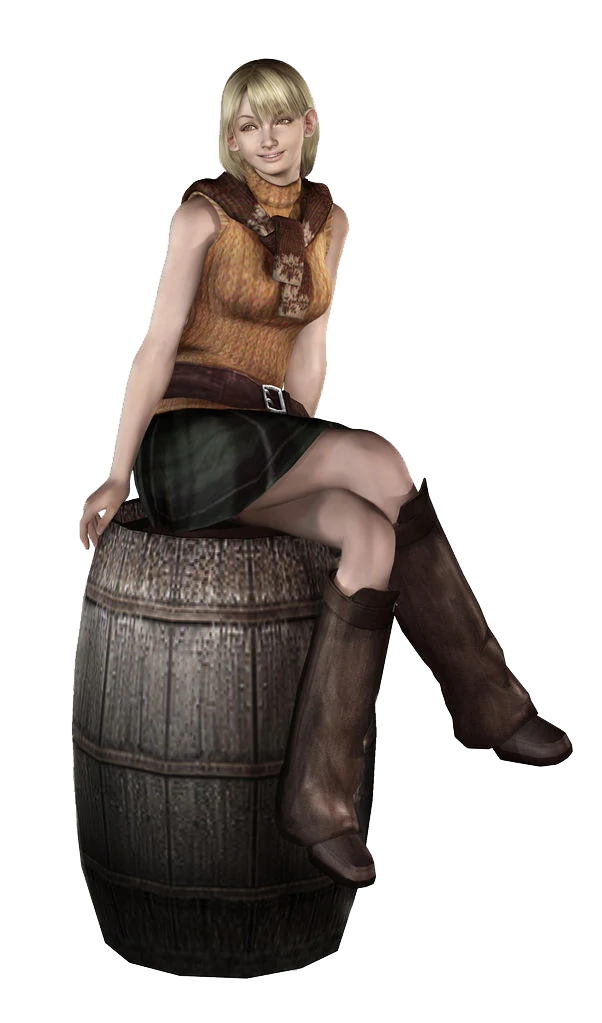 This is the First Game in the franchise with no Zombies. It is the debut of Las Plagas a mind controlled parasite that turned ordinary Spanish farmers into hostile and violent creatures.

Ada Wong, Leon’s greatest love and rival will also be playable on her own scenario called Separate ways.Play as this Antiheroine as she makes Leon Simp for her no matter how many times she betrays him.
Resident Evil 4 VR is the classic game now reloaded for a Virtual Reality experience. The Game really aged well as it was originally released for Nintendo Cube and Ps2!

Self insert Mary Sue in movie adaptations of videogames

Mary Sue characters who are self-insert had been plaguing movie adaptations. Alice

Resident Evil: Code Veronica deserves to get a remake because it’s a