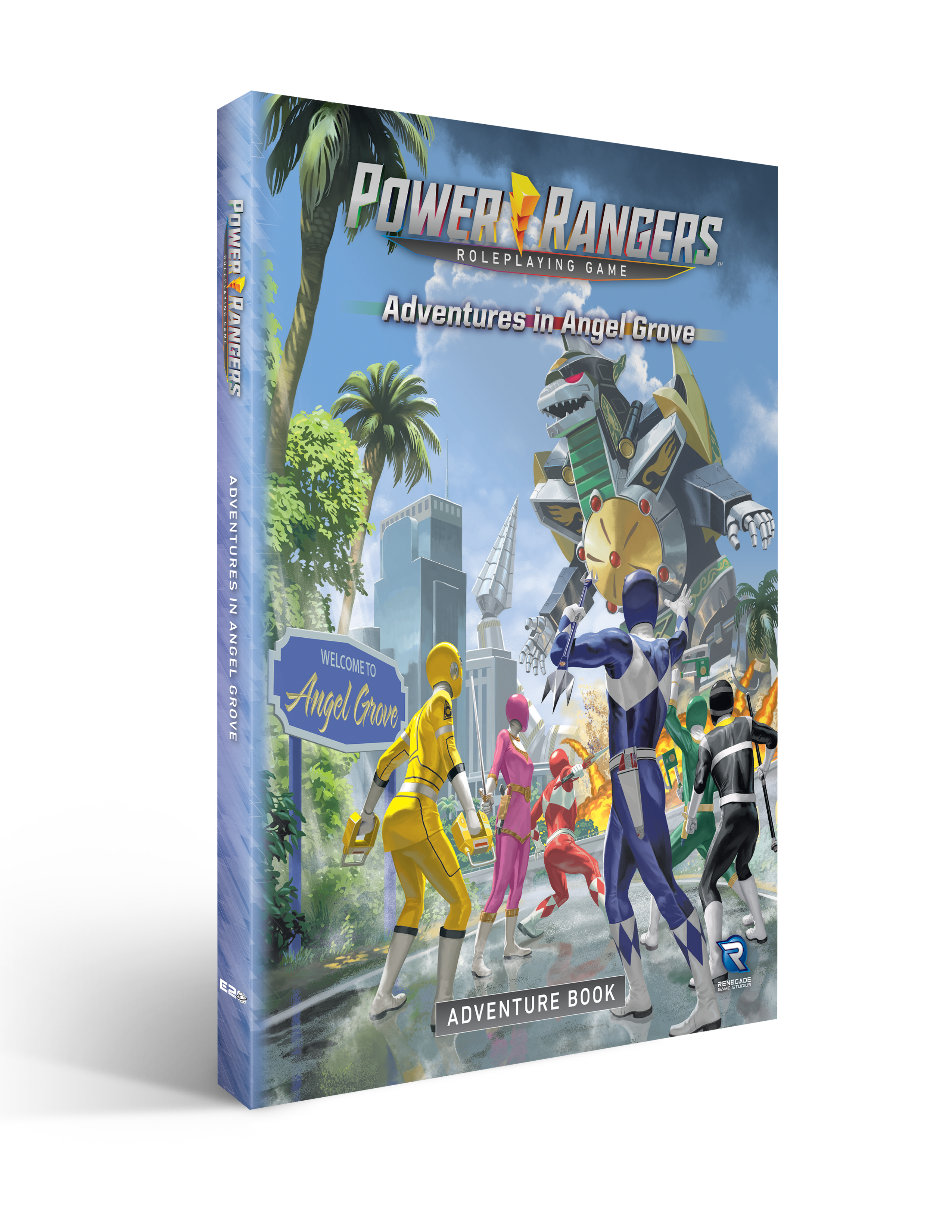 The first of these is Adventures In Angel Grove, Renegade’s first separate dedicated adventure book for the game. “Rita Repusla’s forces are attacking Angel Grove, as always, but this time something’s REALLY gone haywire! People are missing from all over the city, Zords are on the fritz, and it seems like even Rita doesn’t know what’s gone wrong!” It’s a four-part adventure that begins in the familiar territory of the original seasons yet branches off into strange and uncharted territory. 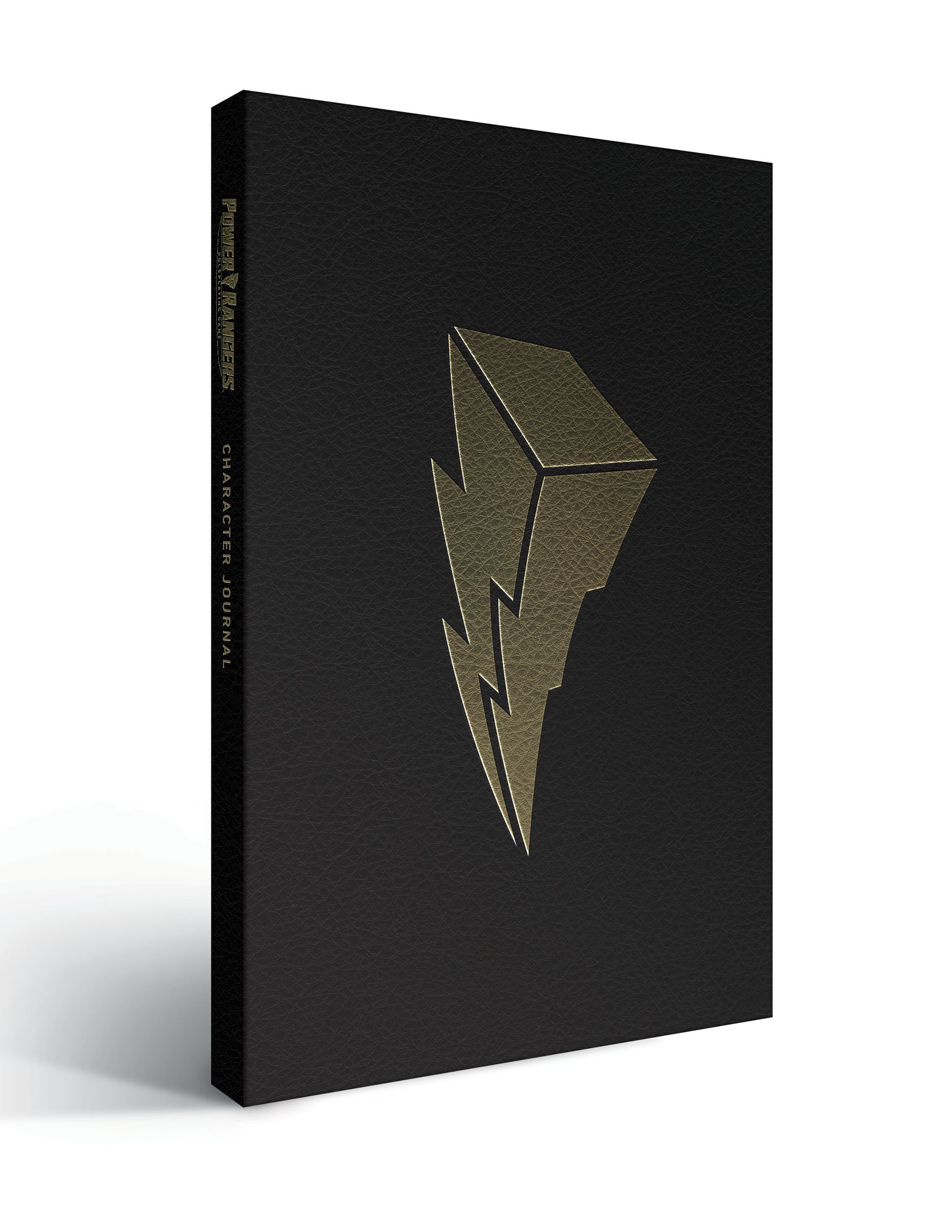 The third product is a Power Rangers RPG Character Journal. You should know how to use this, and it comes with a foil-embossed lightning design on the cover. Inside are character creation prompts, history pages and more to let your imagination run. 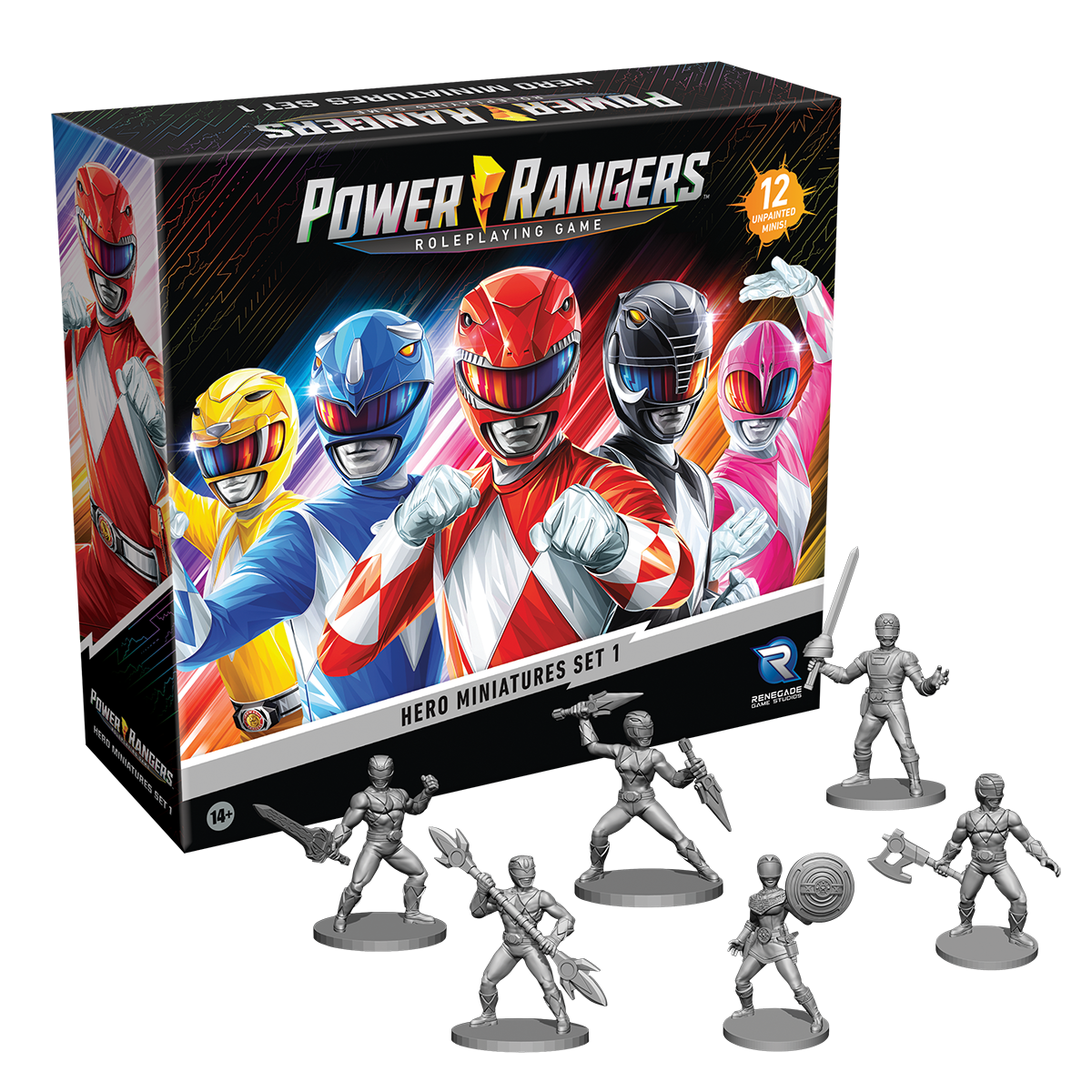 The fourth and final addition is an expansion of the miniatures. Power Rangers Roleplaying Game Hero Miniatures Set #1 contains figurines of a variety of Rangers from the Mighty Morphin, Zeo, and Turbo teams.

You can preorder all these items starting today on the Renegade website. Morphinomenal!

Sharkula Bites Into VOD This June The Hater, This failed class president candidate will have her revenge for the real thing