I woke up this morning to some rather disheartening news. It was announced that Rod Temperton, a British songwriter, had passed away after a short battle with cancer. Who was Rod Temperton, I can hear some of you asking? To simply dub him a songwriter isn’t enough. He’s a man who made you dance ecstatically, even if you didn’t know his name. He’s a man who wrote music you might’ve been conceived to in the 1970s, even if others did the vocals. He’s one of the best examples of blue-eyed soul, and this is my tribute to this legendary talent. 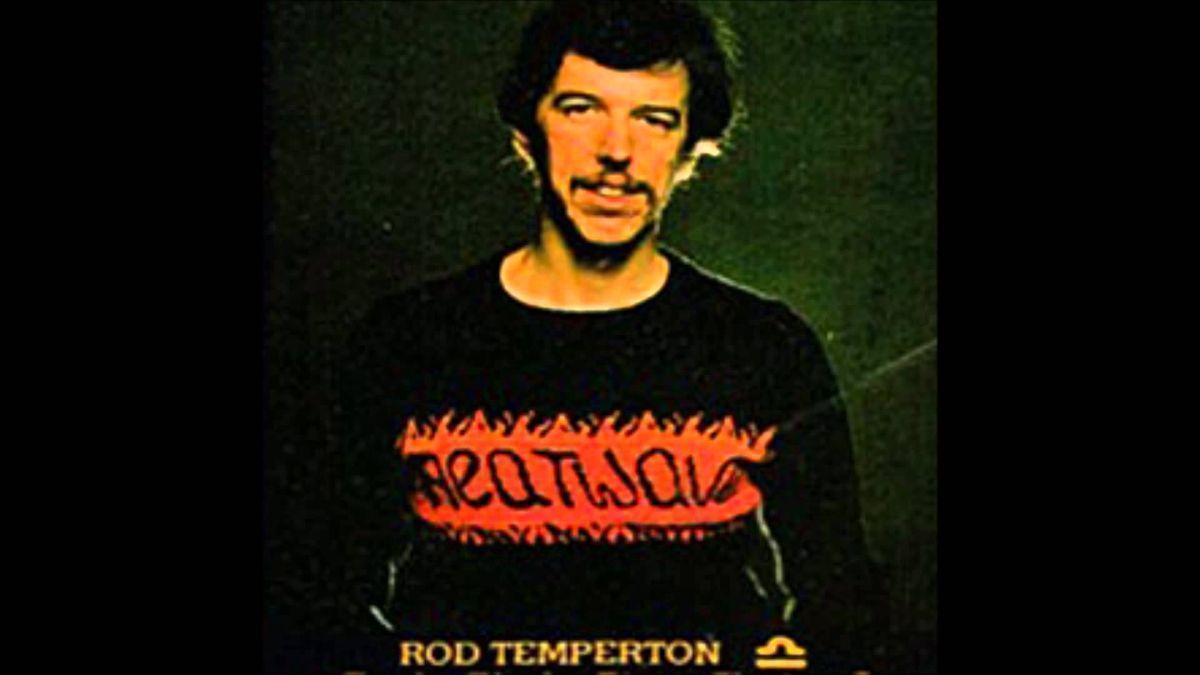 I first heard Rod Temperton’s music when I was a young child. I was a fan of Michael Jackson’s music as a kid, but I didn’t know until years later that he didn’t write a lot of his biggest hits. There was one song of Jackson’s that I absolutely loved. You all know it as well. It’s “Thriller”. When I was a child on vacation in Upstate New York, that was one of the first songs I ever tried singing at karaoke. I loved the spirit of the song and the full-on energy of both the music and the video. I didn’t know until years later that Rod Temperton had written it. I was impressed. I had no idea of Temperton’s origins. I just knew he created an amazing song. The music video for “Thriller” ended up on many lists of the greatest music videos of all time, but even without the visuals, the music takes you away to an unusual place where you find yourself lost in mystery.

When I was a teenager, my 80s fandom was blossoming, and I purchased a lot of vintage 80s music and movies from various stores, as well as flea markets, garage sales and eventually eBay. One of the 80s albums I purchased was the soundtrack to 1986’s Running Scared. It would be several years before I saw the movie itself, but I loved all the music from the moment I first listened to the album. Rod Temperton composed the score, produced the soundtrack and wrote 5 songs for the movie. Of all the songs he wrote for that album, the one that stands out is Michael McDonald’s “Sweet Freedom”.

To me, this was a song that represented hope. I was stuck in special education in high school. Being among teachers who didn’t understand Asperger’s Syndrome (what my autism spectrum disorder was called in the 90s and 00s) was rough. Having our classrooms in converted storage space was rougher. Roughest was knowing that, with my autism spectrum disorder, freedom was going to be something very difficult to grab a hold of. Into my 20s, I had the threat of hospitalization or being in a group home hanging over my head. Even when I was at my best, I knew that disaster might be around the corner. I didn’t really achieve the “sweet freedom” I wanted until several years ago, when a psychologist and the right mix of medication allowed me to finally become the person I dreamed of becoming. I still have a distance to go, but wherever I go, “Sweet Freedom” will be there with me. That’s definitely what I’m experiencing now.

A side note: I had mentioned Rod Temperton in my interview last month with Patricia Alice Albrecht when I discussed my ideas for a Jem movie. I was thinking that a song like “Sweet Freedom” would not have been out of place in a Jem movie set in the 80s. We’ll never know now.

In my quest to learn more about 80s music, I borrowed some of my mom’s smooth jazz CDs, and when doing so, I became even more familiar with Temperton’s work. One of the artists my mom liked was George Benson, and in the early 80s, Temperton wrote Benson’s hit “Give Me The Night”.

As I grew older, and my 80s fandom grew with me, I thought this song was very much like the sound of California in the 80s. Even listening to it, I’m having visions of the entire state in the 80s, all mashed together into a sort of fantasyland…The kind of place where everybody’s attired in clothing for a night on the town, the men in sharp suits and the women in furs, standing up with their heads glancing out the sunroof, an Angelyne billboard to the right, a billboard promoting Madonna to the left, a party waiting ahead with bottles of wine pouring and neon everywhere. Is it a fantasy? Sure it is, but that’s what the best music can do…Take you away from the everyday.

The everyday can also be made into the musical, though, and that was the case with another Temperton-written track, a duet between Michael McDonald and James Ingram called “Yah Mo B There”.

Many people nowadays make fun of this tune. To them, The 40 Year Old Virgin is the first thing that comes to mind when this song title is heard. Not me, though. I find this to be a rather interesting song. It’s about a certain force being there for people in rough spots in their lives. The thing is, though, they don’t specify what that force is. Is it God? Is it a god? Is it your fellow human beings? You can’t really tell from the song, but I think that works to its’ advantage. It’s all about searching for, and finding, the thing that keeps you going through the rough times. People are always looking for an answer, and many have been able to find it. For me, it’s about kindness and treating people with respect, no matter what or who they believe in.

To bring this article to a close, I want to mention one of my favorite Donna Summer songs. Rod Temperton wrote the track for her self-titled 1982 album, and it’s a song called “Love Is In Control (Finger On The Trigger)”.

It’s difficult to remember how I first heard this, but I think I might have come across it in my early file-sharing days (the early 00s). I loved the adrenalizing beat of the song, the usage of horns and vocoders, and most importantly, the lyrics. It sounds like it might have been a song about sex (which the 80s was loaded with, if you’ll pardon the expression), but it’s also possible it might have just been a regular love song with an unusual metaphor. This is the kind of song I wish they would play on retro dance evenings more often. Donna Summer’s disco stuff is great, but “Love Is In Control” is a real floor-burner.

In summation, if you’ve come this far with my writing these past few years, you know that the pop culture of the 80s has helped me out during some very rough times, and the love of that culture has introduced me to many wonderful people. While I regret that I’ll never have the opportunity to thank Rod Temperton in an interview for his music, I know that, as long as people love dance music of the 70s and 80s, Rod Temperton’s lyrics will live on.

What are your favorite songs written by Rod Temperton? Which ones would you have included in this article?