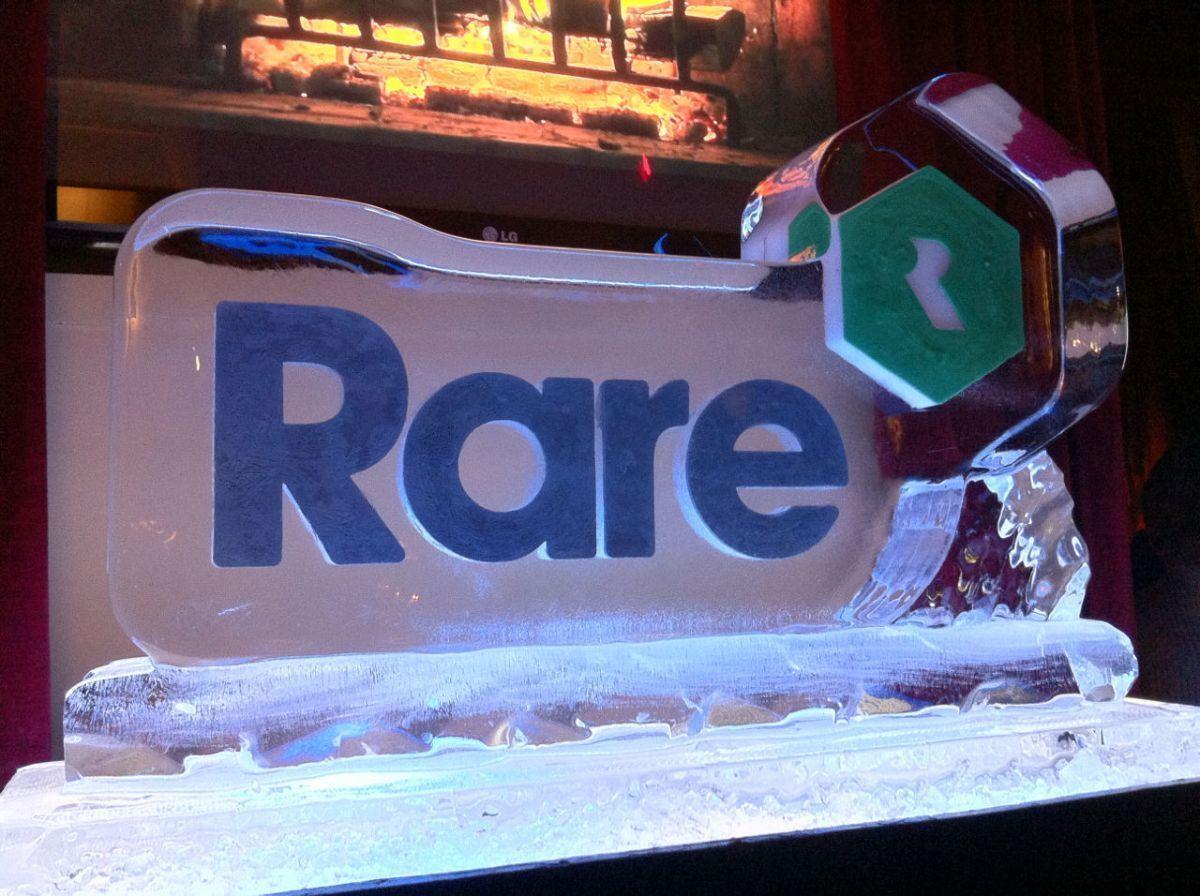 You probably had to do a double take when you read that headline. Yes, it does say “Rare” as in the game company Rare, the one you thought was long out of business. A composer at the English studio tweeted a photo of handwritten sheet music and said “This is a HUGE year for Rare.” XBox president Phil Spencer agrees, saying he toured the place in November and got to play whatever it is they’re working on, and said it was very impressive. He also said it was not a Kinect game.

Nintendo bought a controlling stake in Rare in 1994 and for the second half of the 90’s, the studio went on a hot streak rivaled by few other developers. Half of the N64’s must-play list consists of Rare titles. They provided a unique Western counterbalance to the Japanese sense of direction Nintendo otherwise had — but nothing lasts forever. At the time Nintendo sold its stake in Rare, its top talent was leaving the studio to form their own companies (like Free Radical Design, RIP). Rare’s final Nintendo game, Star Fox Adventures, was lackluster and it went downhill from there. Rare itself would mock its first XBox game, Grabbed By The Ghoulies, and its continuation of Perfect Dark at the 360’s launch was critically panned. Their new games never sold that well either (it’s hard to believe today someone tried making a fairy game for the XBox) and eventually Rare shrunk down to a pitiful version of its former glory, only used to make avatars and Kinect games. The fact that Killer Instinct had to be revived by a different studio tells you a lot.

For what it’s worth, Microsoft recently renewed its trademark on the Battletoads, so make of that what you will, but finding an audience for that type of game within the console’s dudebro fanbase would be tough. The sad fact is, Rare has never fit in with Microsoft’s culture in the same way they fit with Nintendo’s. When Banjo and Kazooie reappeared in 2008 they stuck out like a sore thumb — all other attempts at mascot-based games had been abandoned on the 360. Humor, googly eyes, even colors — these aren’t things the XBox market demands or pays for.

Rare may think they have something “huge”, but if it’s not an FPS, it’s not going to make money. It would be fine with me if Microsoft sold (or at least licensed) all the fun, goofy characters they’re not going to use — seeing Banjo return to Nintendo would be amazing.