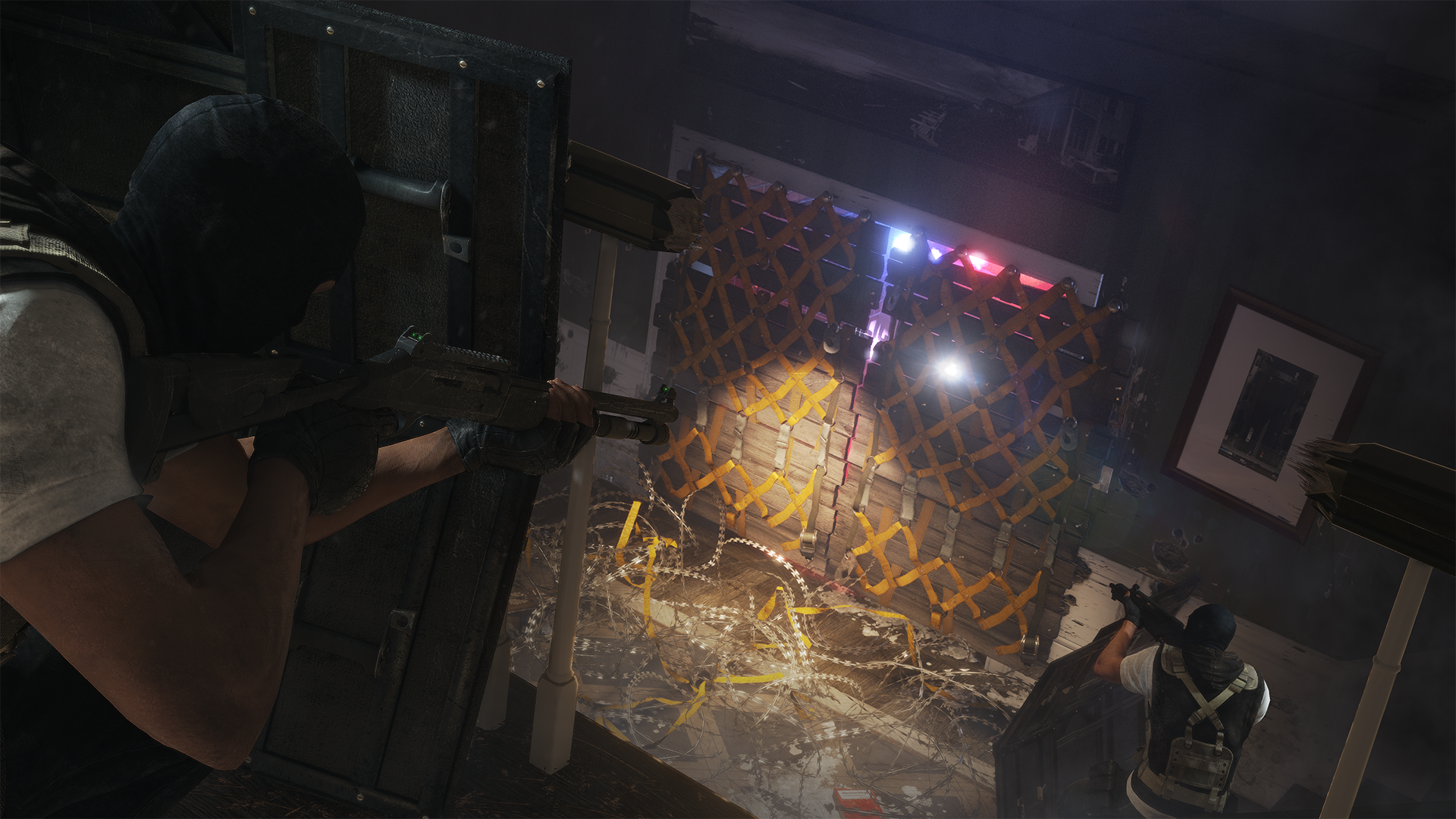 Ubisoft Montreal has detailed how they are working to make the hostage rescue game mode in Rainbow Six Siege as lifelike as they can. Speaking on the developer’s official website creative director Xavier Marquis and game designer Chris Lee discussed how important it was for the team that they got the experience of being a counter-terrorist operative trying to free hostages as realistic as possible. The studio even went so far as to get feedback from a real spec-ops team who had played early builds of the game.

Marquis explained that: “While a lot of people on our team are veteran FPS developers, at the end of the day we’re just gamers and consulting with the real operators helps make sure that we’re doing it right. We get to ask them a lot of questions and get great feedback. Interestingly enough, they told us that if given a choice to protect a teammate or a civilian, the GIGN operator would protect the civilian. That’s some serious dedication to preserving life and we wanted to emulate that kind of passionate commitment in the game.”

Meanwhile designer Chris Lee talked about the reasons for choosing to emphasise hostage rescue over other game modes. “You have to be careful when trying to breach into the area where the hostage is,” said Lee. “You can’t just throw a frag or any explosives near the hostage without a second thought. You have to be very careful where you aim your weapon as well. It greatly increases the tension around the hostage, which differentiates it from other types of objectives.”

Rainbow Six Siege is the successor to the cancelled Rainbow 6: Patriots that went through a sporadic development before work on the title was officially scrapped. A reveal at this year’s E3 announced the game to the public with the developers revealing that there will be a strong emphasis on close-quarters-combat in both multiplayer and singleplayer. The game will launch at some point in 2015 and be available for Windows PC, Xbox One and PlayStation 4.