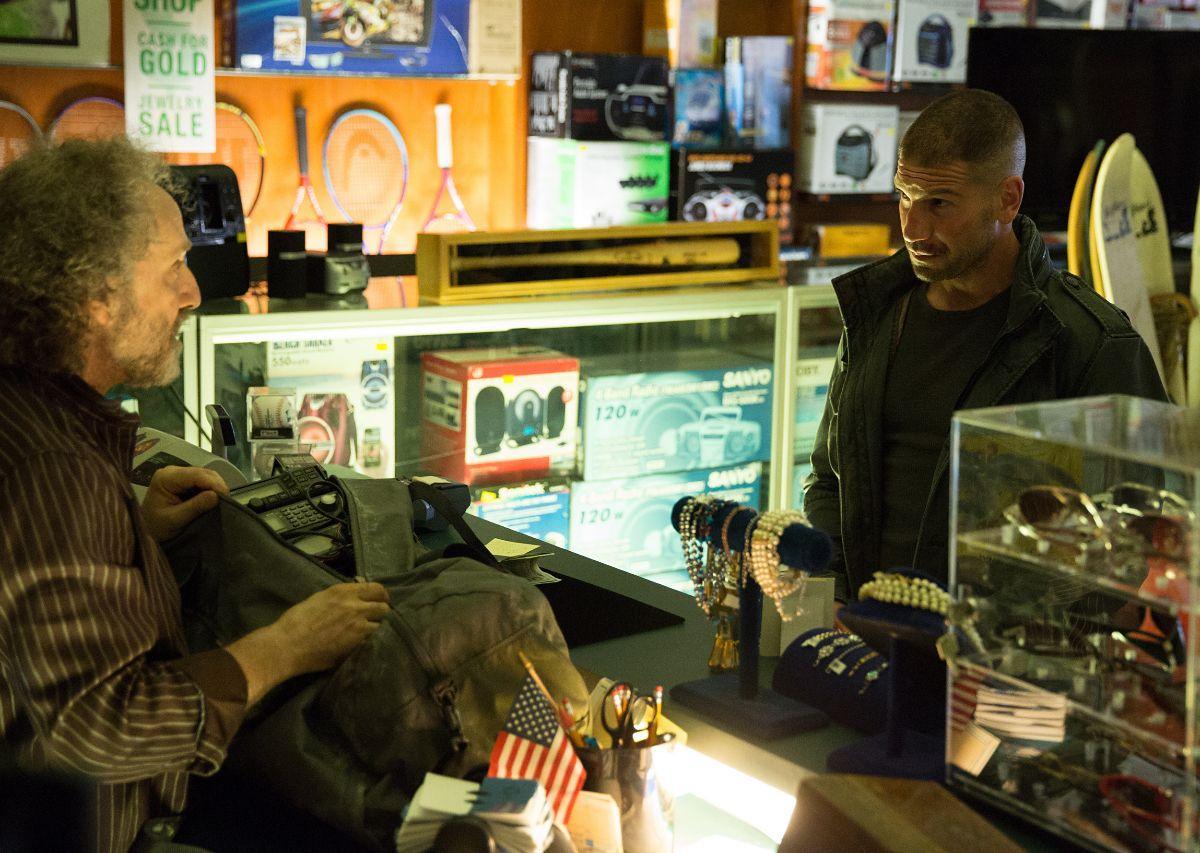 When it was announced that The Punisher aka Frank Castle would be a featured character on the upcoming second season of Daredevil, many fans figured this would be a prelude to the gun-toting vigilante of the Marvel Universe getting his own series. It appears those predictions are coming to fruition. TV Line released a new report saying that The Punisher TV series spinoff is in the works for Marvel Studios and Netflix.

Jon Bernthal will make his debut as the character in the new season of Daredevil, which premieres in March. Bernthal is definitely an inspired choice for the role. This is based off his work in shows like The Walking Dead and the films Sicario and Fury. The buzz on Bernthal’s casting for the role has been overwhelmingly positive. Lining up Bernthal to be featured in his own TV series as The Punisher sounds like a no-brainer. Similarly, Mike Coulter’s version of Luke Cage was introduced and set up in the first season of Jessica Jones. Coulter will now transition into his own headlining series in Luke Cage, which is currently in production. The first season is expected to debut on Netflix later this year.

Netflix and Marvel have not yet officially announced a Punisher series. However, it does not take a genius to figure out that this was the ultimate goal since Marvel got the rights back to The Punisher and incorporated the character into Daredevil. The Marvel Netflix shows are so much darker, mature and more violent than the other MCU movies. As a result, this will be the best format to depict a brutal character like The Punisher in the Marvel Cinematic Universe. The Netflix shows come in with a TV-MA rating, and Marvel and Disney have no plans to release an R-rated Marvel film in the immediate future. So this is the best possible way to see a faithful version of The Punisher character onscreen.

Daredevil Season 2 premieres on Netflix on March 18. All 13 episodes of Season 2 will be available to stream at launch.