Filmmaker Caster Fagan (Subject A Male) and his production company Supple Films have announced the psychological thriller Mixxer is now in the pre-production stage.

Brian Weiland is an ex-Army soldier who now spends his days bartending at a local pub. After what’s described as a “rough night,” Brian wakes up the next morning with little knowledge of what happened the evening before…and that’s a problem, because a major crime has been committed and he might have been involved. Rachel Alexis, a news reporter visiting the pub, may help him get to the bottom of this…if he can trust her.

As for when Mixxer begins filming, the shoot was originally scheduled in May, but recent world events have caused those plans to fall through. It is the producers’ hope that it will become possible to begin filming Mixxer this summer. 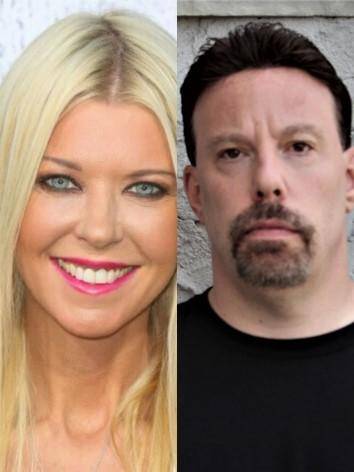 Thomas J. O’Brien (The Confined) is leading the film as protagonist Brian Weiland and ex-military man who has settled into a job as a bartender at the local pub. After a difficult night, Brian is forced to face his own demons as he goes through a series of events that may or may not put him at the center of a crime, which he may or may not have committed. Reid will play Rachel Alexis a noisy meddling New Reporter, and Mormando will play Morty the Local Town Drunk.