Nintendo is a pretty secretive company, and a lot of the deep experiments they’re working on in R&D never escape to public knowledge, but in this case one did. A prototype Wii controller made its way onto a Japanese auction site, where it was purchased for what amounts to $660 in US dollars. 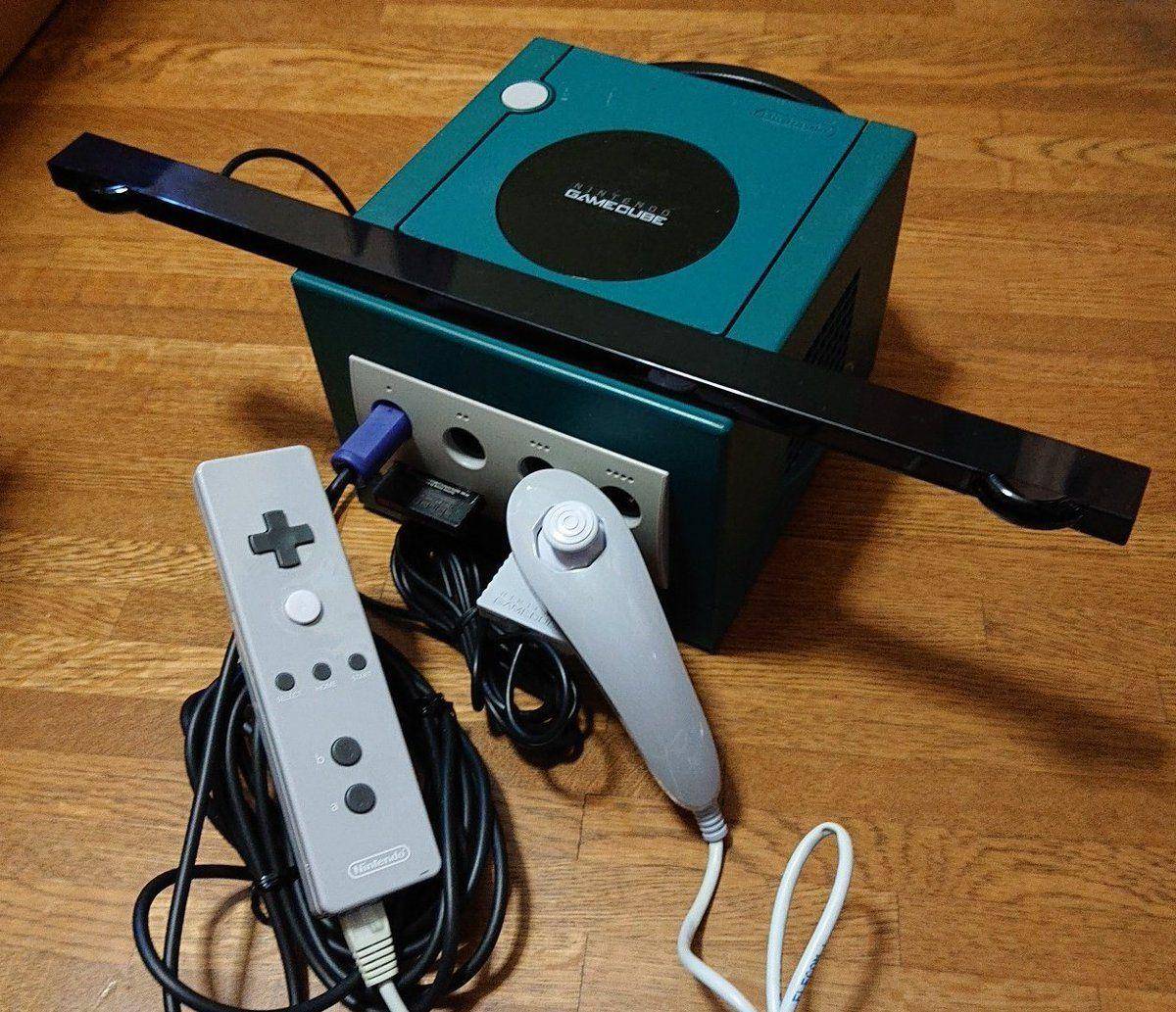 At first glance, it doesn’t appear to be all that different. But there are subtle differences, most noticeable when the proto is compared to the final product: 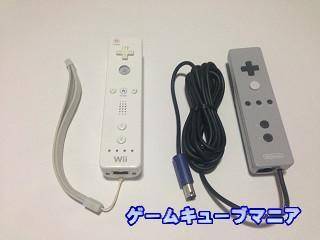 The speaker isn’t there. The three buttons in the middle say SELECT and START instead of Plus and Minus. The buttons being used were actually pulled from a Game Boy Advance SP, and the whole thing runs on a Gamecube. Why not use the resources you already had? The nunchuk looks unchanged, but we’re willing to bet its stick came from a Gamecube controller.

It’s worth noting, though, earlier prototypes looked wildly different from this… 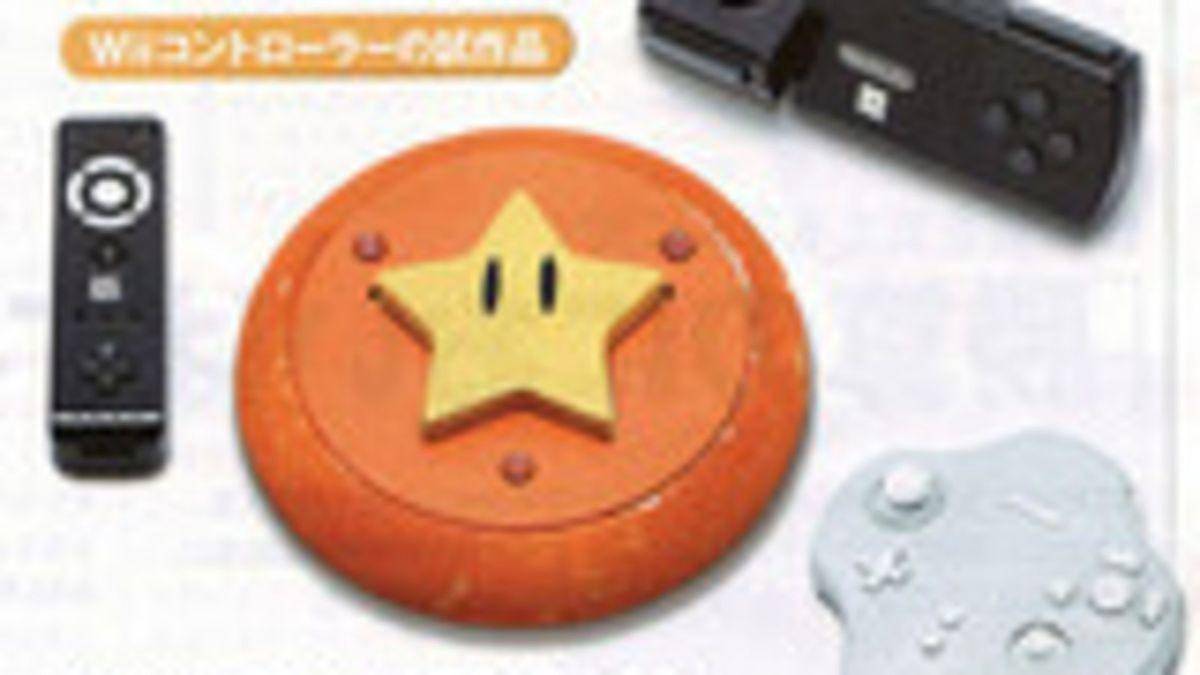 The road to Wii was a very experimental time. None of these protos have gotten out of the Nintendo building, but we have blurry photos. Miyamoto would later speak on record that no one on staff was crazy enough to commit to that star controller — for one thing, he said, it would’ve made Mario and Zelda games much harder to develop.