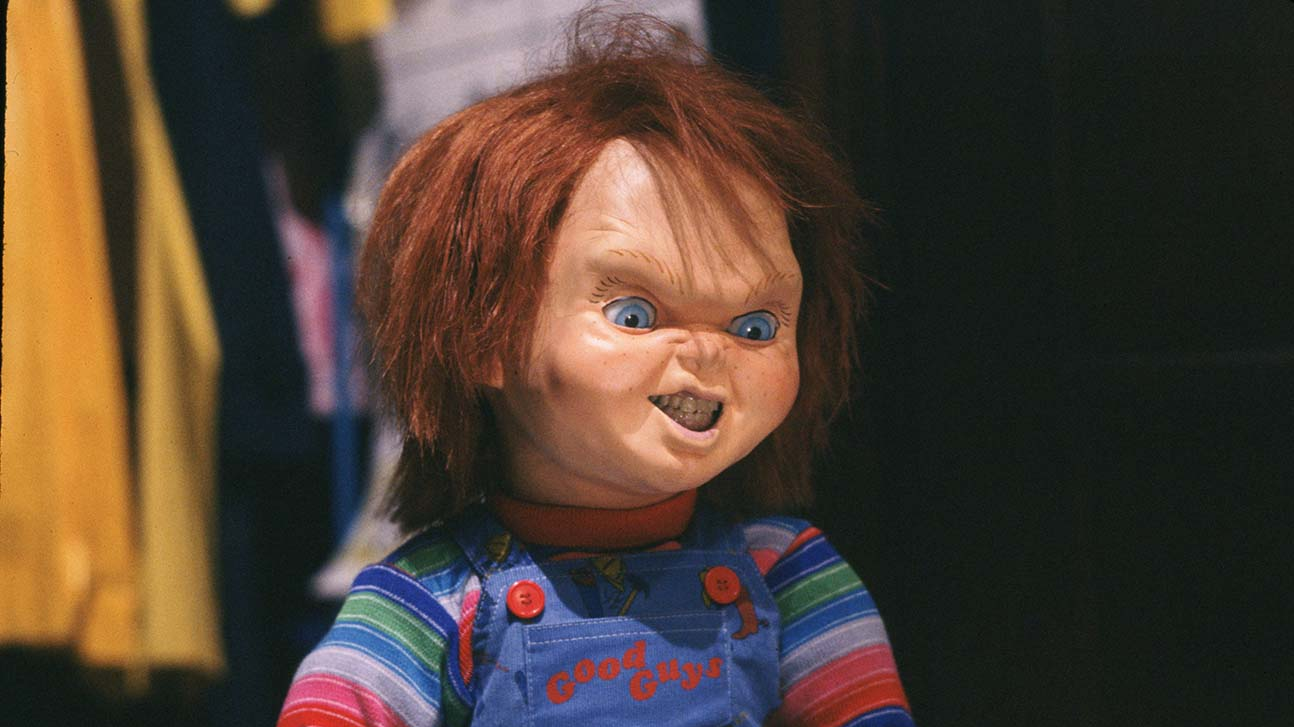 Can a doll catch COVID-19? It remains to be proven, but if Batman can catch the coronavirus, why take chances? USA and SyFy announced today their long-in-development Chucky TV series will be in development a bit longer, until it’s safer to resume filming. Deadline broke the news.

Originally announced as a purely SyFy original, the show will now be shared by SyFy and USA. It was ordered “straight to series” which means a pilot wasn’t actually filmed; they made a contractual commitment after seeing some scripts and sketches. Unlike the forgettable “reboot” from MGM last year, creator Don Mancini will be personally involved in Chucky’s show, along with Chucky’s longtime voice actor Brad Dourif. Harley Peyton (Channel Zero), David Kirschner (Hocus Pocus) and Nick Antosca (also Channel Zero) are serving as execs over the project.

The story behind this one is that shortly after an antique Good Guys doll turns up at a yard sale, the once-peaceful suburban neighborhood surrounding it falls prey to a series of murders. Someone’s stabbing these people in the dark, but who? It couldn’t POSSIBLY be a doll, that’d be just silly, even though he seems to be walking around on his own and swearing in a gruff voice. The series will continue the continuity of Mancini’s Chucky movies, including the more recent direct-to-video installments.

The producers estimate they will be able to resume filming the Chucky TV series in early 2021. That was always the intended year of release, but it may be further down the line.

CBS All Access Is Adapting Stephen King’s The Stand