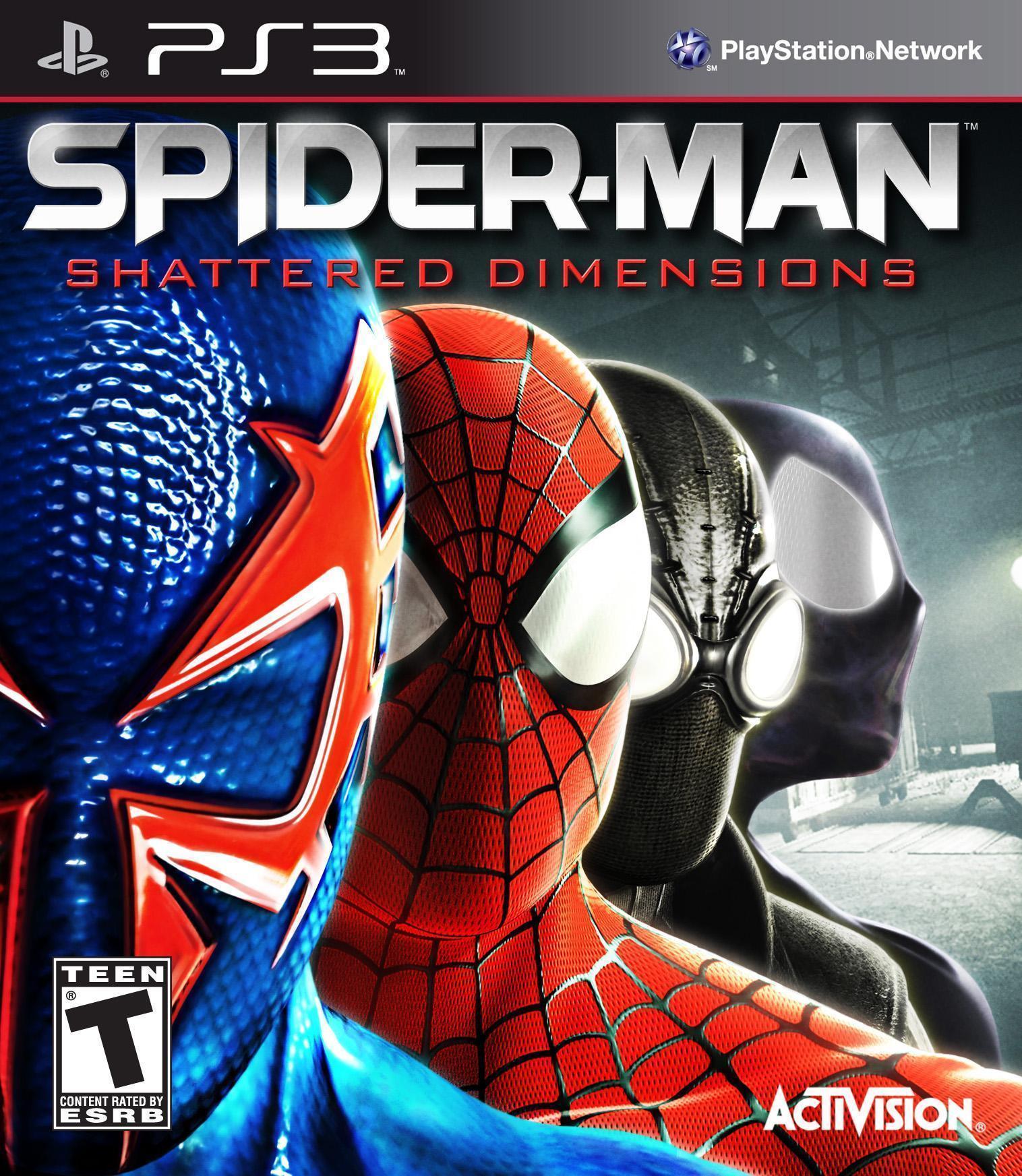 Oddities and Entities is a difficult book to categorize. It’s a collection of stories that truly don’t have any sort of exact genre, flipping between horror, suspense, drama and even a little romance between all of them. There is one thing that ties them all together though, and that is that every story in this collection certainly lives up to the books name; they are all odd. You’ll come to find that isn’t a bad thing.

Something you’ll notice the minute you launch into the book is that the author is adept at weaving the English language together and expertly can describe characters and scenes. Each character in every story is unique and nowhere near cookie cutters and they feel like full-fledged people from the word go. I’m not telling you that you’ll care for all these people, some you’ll despise, but because of the excellent characterization everything that does happen to them is that much more poignant and tense.

While it’s difficult to just drop the collection in a single genre, it’s safe to say that horror fans will be right at home with Mr. Allnach. There are some moments within the different tales that had me wincing at the gruesome display or behavior of the protagonists and antagonists, and anyone searching for happy endings should steer clear as all the stories in the collection are pretty dark. Don’t think that makes them all alike though, as nothing could be further from the truth. One of the great strengths of this novel is that each story is so different from the last, with wildly different sorts of “protagonists”, and unless you read spoilers online I’m sure you probably won’t guess how any of them would end. It’s not often I’m surprised as a reader anymore, but almost all of the author’s tales were deliciously unpredictable and had me turning the page eager to find out what happened next.

Here is a brief rundown of each story and what I thought of it, without giving you too many details on plot. I believe that finding out what each story is on your own gives you a more satisfying experience.

Boneview: This is a tale of a girl with a special power who has a lifelong relationship with a mysterious entity that haunts her life. Overall it’s probably my favorite of all the stories in the book, just narrowly edging out Appendage. There were parts of this story that sent chills up my spine and others that left me almost holding my breath waiting to see what happened. It’s a great ride, though I have to admit I was a little disappointed by the ending. To me it seemed extremely abrupt with a lack of explanation for some of went on. With such a fantastic build up it was just disappointing that the end kind of fizzled for me.

Shift/Change: In this story you’ll follow a young man who works in a morgue that is trying to regain his memory. Various reprehensible people come to him with their problems and in the end there is a mystery that resonates throughout the story. However, I felt a little confused as to what exactly had happened when I finished the story. Admittedly sometimes less is more when it comes to story-telling, and I don’t want every detail explained to me, but it was pretty vague on the details.

My Other Me: I got Edgar Allan Poe vibes from this one as we explore the idea of duality of self and that maybe those voices we hear in our head aren’t really us in the common sense. This one is extremely twisted and odd, but it’s well written and I would bet money that nobody starting it would ever guess how it would end.

Gray: If My Other Me was odd Gray takes it to a different level, when a man finds out he has a little grey thing living in his brain. The concept sounds ridiculous on its face, but as you read the story everything is explained and explored so well you can’t help but get on board. I found myself most taken with the characters in this book and some of the things they go through had me wincing. Great read.

Elmer Phelps: A story about a pale and sickly young man who shares a strange destiny with his sister. Saying anything else about the plot would be a disservice, but this is one of the most twisted tales in the compilation with some scenes that are simply both brilliantly paced and described while being simultaneously deeply disturbed. It’s an explosive tale that ended unexpectedly.

Appendage: For many this will be the award winner of the bunch and it’s truly a great read. It’s about a cynical older mercenary who is hired by his son to defend shipments that he ferries place to place. The one big rule? Don’t break the box. It’ll have you turning pages furiously to get to the end and Allnach’s characterization and writing really reach a new high in this story. The various relationships feel real due to great banter and dialogue making the whole thing play out vividly in your head.

I’m tempted to rate each of these separately, as they all truly stand on their own. One of the author’s greatest strengths is the ability to write such different stories with different overarching themes and to explore extremely well written characters while expertly setting up the world around them. That being said the book is not perfect. There are a few pacing problems in a couple of the stories where the set up takes so long and is so in depth that the big pay-off at the end of the book feels weak in comparison. I’ve also found that Mr. Allnach seems to bring his stories to an end in what is sometimes an abrupt manner that leaves you with a lot of questions and a few answers. It’s good to want more after you finish the last page of the story, but being one offs I just have a lot of unanswered questions hanging in the air.

Pacing issues aside this is one of the most unique collection of stories I’ve ever read. True, it’s often odd, disgusting and disturbed , but in the best of ways. You’ll find yourself more than eagerly tearing through the twisted tales and thinking of them long after the last page has been turned.

Humble Bundle Offers The Division If You Pay The Top Price

Hunted ‘At War with Monsters’ Trailer