Indivisible was one of 2019’s best indie games (and it’ll be even better when it comes to Switch, whenever that happens). And one of its best features is the soundtrack by Hiroki Kikuta, the melodic genius behind Secret of Mana’s tracks. This soundtrack was released the day Indivisible itself came out, back in October…but this is the soundtrack so nice, they’re making it twice.

Presenting Indivisible Soundtrack PLUS….a companion set of tracks from Scarlet Moon Records that go behind the scenes for nearly two hours of demos, unused songs, alternate tunes, and “inspired by” tracks from Indivisible. You’ll also get a digital booklet with track-by-track commentary from Kikuta himself.

“Given the size of Indivisible’s score, I knew pretty early on that we’d have a lot of unused and in-progress material by the end of it,” says Scarlet Moon’s Jayson Napolitano, “Little did we know just how much of it there would be! As a huge fan of Square Enix Music’s varied releases, I thought it would be fun to do a riff on their PLUS soundtrack series by including this material alongside Kikuta-san’s commentary. We also thought including the original filenames would be a nice touch. We hope fans of Indivisible and of Kikuta-san’s work in general appreciate this additional two-plus hours of music.”

This month Indivisible itself is also getting new content…a New Game+ feature and couch co-op DLC. Kikuta composed a new credits theme for this content, which will be included on Indivisible Soundtrack PLUS. Get your preorders in now for its release on April 21, 2020. Scarlet Moon is still selling the original soundtrack too. 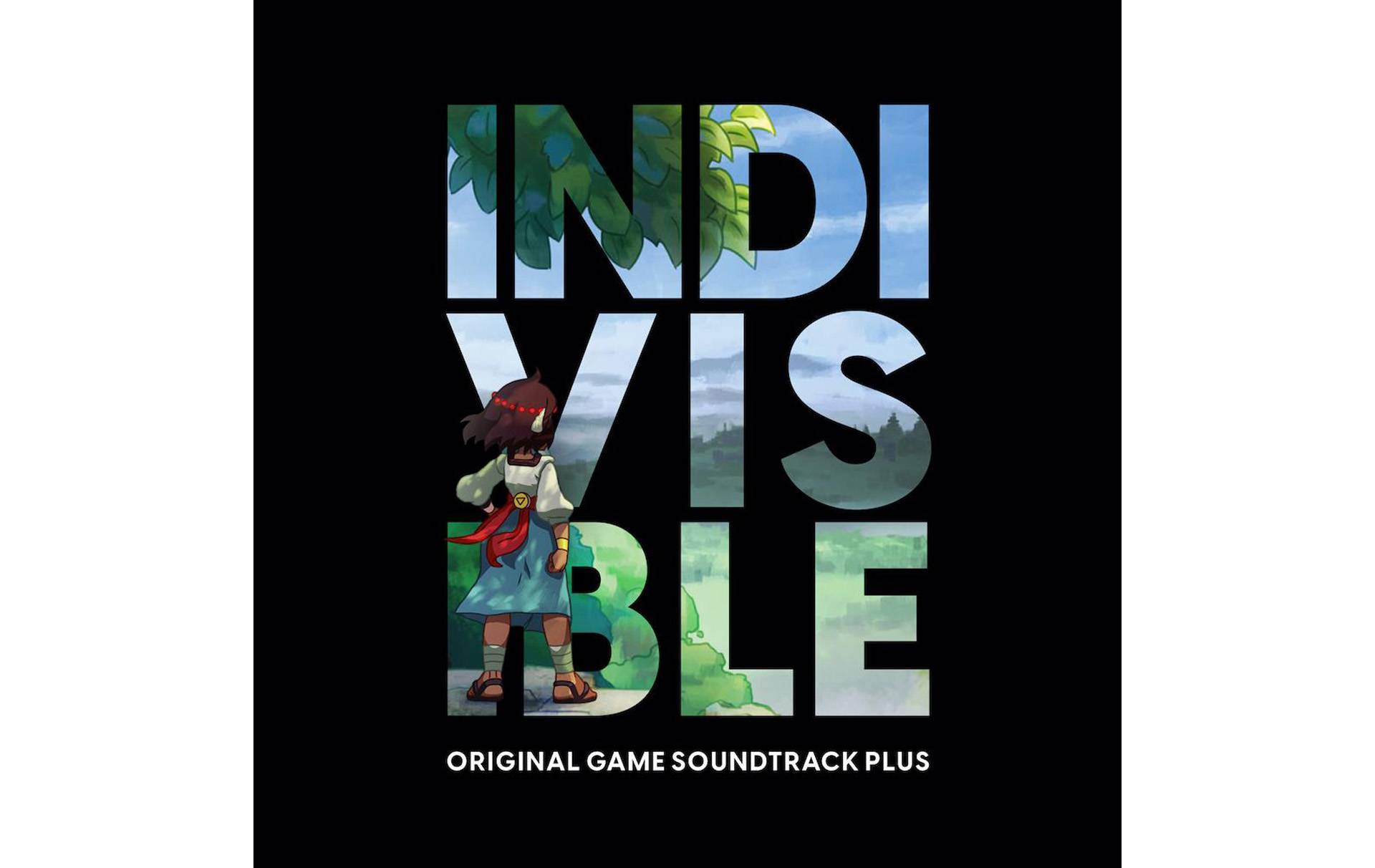