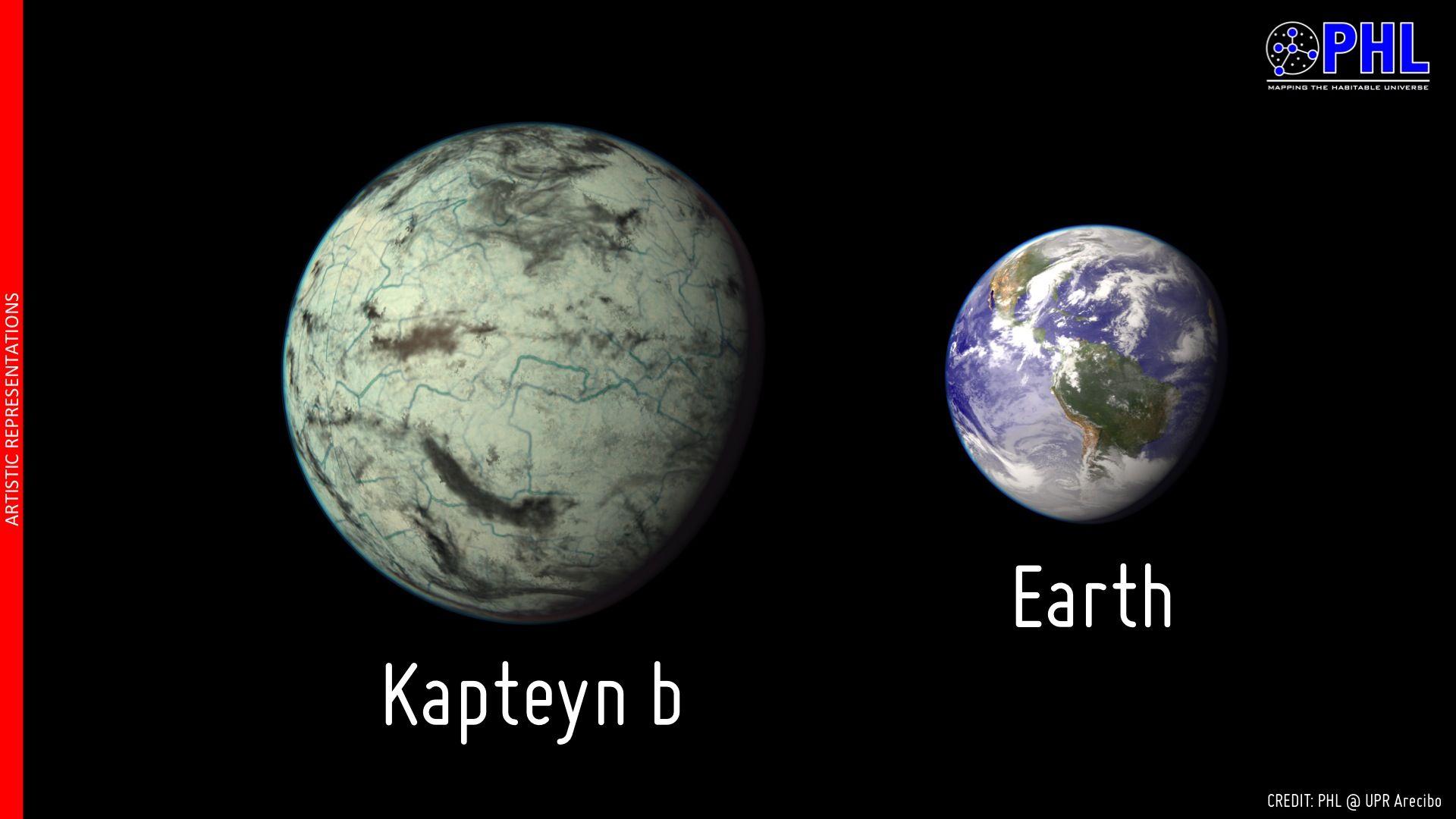 Everyone hopes that humanity will one day get its stuff together and start taking care of the only Earth we have, but, honestly, have you seen us? Most of us can barely make a decision on what to watch on Netflix.

It’s understandable that there’s an impulse to keep our options open, often expressed in science fiction about colonizing and terraforming other planets. Or at least to know that there might be somebody else out there so it doesn’t feel so final if we screw it up.

So put Kapteyn b down in the “Plan B” column. This recently discovered exoplanet orbits its red dwarf star Kapteyn every 48 days, is more than twice the age of the earth at 11.5 billion years old, and is five times the mass of the Earth.

It’s got just the right size and orbit to support liquid water on its surface and, being double the age of our world, has had plenty of time to evolve life if that’s what it’s going to do. It’s the oldest known potentially habitable planet yet found.

A team of astronomers led by Guillem Anglada-Escude from Queen Mary University used the HARPS spectrometer at the ESO’s La Silla observatory in Chile to study the planet. They also found another planet in the system, Kapteyn c, which is larger and colder and not likely to support life.

At 13 million light-years away, visiting Kapteyn b wouldn’t be jaunt to the store. It’s more doable than many of the other exoplanets found so far, which are hundreds of light years away, but a little farther out than some other likely candidates such as the 12 million-light-year away Tau Ceti system, which has a potentially habitable planet.