Pixel Noir: When Retro Gets Hard-Boiled

Indie developers BadLand Games and SWDTech Games have been working on a different kind of retro-visual game for the past six years. Titled Pixel Noir, it’s an RPG that avoids all the typical RPG cliches by casting itself in a new genre: the opposite of fantasy, detective noir.

Pixel Noir puts you in the shoes of a cop-turned-private-eye after a 10-year prison stint. An investigation gone awry at an abandoned hospital has left your partner dead, the hospital in ashes, and you behind bars for a crime you didn’t commit. Chasing down lost pets and beating the scum of Pinnacle City is just enough to stir the voices and visions that plague you every night… With your sanity at stake, how can you afford not to take the opportunity to clear your name?

“BadLand Games was forged in the fire that drives indie development, and our sole goal is to bring these incredible works of art to every gamer on the planet,” says Luis Quintans, CEO of BadLand Games. “Pixel Noir transcends genres to deliver something surprisingly new. Finding a gem like Pixel Noir is more than a mission; it’s in our blood.”

*   Solve a variety of mysteries as Pinnacle City’s cheapest Private Eye! From missing pets to murder investigations, your detective skills will earn you either fortune or face punches.
*   Fight enemies in turn-based combat. Customize your weapon to give you the edge in battle.
*   Unleash devastating combo attacks by teaming up with other heroes in your team!
*   Explore Pinnacle City — a wretched hive of scum and villainy harboring black market trade and hawked by colorful characters.
*   Use your investigation mode to reveal clues and over time unearth new secrets and storylines!

Pixel Noir is projected to arrive digitally for Steam (PC, Mac, & Linux), Xbox One, PlayStation 4, and PlayStation Vita in the first quarter of 2018. As far as a physical release goes, it’s not out of the question, but they’re still working on the details. 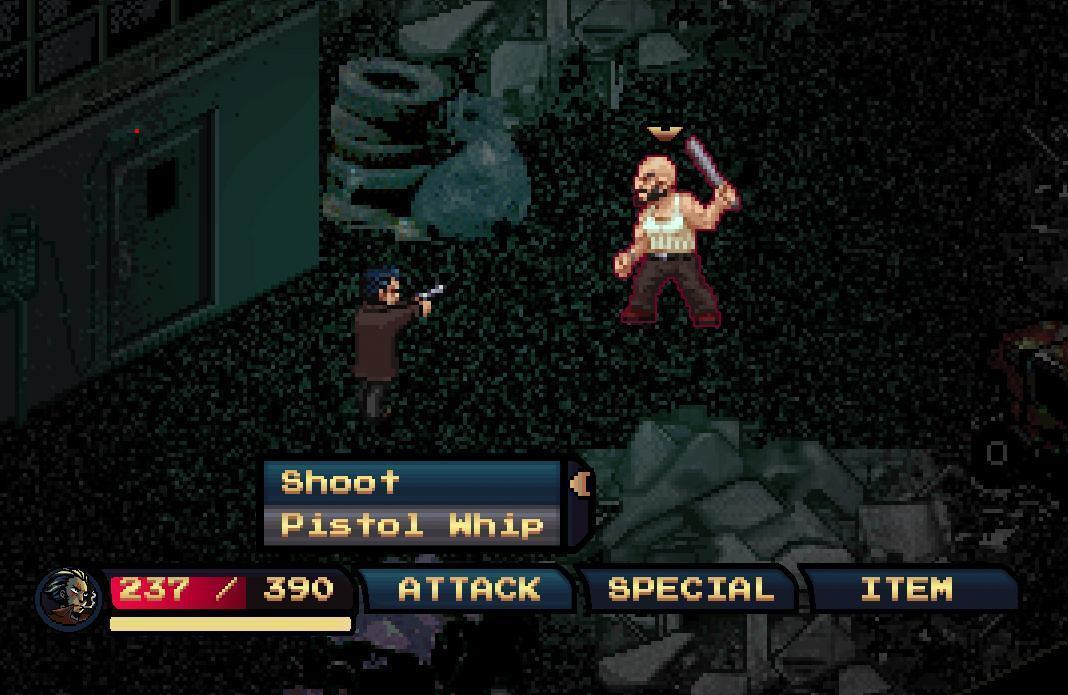 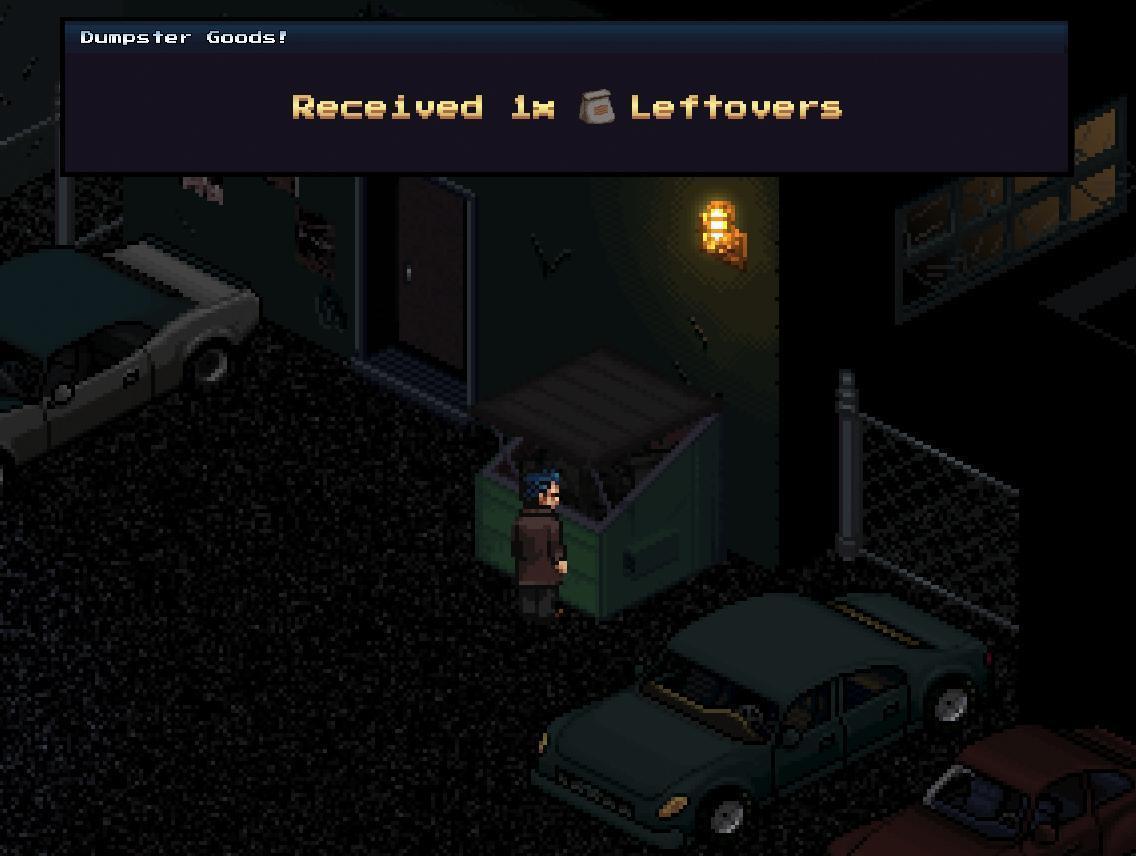 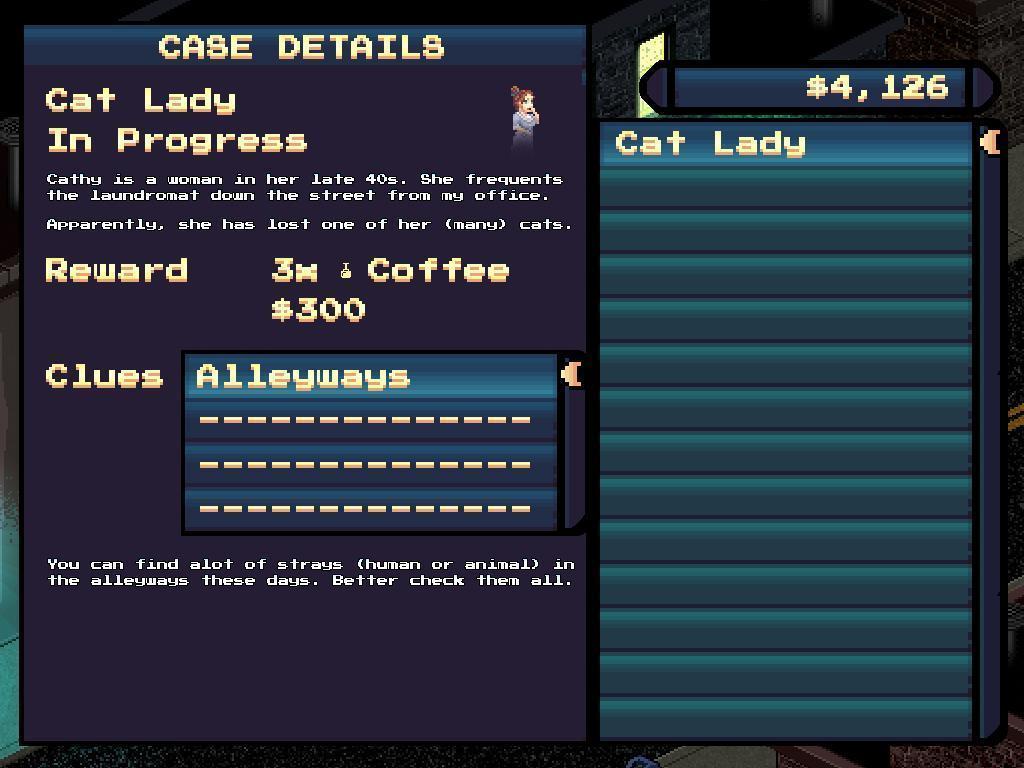 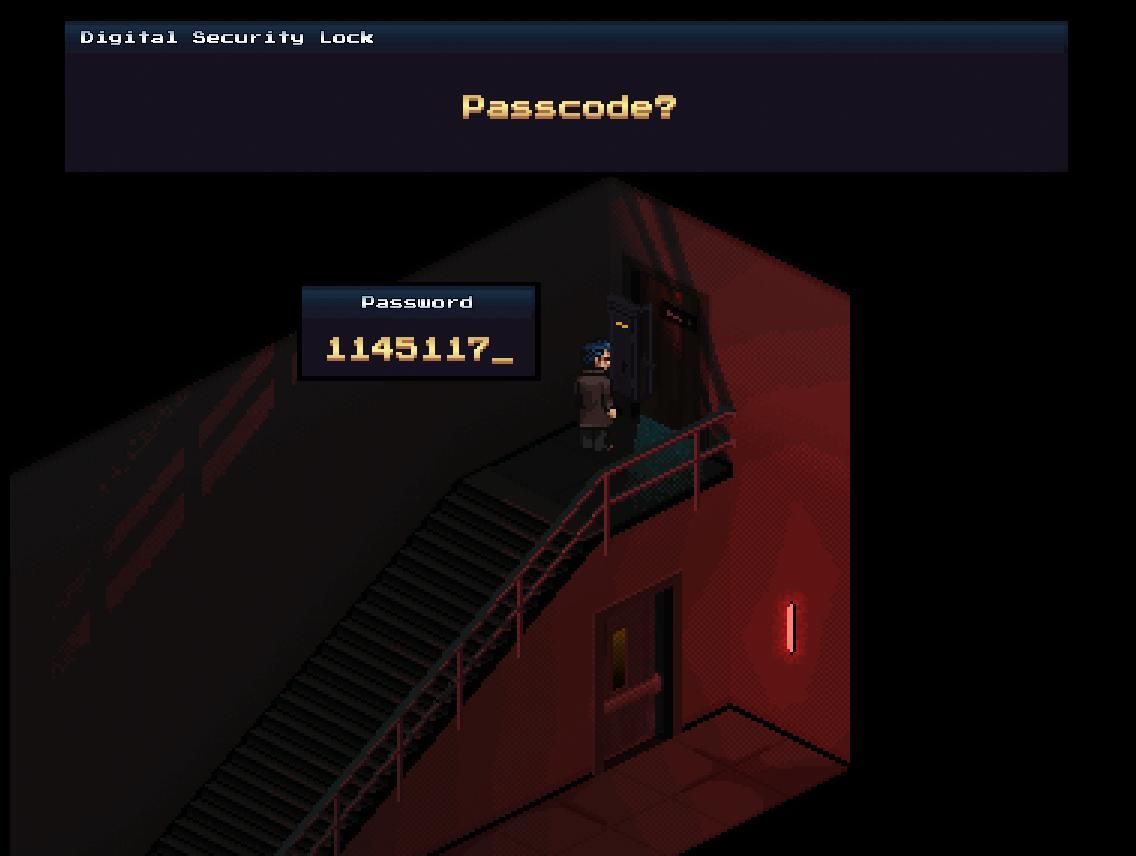 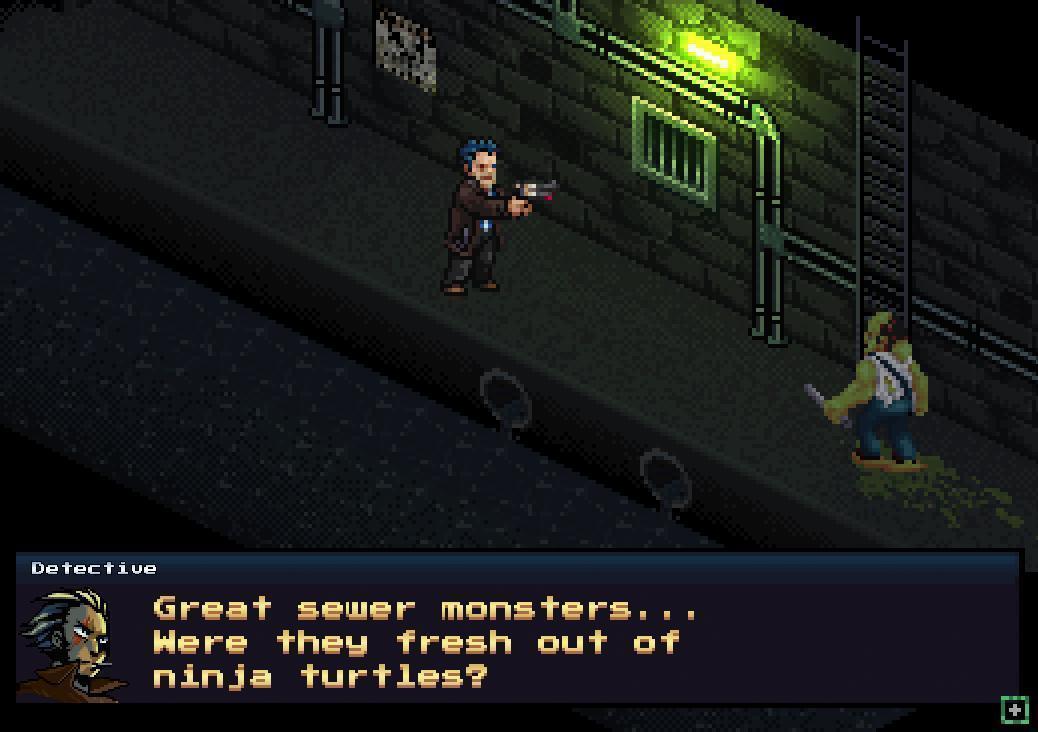 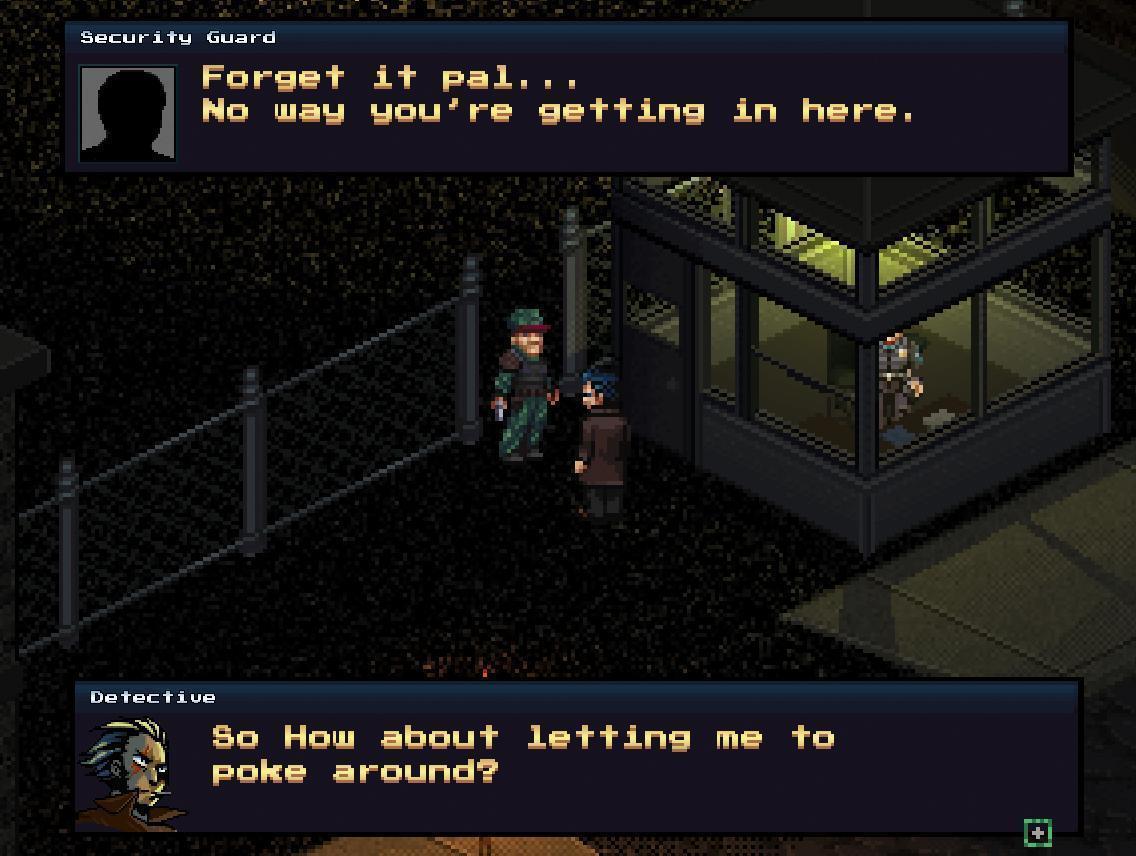