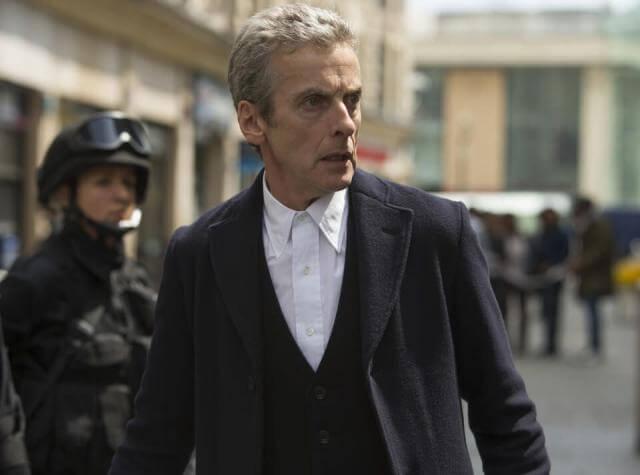 It’s a sad, yet not unexpected, day for Whovians. As today, BBC confirmed that Peter Capaldi will indeed leave the role of Doctor Who after its tenth season/series and the 2017 Christmas special. Which ironically, is where he was born as The Doctor a few years back.

Why isn’t this unexpected? Well, Matt Smith only went 3 seasons/series as the Doctor, and with Stephen Moffat stepping down as the showrunner, it’s only fair that the new showrunner get to pick a Doctor for his new vision on the show. Much like how Moffat got to do so when the previous showrunner and Doctor left at the same time.

For Capaldi, being Doctor Who was a dream come true, and he’s known for a while that his run might only last three seasons, and in a statement, he shows just how much of a good man he is:

“One of the greatest privileges of being Doctor Who is to see the world at its best. From our brilliant crew and creative team working for the best broadcaster on the planet, to the viewers and fans whose endless creativity, generosity and inclusiveness points to a brighter future ahead. I can’t thank everyone enough. It’s been cosmic.”

Though the final Capaldi season doesn’t have a release date yet, it’s been teased to arrive this Spring.