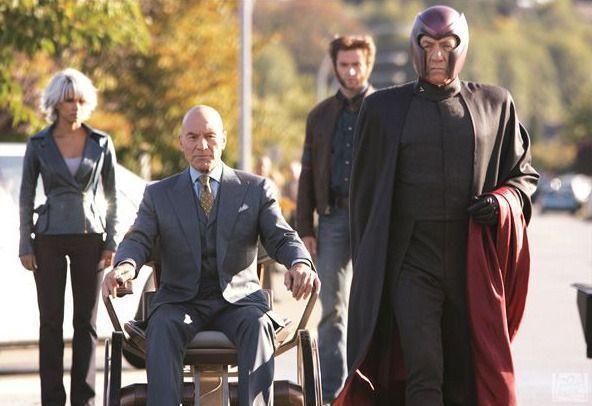 Seeing both the younger and older versions of Professor Xavier and Magneto in the same film was one of the sweetest treats of last year’s X-Men: Days of Future Past. But it won’t be happening in 2016’s X-Men: Apocalypse.

That’s the word from older Professor Xavier himself, Sir Patrick Stewart, who said neither he nor older Magneto’s Ian McKellen will be in the film in a recent Larry King Now interview.

“I was learning quite a lot more about [the film] last night, and it is going to be looking very much at the earlier lives of all our characters,” Stewart said. “And so I don’t think we’ll be making an appearance.”

Of course, plans could change, but it looks like Bryan Singer’s upcoming films could be a bummer for fans of the older, wiser figureheads of the mutant civil rights movement. X-Men: Apocalypse is set to open May 27, 2016.