Funimation has put up the thirteen episodes of 2004’s horror-crime anime, Paranoia Agent, on their website and app for free viewing (if you don’t mind ads).

A dark figure is assaulting Tokyo citizens at night, wielding a bent baseball bat. Two of the city’s detectives, Keiichi Ikari and Mitsuhiro Maniwa, are put on the case, and their first lead is the original victim, Tsukiko Sagi. She is a character designer and creator of a popular pink dog character named Maromi.

The attacker, who has been dubbed Li’l Slugger, has a pattern: he always appears wearing in-line skates, he always uses the bat, and he always picks targets that are going through some kind of crisis. How does he know? Turns out Maromi, Li’l Slugger, and the cartoon dog are all connected in a very strange manner that you’ll just have to watch the show to see.

Paranoia Agent was directed by the famed Satoshi Kun (Perfect Blue, Millennium Actress) and animated by studio Madhouse. It was originally released in 2004 and can now be seen on Funimation.com. 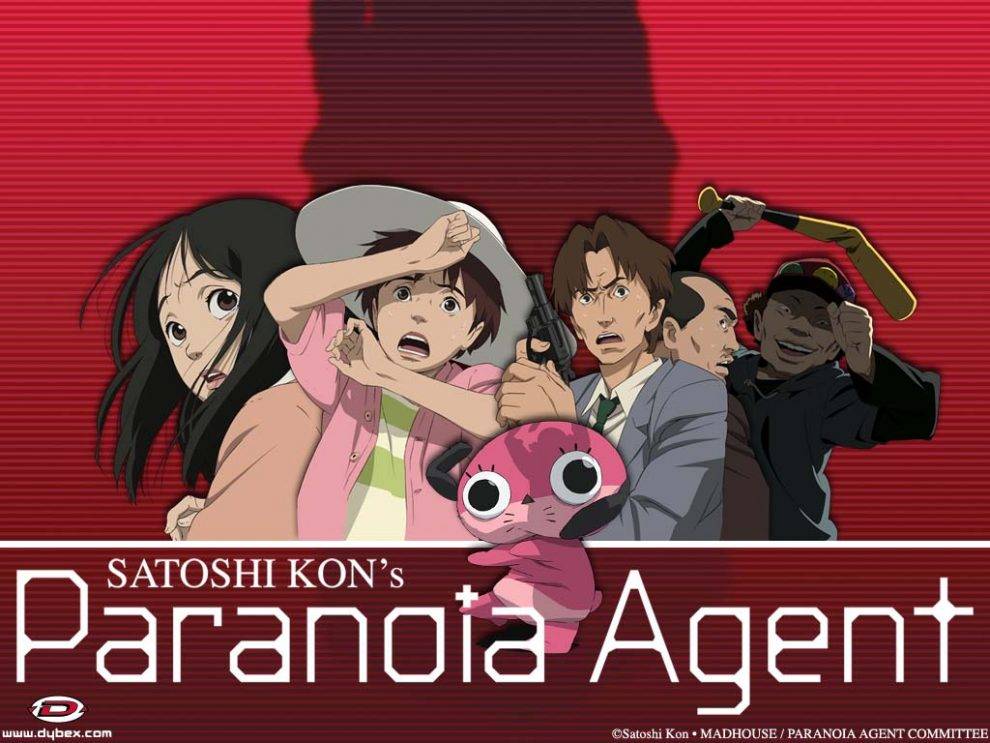 From Satoshi Kon, the legendary director of Perfect Blue, Millennium Actress, and Paprika comes a dark and mysterious, thought-provoking psychological thriller. Citizens across Musashino City are being attacked and terrorized. Two detectives are put on the case, but will they be able to solve the mystery before there’s another wave of victims?

The Flashback Interview: Jeana Keough There Are Four Hosts Podcast Episode 6 – Star Trek Picard (The End is the Beginning)