Our First Look At The Monster Hunter Movie In Motion

A brief string of clips from Paul W.S. Anderson’s Monster Hunter movie surfaced today. They were shown off at the Shanghai International Film Festival, and secretly recorded with a cell phone. It’s the first look anybody in the world has gotten at the monsters in the movie.

Here are some screenshots in case that embed now has a symbol with three dots on it instead of the video: 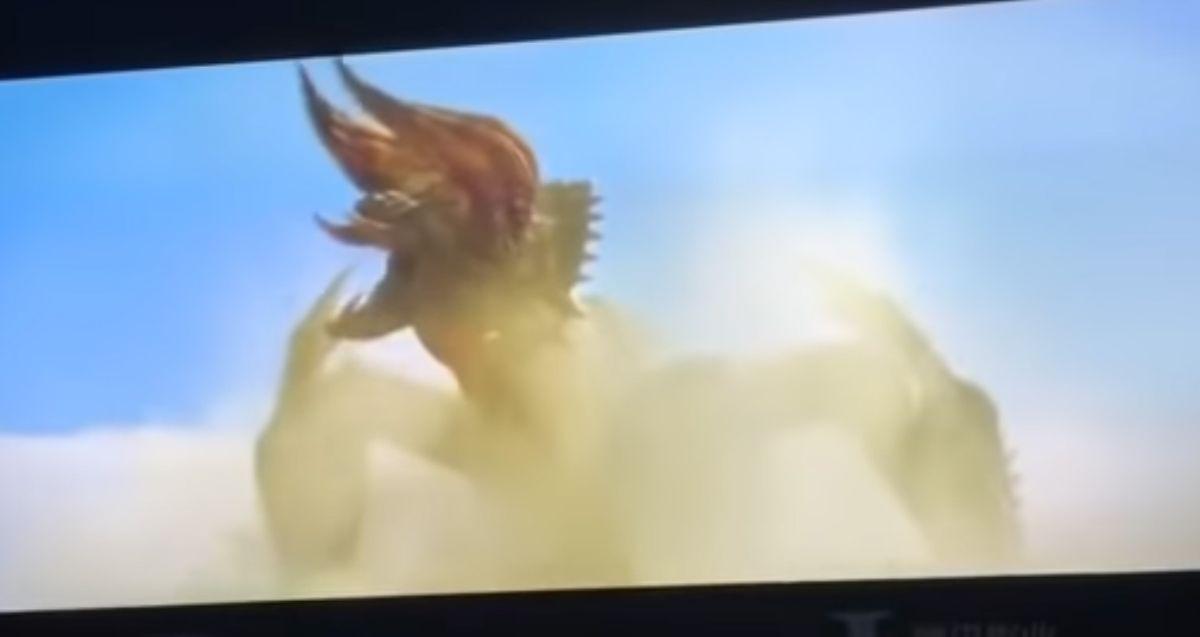 This leak brings with it new details about the film’s plot, and…if you ask us, it doesn’t sound good. We’ve known Milla Jovovich (Paul’s wife, who stars in all his movies) and Tony Jaa would play the main human characters in the film….but we didn’t know who they were supposed to be. Turns out Jovovich is playing Lt. Artemis, a military commander whose unit is sent to the Monster Hunter world. Jaa is a native hunter who has to teach her how to survive.

The thing about premises like this — where a person from our world is sent to the game’s world or vice-versa — is that they rarely turn out good. People pay for these films mainly for the IP, not to watch some clueless person stumble around interacting with the IP because they’re “relatable.”

https://www.youtube.com/watch?v=d8rB4SyrWwc Many fans thought this game released in the west is impossible

Capcom’s Ace Attorney series has been around for a while, and while

Arthur is back and its not a crossover game!

Arthur is back! Ghost and Goblins is one of Capcom’s iconic arcade