Tokyo RPG Factory, Square subsidiary and creators of I Am Setsuna and Lost Sphear, has now completed three major projects: their third game, the action RPG Oninaki, has been released on consoles and PC.

The game’s protagonist, Kagachi, is a Watcher — someone assigned to patrol the hidden netherworld and return lost souls to where they belong (reincarnation is a proven fact in this world). On his appointed journey, he’ll get to know other Watchers like respected leader Kushi, kind-hearted Mayura, and the most likely villainous Night Devil.

As you progress through this purplish land in an overhead perspective, you’ll encounter a whole lot of monsters who don’t want you to do your job. It’s a good thing, then, that you have some Netherworld citizens on YOUR side. There are some lost souls that can’t be reincarnated — instead they turn into Daemons, special types of souls that can assist the player in battle.

Start slashing today with Oninaki on Playstation 4, Nintendo Switch, and PC via Steam. 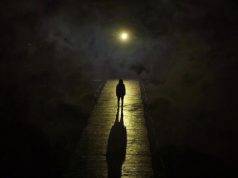 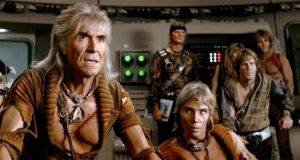