It’s official One Punch Man’s second season two is happening. The official website for the anime series confirmed the news and released some promotion artwork (see above). The announcement was made One Punch Man Fall Festival last Sunday.

The show has been a breakout success as of late after it debuted in Japan in October 2015. The show has since been brought over to the US and dubbed into English, airing on Cartoon Network’s Adult Swim/Toonami block. That version debuted last July and is still airing right now. The series is produced by Studio Madhouse and directed by Shingo Natsume.

Overall, this is fantastic news. One Punch Man has been a fantastic ride, and it’s clearly finding an audience over here in the US. Thankfully, the show is getting a presence on Cartoon Network on Toonami. The show has a fun, unique premise and a lot of likable characters. It also has a very wicked, sense of humor.

More details on One Punch Man Season 2’s release will be revealed later. Hopefully, some more episodes will be available soon. However, hopefully VIZ will announce the details for the Blu-ray release for the show. The Japanese Blu-ray release had some extra OVA episodes, which I’m sure some US viewers would also like to watch. 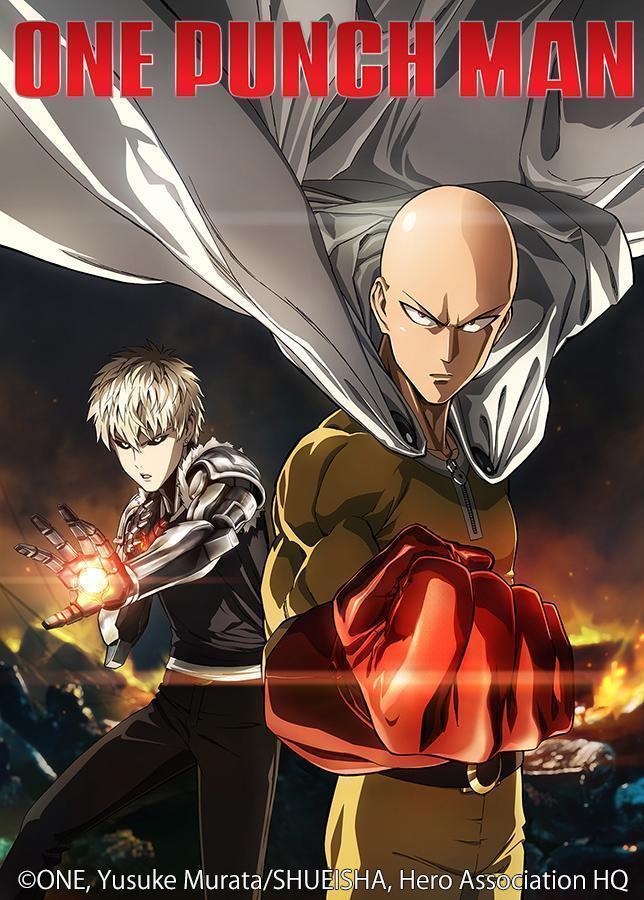 Jeffrey Harris, a movie, TV, video game, pop-culture, and UFC/MMA aficionado, resides in Los Angeles, California. He is a graduate of The University of Texas at Austin's Radio, TV, Film program. Jeffrey is a dedicated pop-culture geek and UT Orange Blood.
Battlefield 2142 Returns Thanks To Fan Efforts Abandoned Game Boy RPG Leaked By Its Creators