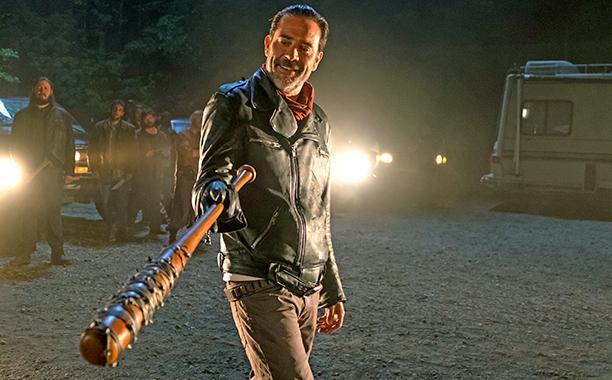 Fans are still eagerly awaiting the premiere of Season 06 of Walking Dead. Mainly because they want to know who Negan beat to death with his bat Lucille. At New York Comic Con, the Walking Dead panel proved to be one that provided more questions than answers.

It was stated that the person who was killed by Negan isn’t “insignificant”, it “will hurt”. Mainly because the writers know they can’t give the fans hope for their favorite characters, as that would be a disservice to the comic material, as well as the tone of the show.

To help add to the anticipation, the crew released a clip from the premiere. One that takes place likely minutes into the episode. Though it doesn’t reveal anything definitive, aside from Rick being alive, it does help set the tone for the season. You can check the full clip below, and get prepared for the premiere of Walking Dead on October 23rd on AMC.