The Tick made his triumphant return via a series via Amazon Prime earlier this year. But the back half of its season was pushed into 2018. Now, via New York Comic Con, we have gotten an official release date via a new poster: 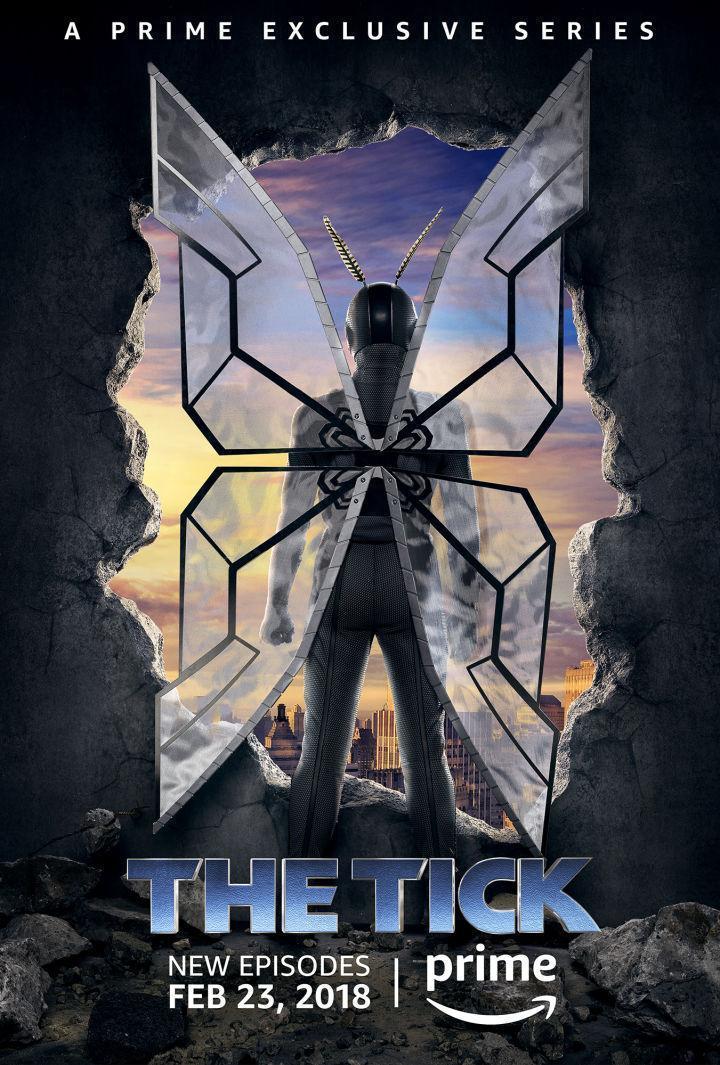 The series got very good reviews when it came out. Noting the campiness that is associated with the character but also have deep characters and storylines more-or-less. It’ll be interesting to see how it plays out when the final six episodes of the season air next year.

Camila Cabello crossovers to acting as Amazon Prime’s Cinderella. Her solo career is

Earlier this year, cryptic teasers started popping up for something called Greatland.