Yes, you read that right, Batman Ninja. An anime made by Warner Bros. Japan that is coming in 2018. And at New York Comic Con, a poster, synopsis, and a preview was shown to attendees. The footage is not only yet, but the other two are, you can check them below and see just how epic this is likely going to be.

“Warner Bros. Japan and Warner Bros. Home Entertainment team for an eye-popping addition to the Batman animated legacy with Batman Ninja, a spectacular, all-new anime film coming in 2018. Be among the first to witness the premiere of colorful footage from this imaginative take on Batman and many of his connected characters. Panelists will include director Jumpei Mizusaki, character designer Takashi Okazaki, screenwriter Kazuki Nakashima, English-language screenwriters Leo Chu & Eric Garcia and some potential special guests.” 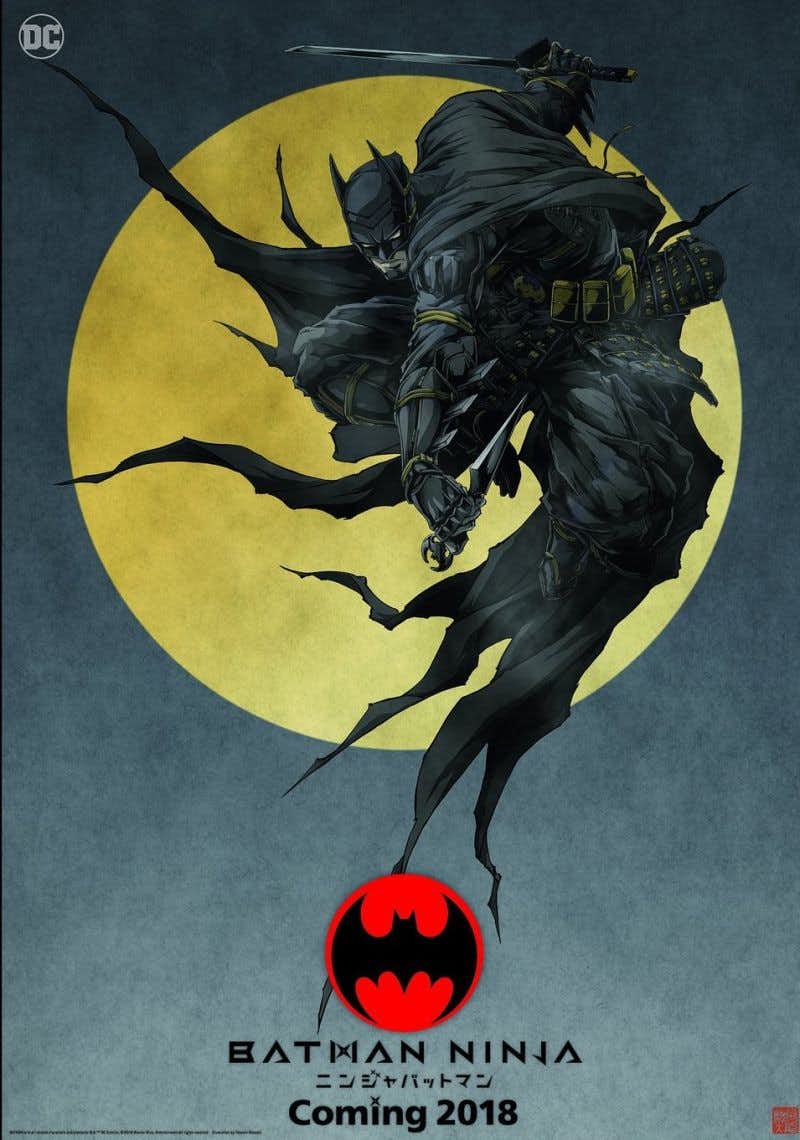 Years before I knew the name of my newest interview subject, Ve