Dark Knights: Metal is the current DC Comics event that is shaking the comics world in a very fun way, mainly by introducing “dark” versions of the beloved character via the Dark Multiverse. But, at the end of Metal #2, Batman vanished (literally) after opening the gateway for the Dark Knights and the bat-god Barbatos. Which leaves the question…where is Batman? Well, we’re going to find out next month in Batman Lost.

At New York Comic Con, the first 6 pages of the comic (which you can see here) were shown off, and they only add more mystery to the circumstances of his disappearance. There’s a great battle, an older Bruce Wayne reading a story to a mystery girl, and much more. Check them out, and let us know what you think is happening. And check out the cover for the Batman Lost issue. The story is written by Scott Snyder, and will debut November 8th. 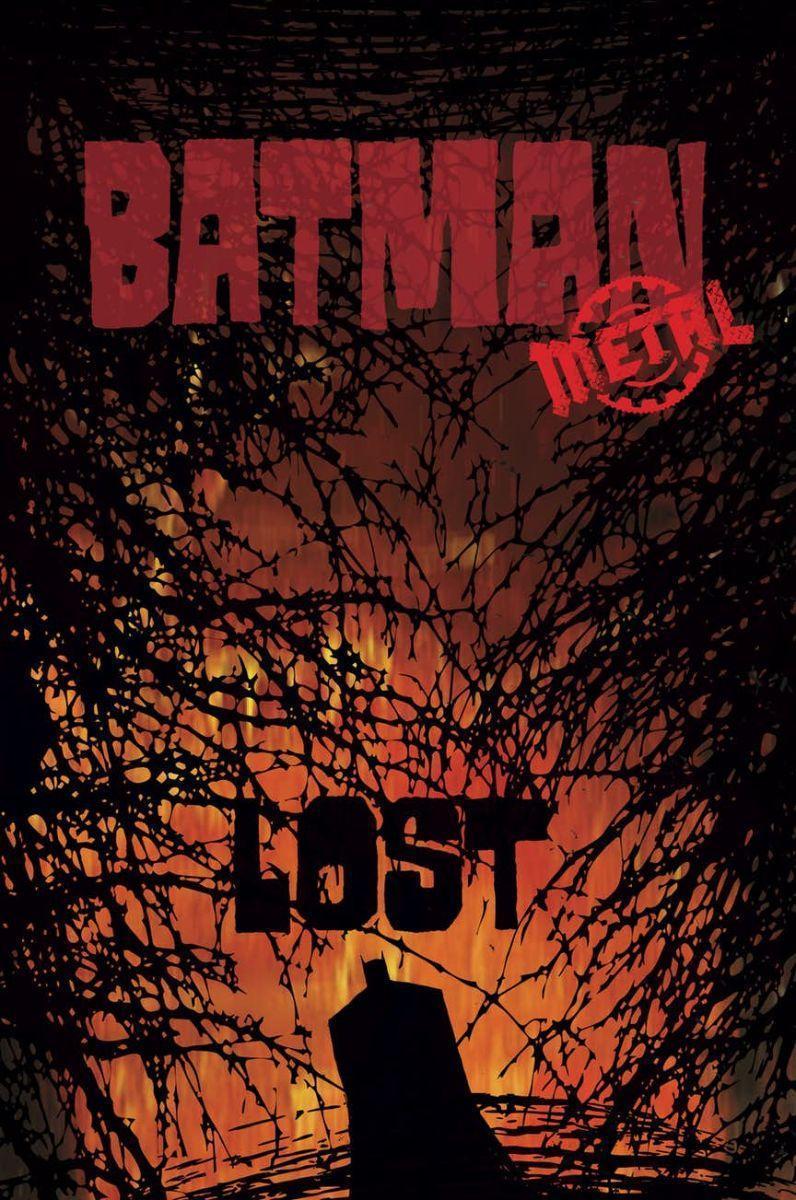 Kickstarter Page Is Up For Batman: The Dark Knight Returns Board Game

To those of you who have been waiting for Cryptozoic’s Batman: The