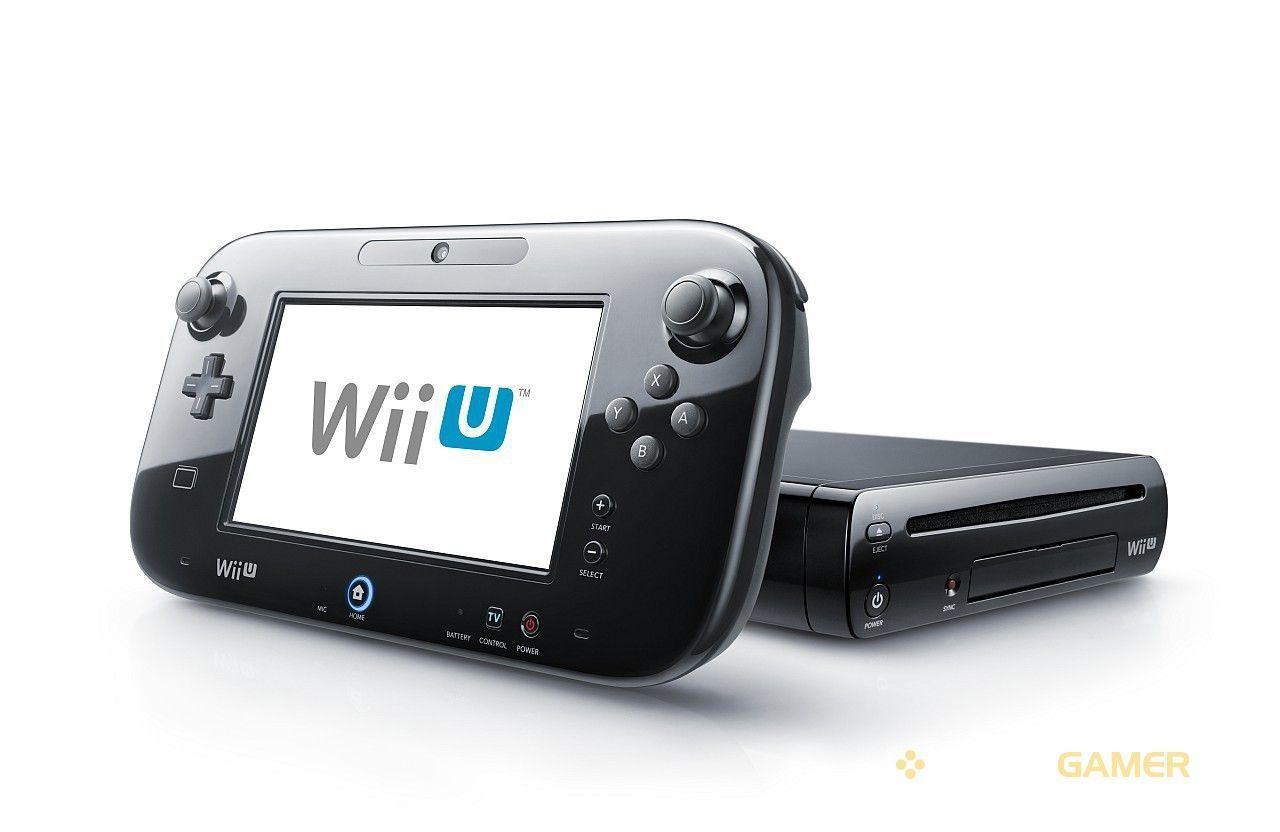 Nintendo has lost $229 million in the last year according to financial information the gaming giant published today. Total sales came in at $5.6 billion, down from the expected income of $5.79 billion. This was due mainly to the poor performance of both the Wii U and the 3DS.

With both pieces of Nintendo’s hardware currently underperforming it puts increasing pressure on current president Satoru Iwata. The manufacturer had previously estimated that the Wii U would sell 9 million units this year and the 3DS 18 million but actual sales fell incredibly short.

Although the handheld has been somewhat successful the console has been a constant failure since its release. With marketing doing very little to differentiate it from the original Wii and customers seemingly unimpressed with the gamepad it seems that sales are unlikely to pick up in the near future.

Nintendo are well are of their predicament though and are looking to release a number of games in the near future that will put much more emphasis on their innovative controller. They hope that this will give it greater value and draw more customers into buying the console.

One significant part of the report was the increased expenditure on research and development, suggesting that Nintendo is investing heavily in developing new hardware and software. This may indicate that they are looking to release a new console in the near future. Although the company has already confirmed there will be no hardware news at this year’s E3.

Despite all of the bad news for Nintendo there are a number of upcoming games that might entice gamers to their products, including Bayonetta 2, Mario Kart 8 and Super Smash Bros. Whatever the case it appears that the company will have to do something soon to change their fortunes, unless they want to have another Virtual Boy on their hands.