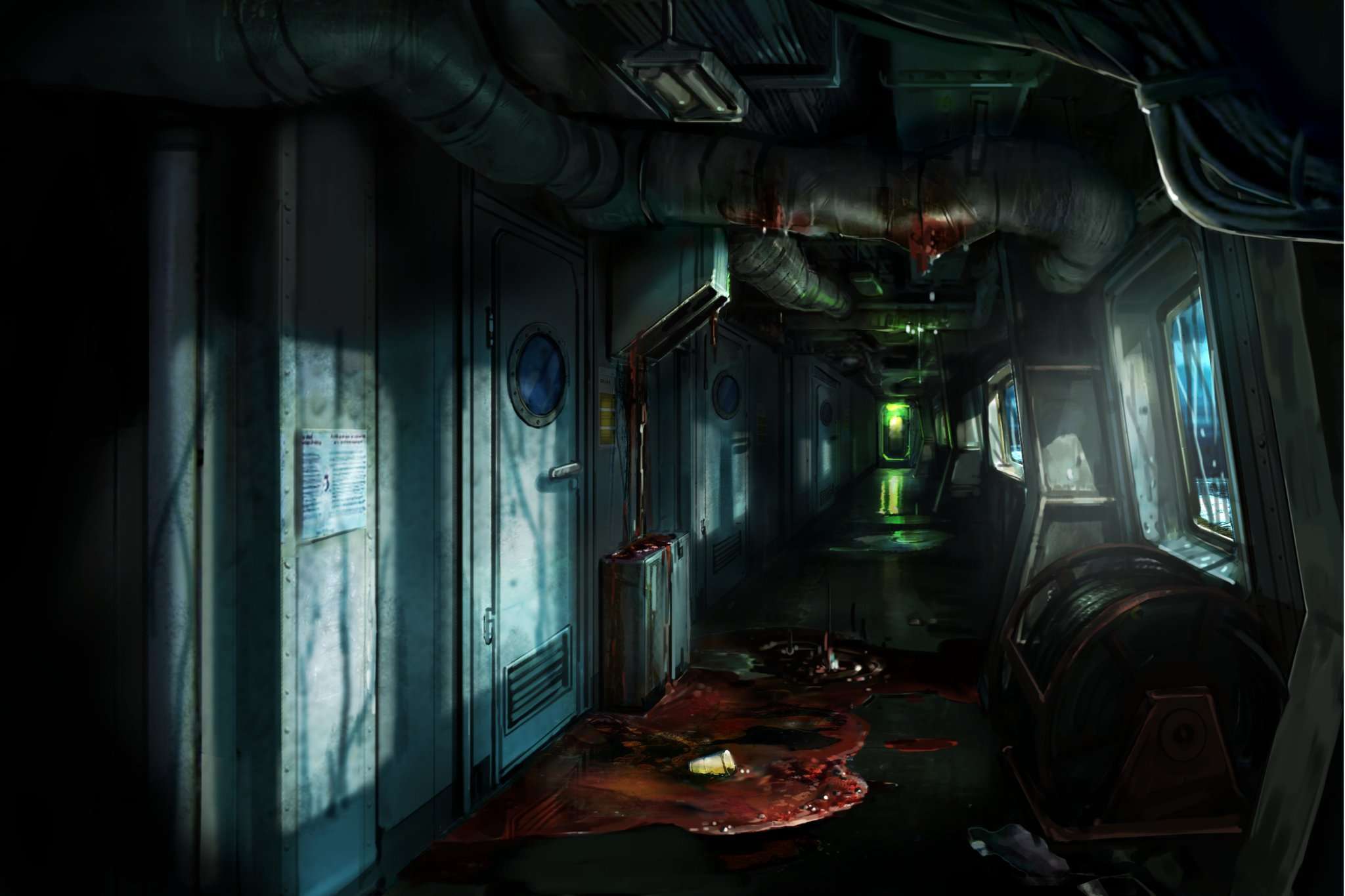 Just days to go before TGS and we already have a wealth of new info for the 3DS-exclusive Resident Evil: Revelations.

– first game in the series to feature Japanese voice acting in Asian territorie
– switch from English to Japanese and vice versa at anytime
– Chris will be voiced by Hiroki Tohchi
– Jill will be voiced by Atsuko Yuy
– limited TGS-only mini soundtrack
– TGS Resident Evil Miis, such as Jill and Parker
– bring your 3DS to TGS to get your CD and Miis

“Rachel, a mysterious woman who appears injured, clutching her arm… She wears the same kind of wetsuit as Jill, but are they on the same team? What fate awaits this woman on the ghost ship?”

t-Abyss Virus: “A marine virus derived from the t-Virus, even though Veltro is the only entity that possesses quantities of it, they have the ability to infect one-fifth of the world’s oceans with what they possess. Are the enemies Jill and her team have been encountering a result of the t-Abyss Virus?”

“In order for players to understand the scope of this mainline title, the game adopts a chapter-based progression system.