This is something I never thought I’d get the chance to report on, but it’s finally really happening. After a wait of over twenty years, we’re finally getting a new Pokemon Snap, called, appropriately, “New Pokemon Snap.”

The New Pokémon Snap game for the Nintendo Switch system is based on its namesake, which was first released for the Nintendo 64 console in 1999. This game will take Trainers on an adventure to unknown islands overflowing with natural sights such as jungles and beaches, where they can research various Pokémon in their natural habitats. They will take photos to make their very own in-game Pokémon Photodex, all while discovering new, never-before-seen Pokémon expressions and behaviors.

The original Pokemon Snap was one of the most beloved games on the Nintendo 64 and certainly one of the most unique in the 32/64 bit era. While most other games at the time had you battling monsters and firing weapons at targets, this one involved aiming and shooting of a different variety. The premise was simple: from a vehicle on a track, observe wild Pokemon and try to get the best picture of them possible. 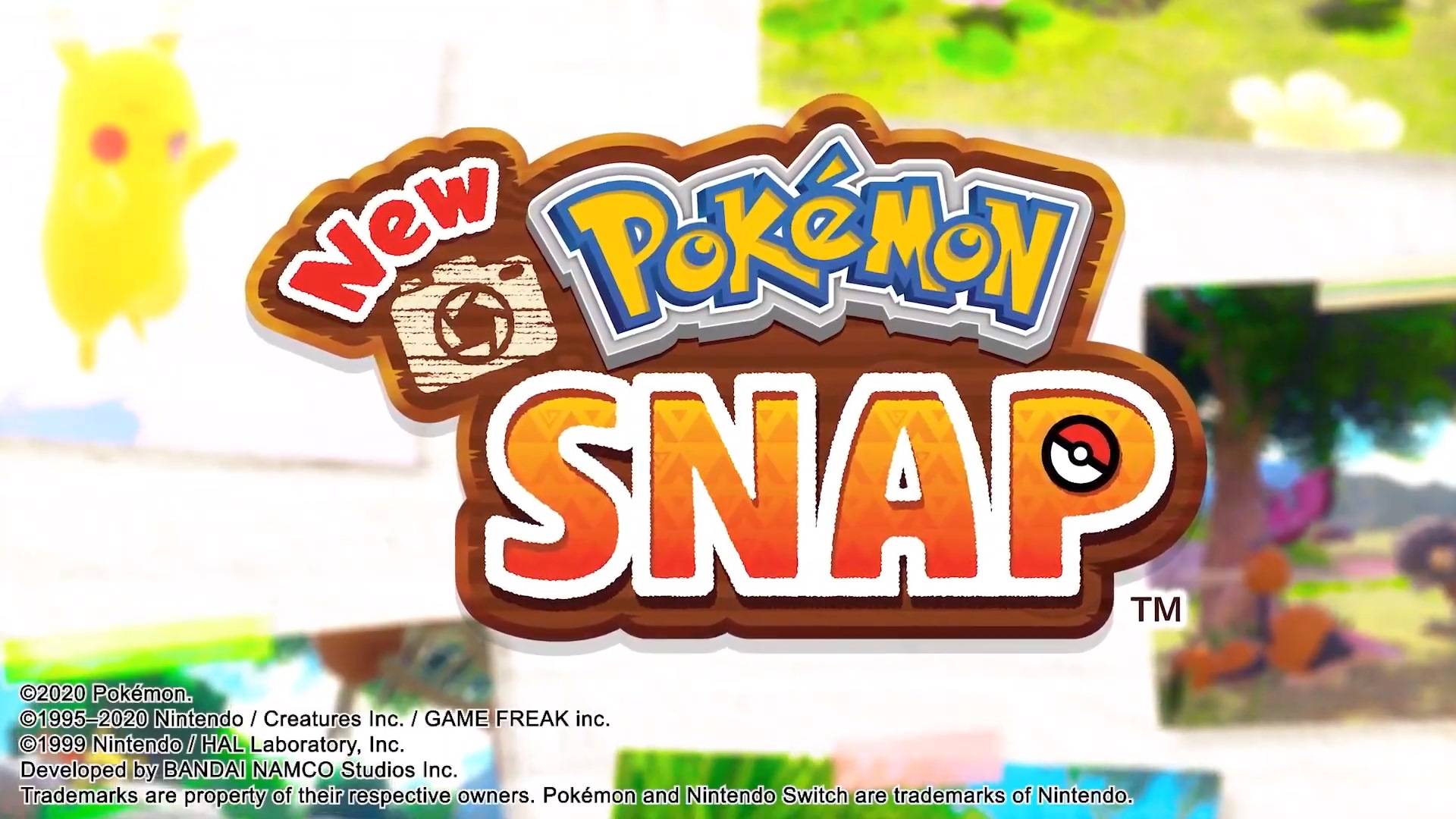 This looks similar, but we’re ecstatic about the potential for what could be done with Pokemon Snap in our modern age. With modern AI, the Pokemon would no longer have to be limited to a set number of actions. Perhaps different creatures could appear at day and night. The track has been confirmed to be returning, but a few open-range areas would be lovely. The original Snap’s one flaw was that it was too short…if programmed right, New Pokemon Snap could be a different experience every time, with thousands of pictures possible.

Alas, you will NOT be able to go to a Blockbuster Video and print out your Pokemon photos as stickers. But you CAN take a screenshot, put your SD card into your PC, print that screenshot and cart it around..if you feel like it. Shrug.

There is no release date yet for New Pokemon Snap…this is an early announcement. The trailer was revealed in a new video alongside other, weirder ideas like a free app to help children brush their teeth and a puzzle game called “Cafe Mix” where you stir Pokemon heads around to break bricks. We’ve cued up the New Pokemon Snap trailer so you can watch it right away. Looks gorgeous!