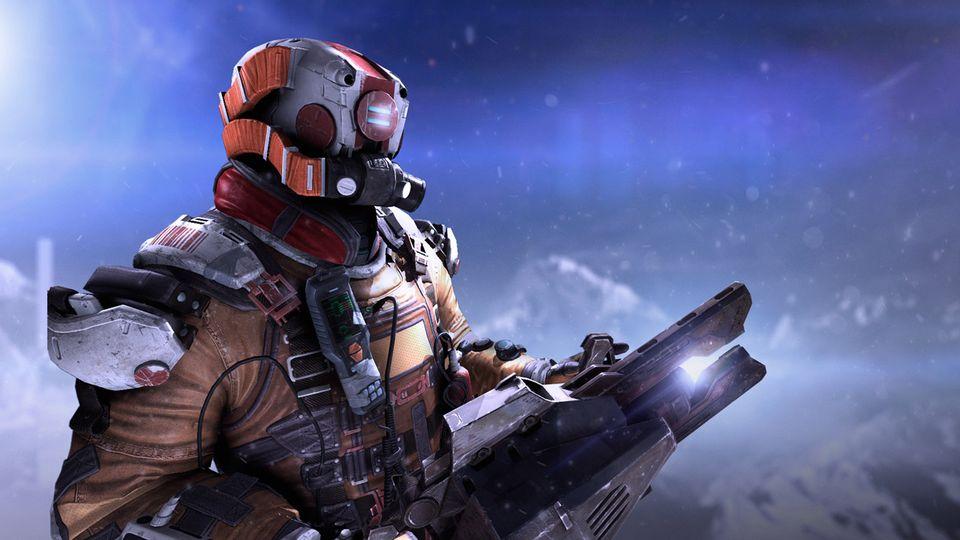 AINO has announced a new Asteroids game (AINO stands for “Atari In Name Only” since it’s actually a French company that purchased the name and trademark. The real Atari died in the mid-90’s) called Asteroids: Outpost. If it looks a bit different, that’s because it’s a sandbox-style survival game where you mine for resources, build bases and then defend those bases against….no, not asteroids, other players, though they promise asteroids will be involved somewhat.

What this draws attention to is how fragmented the game industry has become. The supermarket game rack once contained a title to satisfy every taste and market segment — there were shooters as well as puzzlers, racers, sports games, platformers, adventure titles, RPGs and every other color in the game rainbow. As recently as the Playstation 2 and perhaps even in the beginning years of last-gen, you could release a faithful relaunch of Asteroids that was nothing but an overhead shot of a spaceship.

Now if a physical release of a game that simple were to come out, consumers would ask “why?” If you want a game like the original Asteroids, you can find plenty of ripoffs down in the gutter that is the casual phone market. These usually cost a buck, if they cost anything. Since nearly everyone has a game-capable phone now, no one sees any sense in a faithful Asteroids game on disc. And that’s sad when you think about it.

The constant push for snazzier graphics over the years is nothing new, but it has now painted the console industry into a corner. It’s limited the library of physical titles to just the prettiest and most expensive of games — usually FPSes, or at least something about a dude in armor with a giant gun. Gaming genres are now severely fragmented by machine: XBox One only has macho bro games, Wii U only has colorful platformers, phones and tablets only have simple diversions. The closest thing we can find in the current market to an all-in-one device is the PC, thanks to Steam — but PC gaming isn’t for everyone.

The console was once where everyone was. It had games for both children as well as their parents. It was a machine that meant video games, period. And the current lack of diversification in the modern market makes recapturing that importance impossible.