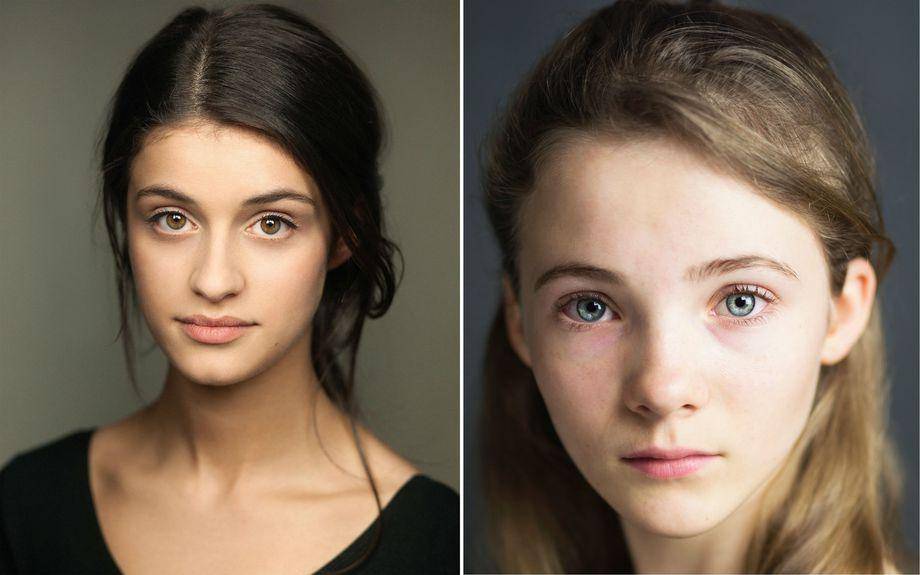 Most people in America know of The Witcher and its characters because of the popular video game trilogy, but the whole concept started back in Poland with a series of novels by Andrzej Sapowski. The games are just one interpretation of the novels; Netflix’s upcoming Witcher series will be another.

Today showrunner Lauren Schmidt Hissrich revealed that two of the most significant roles have now been filled: Anya Chalotra is playing Yennefer of Vengerberg, and Freya Allan is playing Ciri. The former character needs no introduction to Witcher fans — Geralt has many love interests, but Yennefer is the most popular and the most shipped. Ciri is a young princess who Geralt takes under his wing, and later becomes a father figure to.

Neither of these actresses resemble the Yennefer and Ciri the games have made popular, but that’s intentional. “We needed to create our own visual representation,” Hissrich said to THR. “As I’ve been developing the series I’ve actually pulled back from playing the video games because I wanted to make sure the show we were creating was its own unique thing.”

Chalotra and Allan join a sprawling cast that includes Jodhi May as Queen Calanthe, Björn Hlynur Haraldsson as Eist, Adam Levy as Mousesack, MyAnna Burig as Tissaia, Therica Wilson-Read as Sabrina, Millie Brady as Princess Renfri, and Henry Cavill as Geralt himself.

Netflix’s Witcher still has no release date, and seeing as the casting process has only now wrapped up, it may be a while before we start seeing trailers. Maybe we’ll get something for SDCC 2019.

The Good Place To End With Season Four

Luke Cage Has Just Been Cancelled

Batwoman Officially Picked Up For Series By The CW