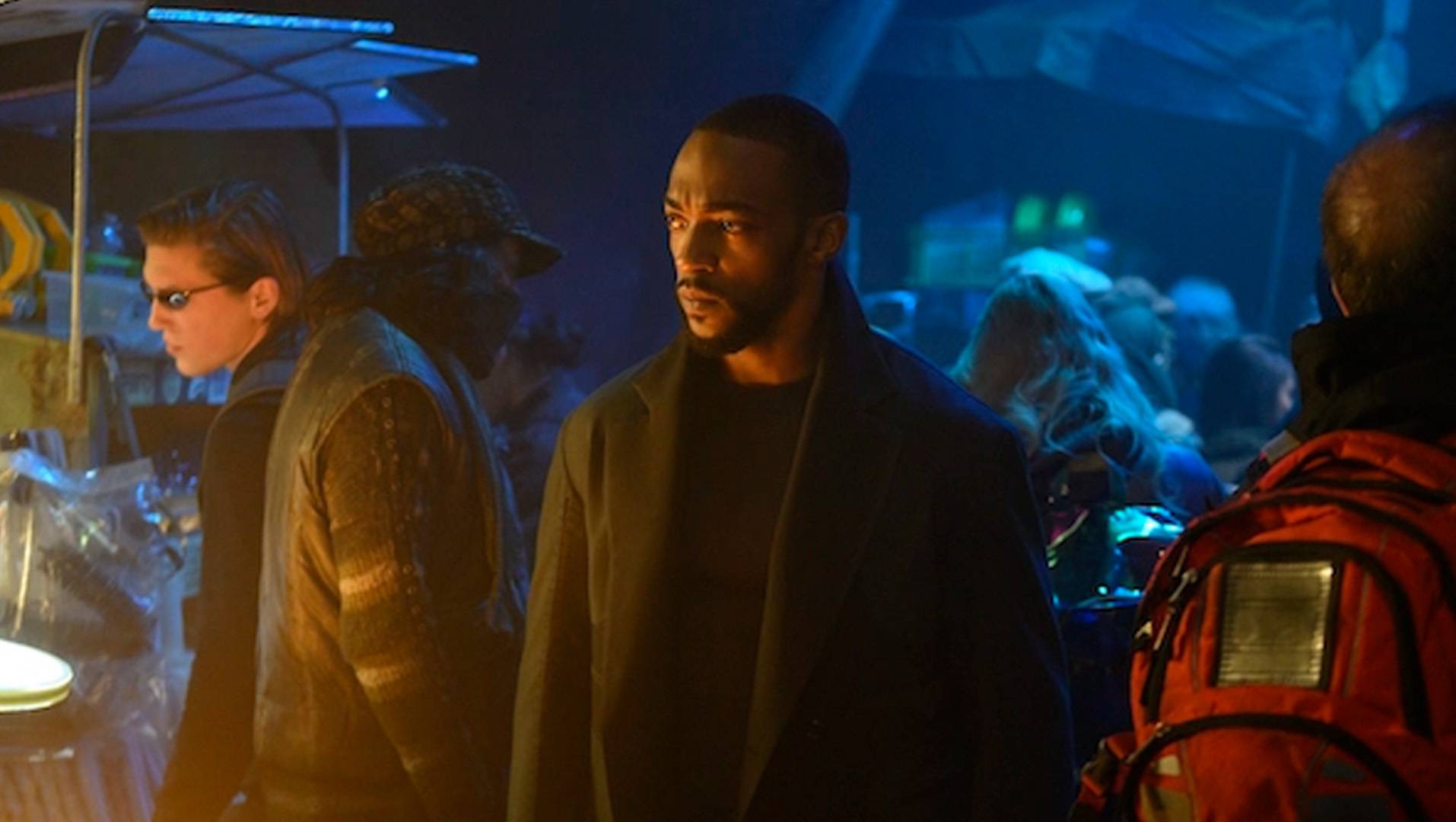 Unless your show starts with the word “Stranger” and ends with “Things,” you’re never truly safe at Netflix. The axe-wielding streamer has just announced the sudden cancellation of their sci-fi drama Altered Carbon, after a lot of hype and hopes that it would become their next mature-audience hit.

Altered Carbon was a story set in a future cyberpunk dystopia where money literally means life. Technology has advanced to the point where human brains can be stored as data and transferred into a new host, thereby extending the participating party’s life indefinitely. Since it’s an expensive procedure, it’s a privilege only enjoyed by the wealthy…or the friends of the wealthy, in the case of Takeshi Kovacs, the resurrected soldier and focus of the short-lived show.

Some of Netflix’s most recent cancellations have been due to the COVID-19 shutdown, like The Society. But they claim a different reason for this one: the expense of all the CGI work and special effects was too much to cover the cost of making it. As for the ratings, we don’t know, since Netflix rarely shares the numbers and usually lies when they do.

If there is ONE Netflix original that is safe to watch, it’s The Dragon Prince, which was just granted a multi-season renewal to tell its complete story. Lean on that one.

As far as we know, the Altered Carbon tabletop RPG is still in production.

Leverage Renewed For Sixth Season, Eight Years After Its Fifth