First things first: anyone who hasn’t seen at least the first season of Mr. Robot shouldn’t be reading news items about Season 3 until they have seen it. You’ll thank me for this warning later. Now onto spoilers.

Entertainment Weekly posted a new trailer for Season 3 of Mr. Robot this morning, as well as some promotional art for the series, soon to be regurgitated as the DVD cover art in a year. If you recall, Season 2 ended with unstable, perpetually baggy-eyed protagonist Elliot Alderson getting shot. In typical Esmail fashion this trailer creates more questions than it answers, but it at least confirms Elliot is alive…

….or is he actually dead and every scene from this point is a nightmare in Tyrell’s head brought on by E-Corp Nanobots? Is it going to turn out Elliot was dead all along and his father is the one alive? Is everyone actually a robot? Is Roseanne going to come on in the last minute and explain the entire show was part of a novel she was writing? No one can confirm or deny.

((This would be where the video would be embedded, but USA — who I swear to God had the video in their official YouTube channel just ten minutes ago — pulled it down. You’ll have to go directly to EW’s page instead.)) 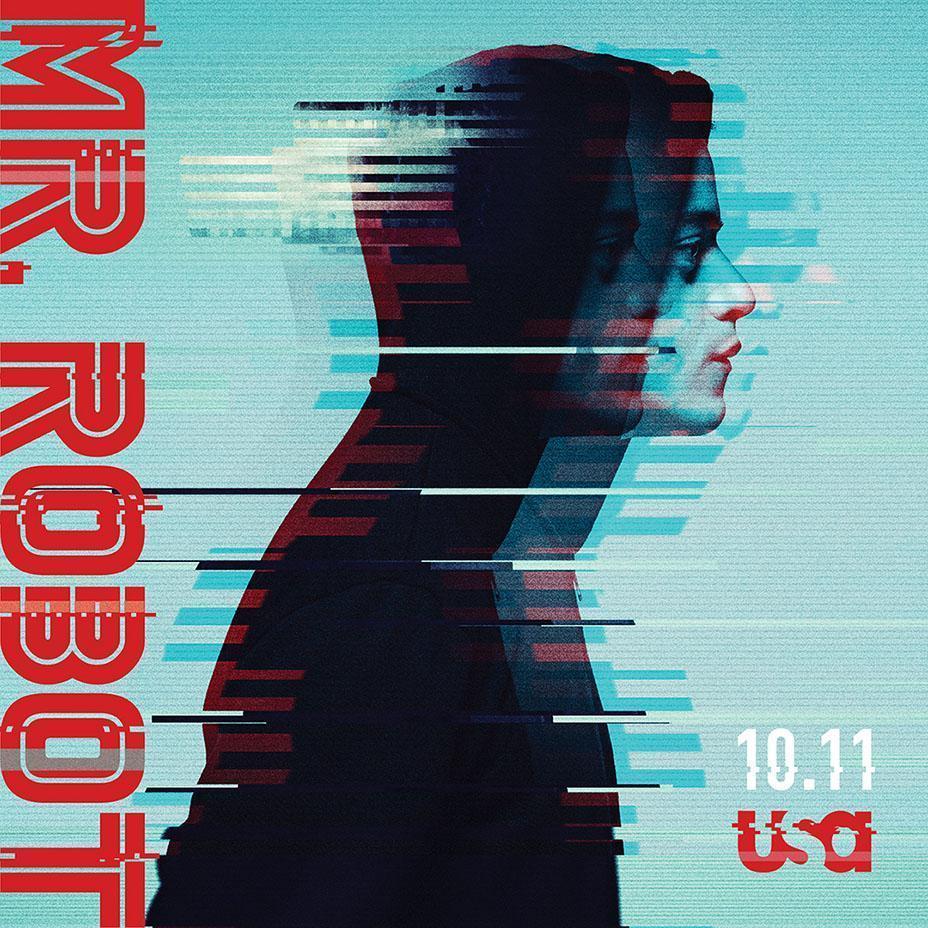 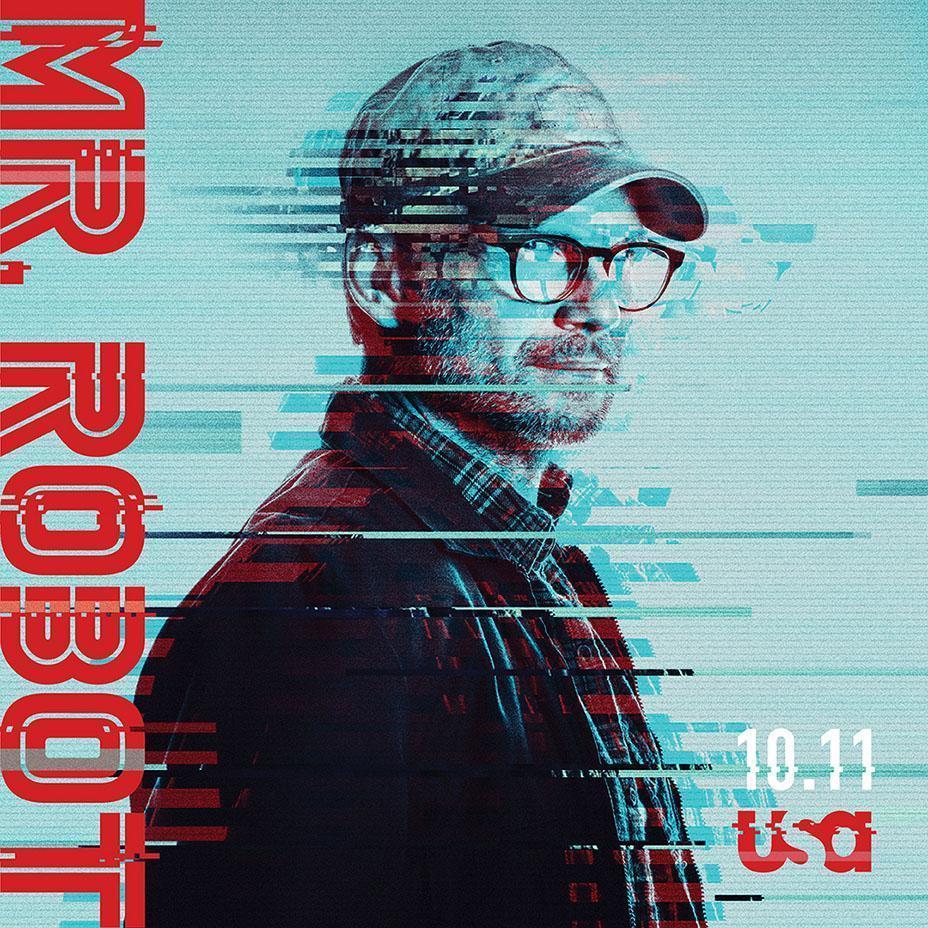 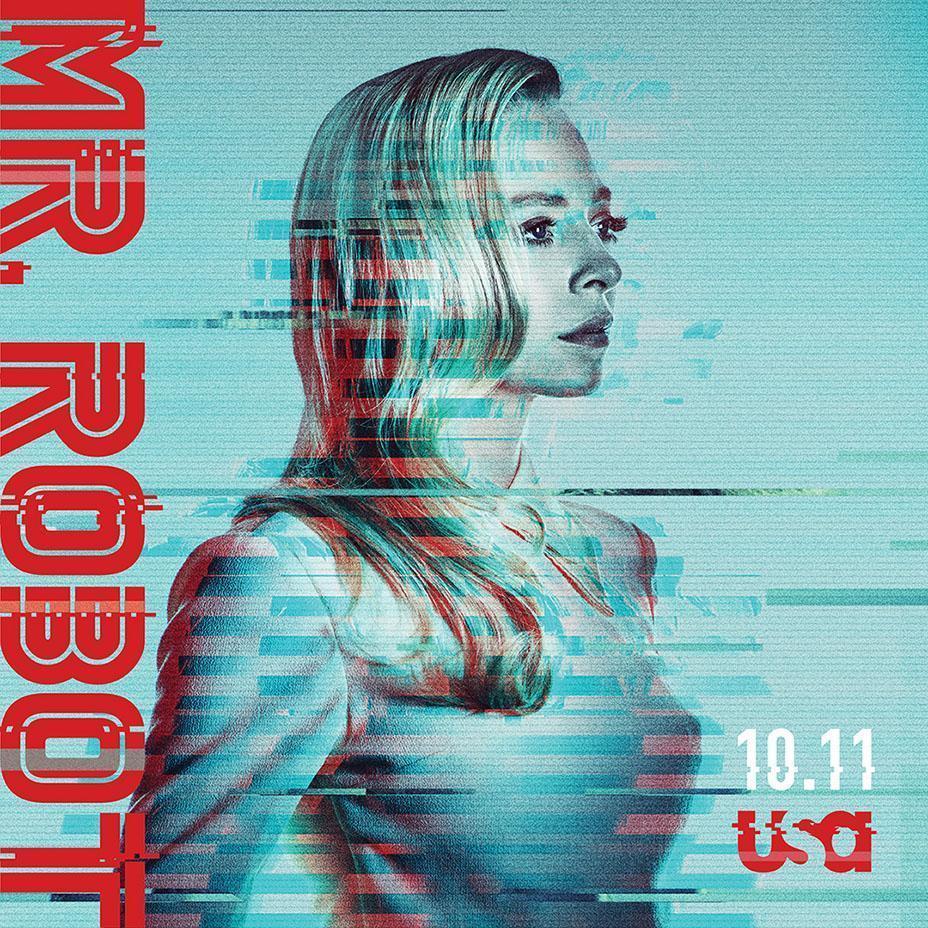 “I could’ve been the love interest if this were a more traditional show. Ah well, I’ll always have the pilot.” 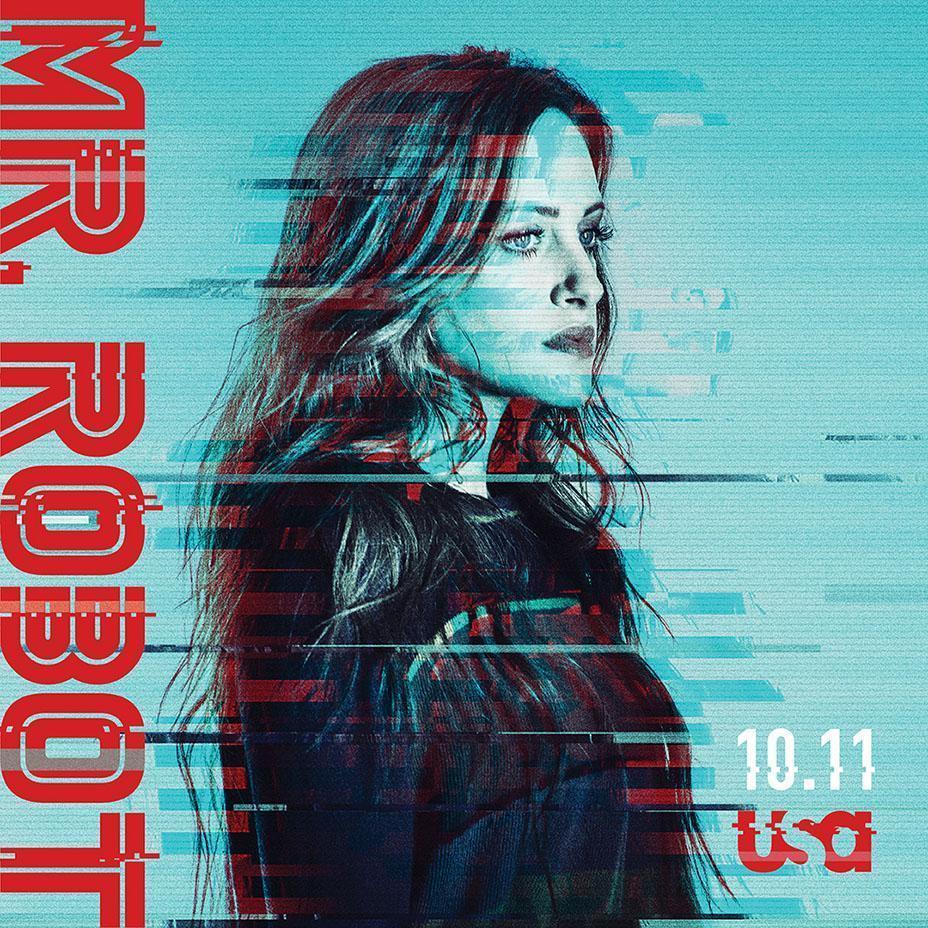 Making heart-shaped sunglasses fashionable for everyone. 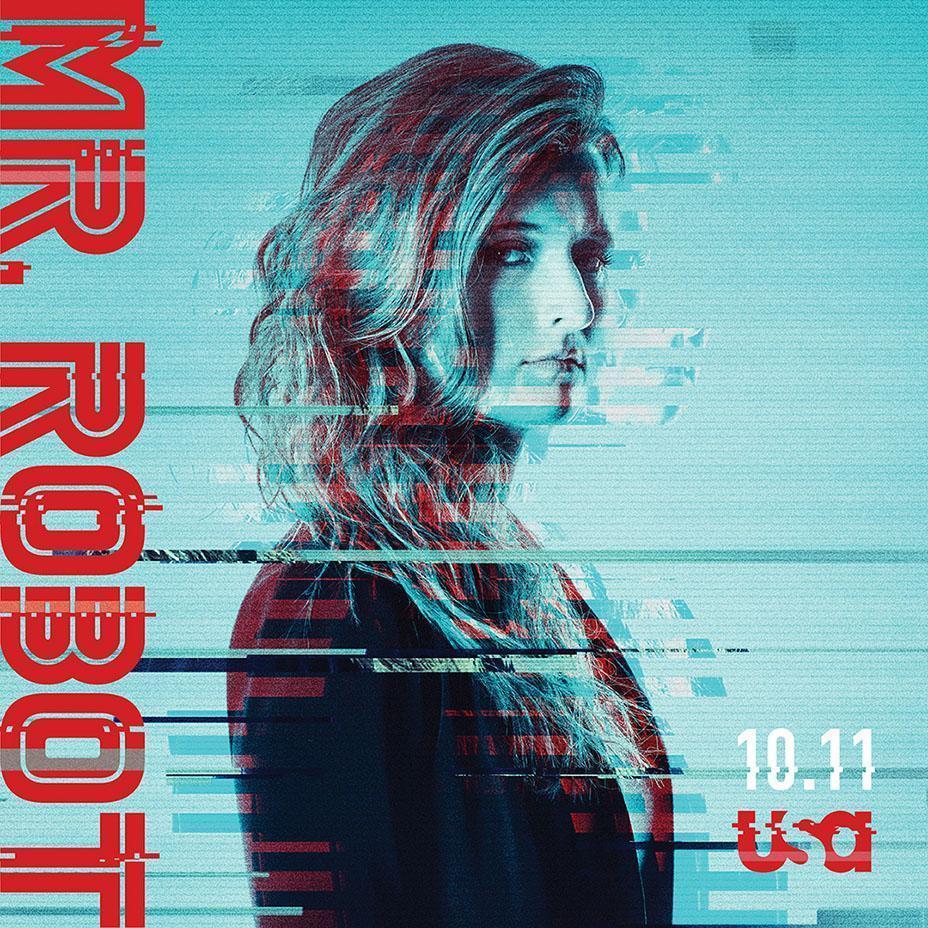 “So I’m lonely and desperate enough to talk to my Google Home all day. Like I’m sure YOU’RE perfect.”

Netflix still isn’t ready to tell you anything new about Cobra Kai Season Four. The twenty-second teaser released today only confirms something we already knew — Terry Silver is joining the baddies’ side when the show returns. If you don’t know who Terry Silver is…well, a lot of people don’t,

Funimation Adding Spanish And Portuguese Dubs And Subs To Its Service

We’re not sure why this wasn’t part of the service from the beginning, but Funimation announced today that viewers of their streaming channel will have the option to watch anime in Spanish and Portuguese starting next Wednesday. Funi hasn’t confirmed if this change affects EVERY show, but they did provide

After two years, a climactic battle, and a change of streaming platforms, Cobra Kai is once again open for business. The former YouTube Red (remember that? No? It’s OK) original launches its third season on its new home, Netflix, next month. Contrary to what a currently running commercial would have