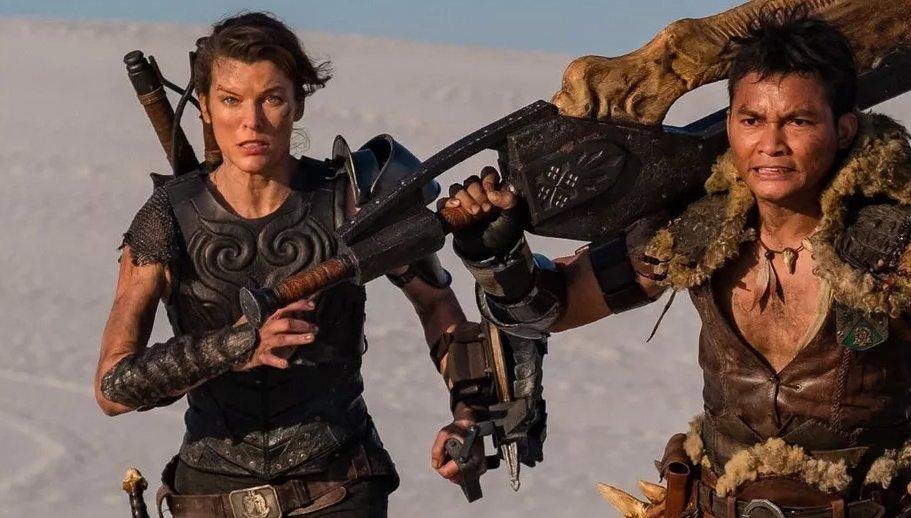 Last year during NYCC, Capcom and Sony Pictures announced they were developing a Monster Hunter movie. Now we know when the long-running video game series will make its big-screen debut: September 2020.

The husband-and-wife team of Paul W.S. Anderson and Milla Jovovich will be involved. He directs, she stars — the usual deal. They have worked with both Sony and Capcom before at making a whopping six movies out of the latter’s Resident Evil franchise. We figure Paul and Milla’s Monster Hunter adaption will hit the same thematic notes as all their Resident Evil movies did. Expect lots of slo-mo dodging of hazards.

Monster Hunter will also star Ron Perlman (the original Hellboy), Tony Jaa (Ong-Bak), T.I. Harris, Meagan Good, Diego Boneta, Josh Helman and Jin An-Yeung. “After living and breathing in the universe of Monster Hunter for 14 years we are thrilled with enormous anticipation to see our creations adapted for a theatrical release,” says Ryozo Tsujimoto, producer of the Monster Hunter series.

The Monster Hunter movie is one of two cinematic projects Capcom is curently involved with; the other is based on their famous Mega Man character. You might be expecting a CGI-animated romp, but with that one, they’re aiming for live-action….so think Alita: Battle Angel with even larger eyes. While Monster Hunter has a solid release date now, the Mega Man movie is not a sure thing yet.

Among Them Released On Amazon And TubiTV