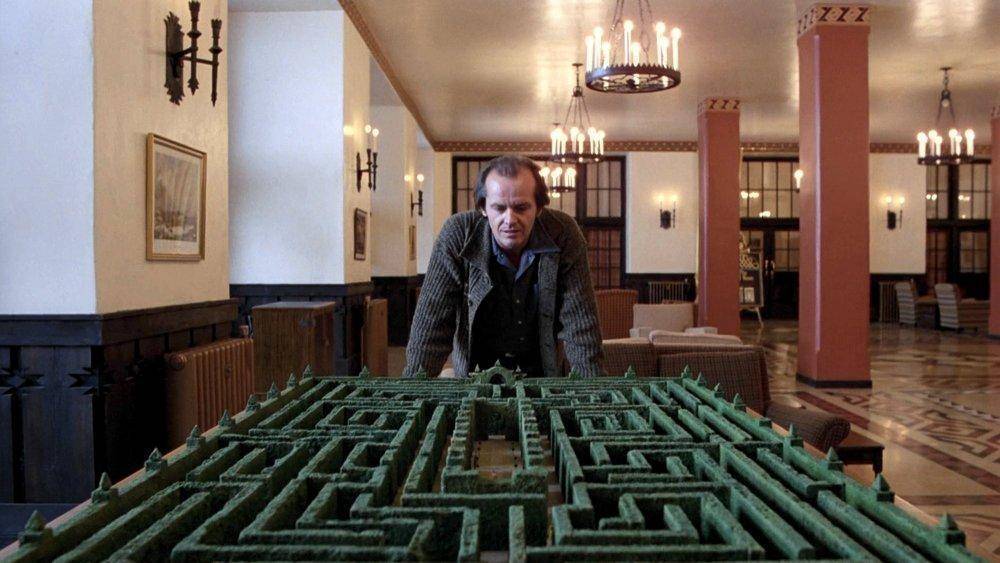 In 2013 Stephen King published Doctor Sleep, a sequel to his famous novel The Shining that followed Danny Torrance as a grown-up. Such a high-profile release would inevitably become a movie someday. That day is coming soon: Deadline reports that Warner Bros, who produced Stanley Kubrick’s 1980 adaption of the original, now holds the movie rights to Doctor Sleep and intends to use them immediately. They’ve hired director Mike Flanagan to see the task through.

Flanagan has an impressive track record, especially with horror. He’s directed some of the most critically praised scary films in recent memory: Absentia, Oculus, Ouija: Origin of Evil, Hush, and Before I Wake. Most recently, he adapted the “unadaptable” Stephen King novel Gerald’s Game into a Netflix movie. Both King and WB love him, and on top of that, he’s spoken publicly about his desire to adapt Doctor Sleep to film. Looks like he gets to do it.

It goes without saying this is going to be the challenge of Flanagan’s career. Even for him this is a hard act to follow. The Shining is one of the most iconic horror films ever made, more due to Kubrick’s substitutions than what King originally wrote. And critics weren’t pleased with Doctor Sleep the book. King won’t be pleased if Flanagan goes his own way like Kubrick did. How will this turn out?

Hellboy Is Back With The Reboot’s First Trailer

Cabin In The Woods, A horror movie that will keep you...