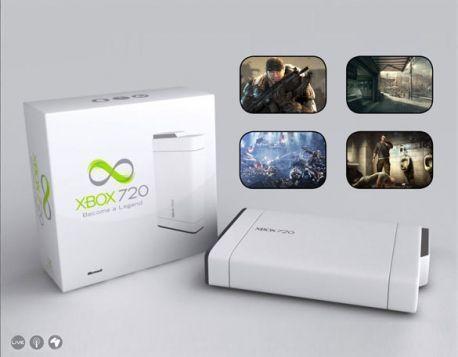 ZDNet reports Microsoft is deep into creating a new cloud-based streaming service for XBox consoles. If it works and goes through, it will enable a form of backwards-compatibility by letting XBox Ones stream 360 games…in other words, similar to what was intended for Playstation’s “Now” service. The service is codenamed “Arcadia” (hey, why not keep that name?).

There is no current ETA on when the service is expected to become available on XBox One consoles, if it’ll be available on 360 consoles, what titles will be available or what price per month the service will be. You may recall Sony promised a ton with Playstation Now and they are still trying to live up to it. According to an anonymous source of ZDNet, Microsoft also considered using “Arcadia” to possibly allow compatibility with Android apps, but then shelved that idea.

This is not the same project as what was shown last September at a company meeting and codenamed “Rio.” The demonstration shown at that meeting was of Halo 4 running in cloud form on a Windows Phone. You might assume the reason that idea was shelved was because it’d be impossible, or at least impractical, to control that kind of game with a touchscreen…but that wasn’t the issue; Halo 4 was being operated by a 360 controller. The meeting also included a demo of Halo 4 running on a low-end Windows PC (how low-end wasn’t specified, but I like to think the PC was from 1995 and running Microsoft Bob as an OS). For undisclosed reasons, the experiment was shortly abandoned.

“Arcadia,” like “Cortana,” is a Microsoft product with a name derived from Halo lore. The original Arcadia was a Unified Earth Government colony that appeared in Halo Wars.