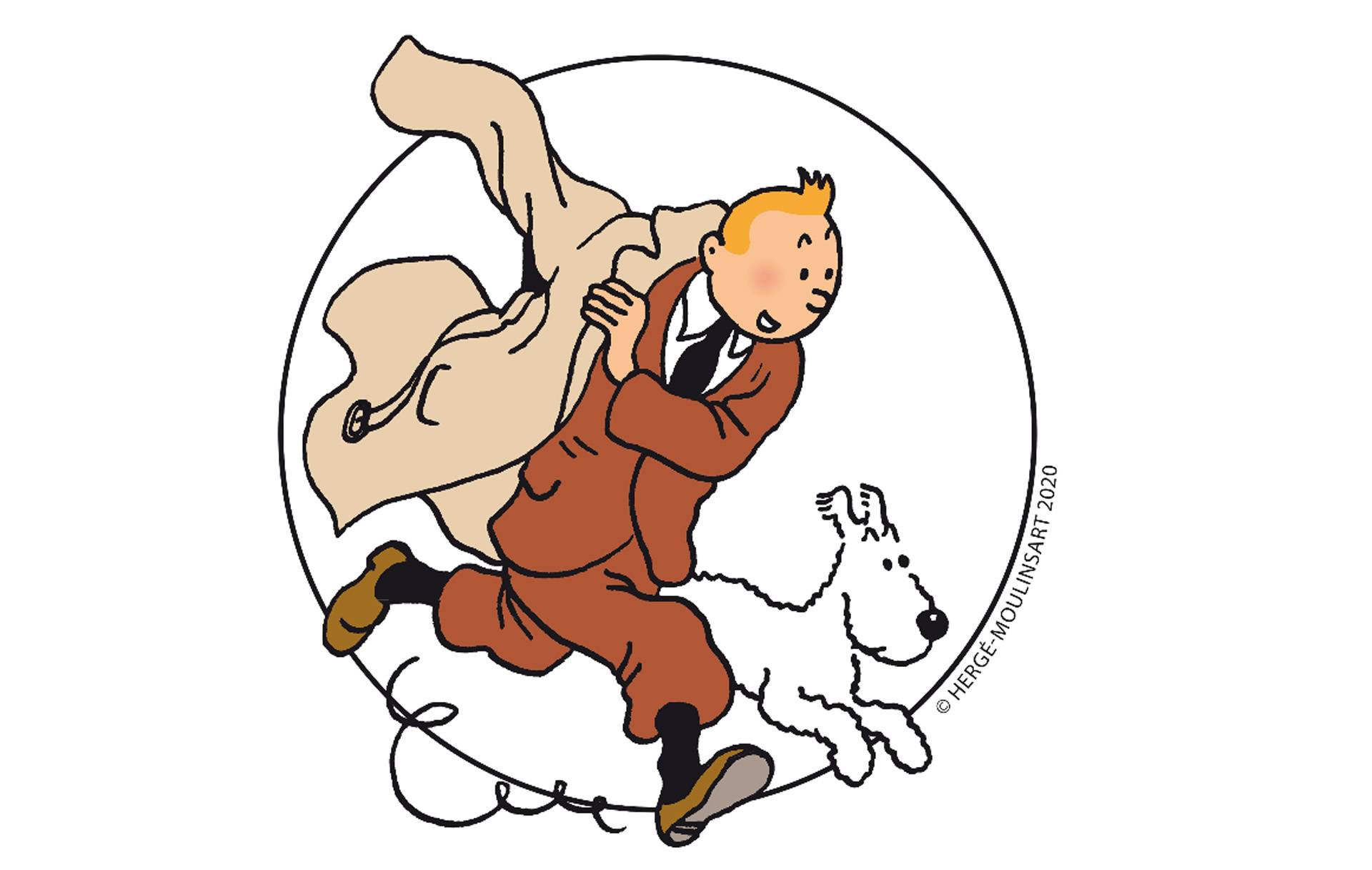 The adventurer and detective known as Tintin is a great comic book character, and a fine example of the Franco-Belgian side of comics (he’s also one of the VERY few to break the impenetrable barrier and gain readers in America). Game publisher Microids announced today that a Tintin video game is now in the works.

Details are very light at this early stage, but most of the regular cast is confirmed to appear: Tintin, his faithful dog Snowy, hard-drinking Captain Haddock, the professor Calculus, and detectives Thomson & Thompson.

“We are extremely happy to work on this co-production!” says Stéphane Longeard, CEO of Microids. “We have been willing to make this happen for quite some time. This announcement is the result of a creative process allowing us to define precisely how this project will take shape and the two companies will interact. This really is a dream come true for us.

“The adventures of Tintin transported millions of readers worldwide and this opportunity will allow us to put our talents at the service of one of the biggest creators of the 20th century and its inked hero: Our team members are fans of the famous reporter and will do their best to pay this franchise a vibrant homage. We can’t wait to kick-off this project!”

The game will be developed by the studio Moulinsart. We expect to hear more about the Tintin video game in the coming months.